We don't know how far in development the game is yet 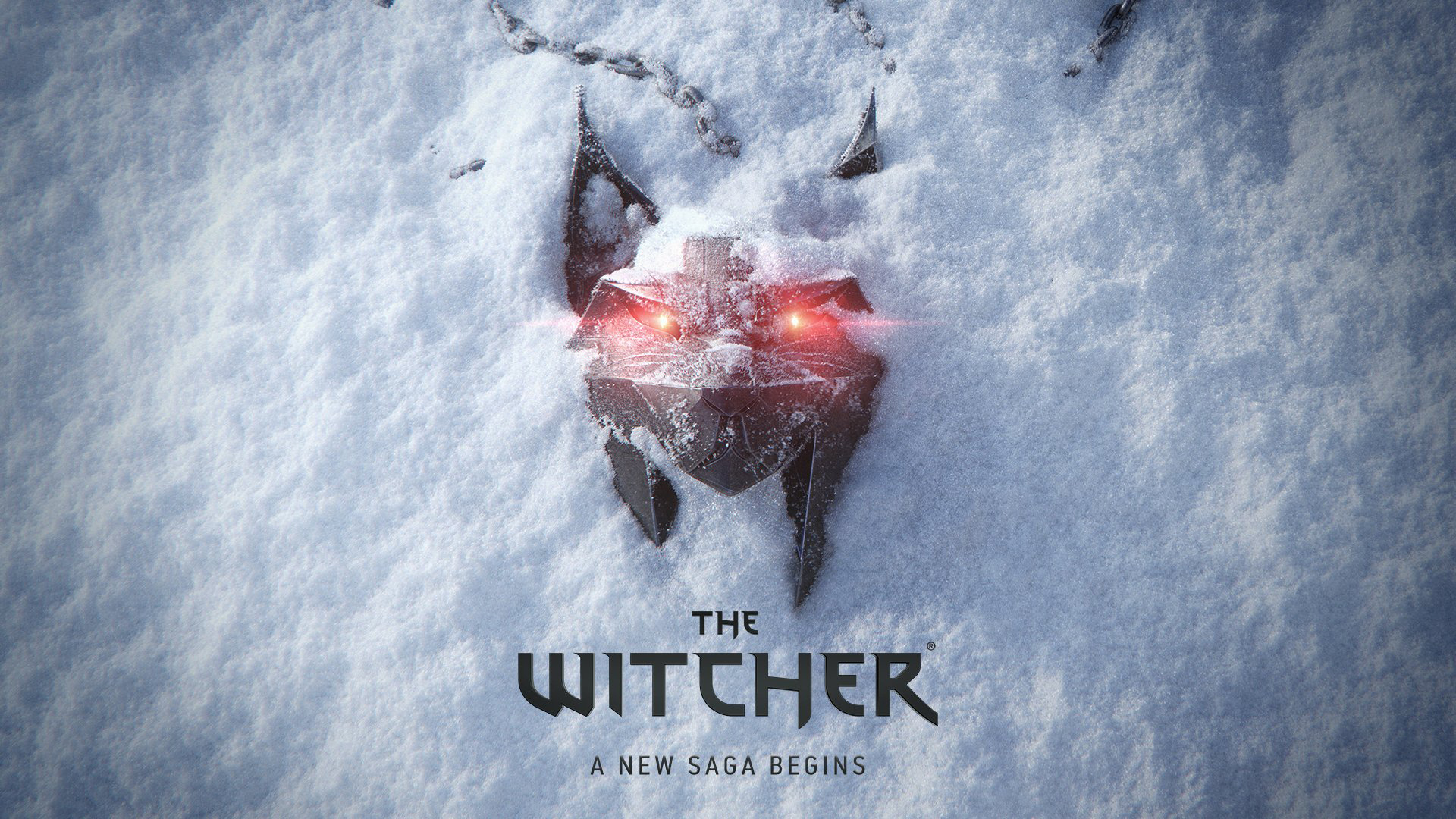 Warsaw, Poland-based CDProjekt RED (CDPR) announced on Monday, March 21st that the next instalment of its Witcher series is currently in development and that it’s being built on Unreal Engine 5.

The franchise is transitioning from REDengine to Unreal Engine 5, marking “a multi-year strategic partnership with Epic Games.” While that means future games would utilize the Epic Games-developed engine, CDPR Cyberpunk 2077 and its upcoming expansion are and will continue to use the company’s proprietary REDengine technology.

Other titles utilizing Unreal Engine 5 include Fortnite, The Matrix Awakens and the upcoming Redfall.

The developer did not share any other information about the upcoming title, so we don’t have a tentative release schedule, though they made it clear that their relationship with Epic Games will go further than just utilizing its engine for the Witcher title. “We’ll closely collaborate with Epic Games’ developers with the primary goal being to help tailor the engine for open-world experiences,” reads CDPR’s release about the upcoming title.

What we have NOT announced today:
– A game called The Witcher 4.
– A game exclusive to one storefront.
It was our initial confirmation of a new saga in The Witcher franchise. Right now, we are not discussing any specifics in terms or story, characters, mechanics, or plot details.

CDPR’s global PR director Radek Grabowski clarified in a following tweet that the successor to Witcher 3: Wild Hunt won’t necessarily be called Witcher 4, and the strategic partnership with Epic won’t limit the game to one storefront.

That being said, don’t expect to play the game anytime soon. CDPR is likely to take its good time with the development, especially after the bug-filled blunder of a release that was Cyberpunk 2077.