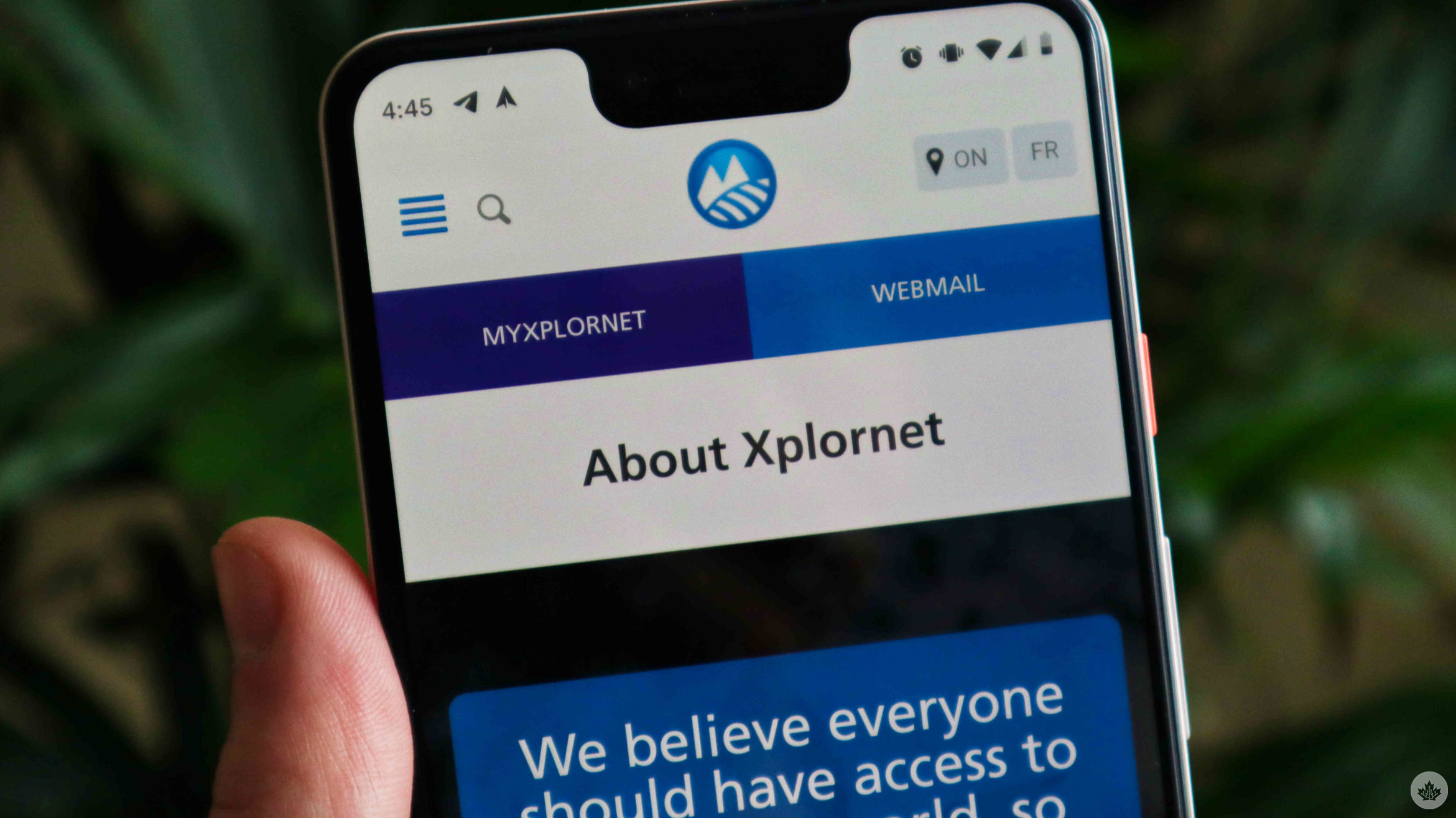 Xplornet Communications Inc. is in talks to acquire Freedom Mobile.

The Globe and Mail reports the New Brunswick-based rural internet provider is negotiating to become the fourth-largest cellphone company in Canada. Xplornet has roughly a million internet customers across the country.

Rogers is currently in the process of taking over Shaw Communications, which owns Freedom Mobile. Rogers has to sell Freedom to create a fourth-leading cellphone provider to gain approval.

Minister of Innovation, Science and Industry François-Philippe Champagne said Shaw wouldn’t be allowed to transfer all of its wireless licenses to Rogers if the merger of the two companies is approved.

Globalive is also reportedly in talks to purchase Freedom Mobile. Anthony Lacavera, who serves as the head of Globalive, founded Wind Mobile in 2008 and sold it to Shaw in 2016.

“We believe Globalive is well-positioned to be the acquirer given our unique track record of bringing independent competition to the Canadian market,” Lacavera told MobileSyrup. “We brought prices down and improved services for consumers before, and we will do it again.”