This update hit the other Pixel devices back on March 7th 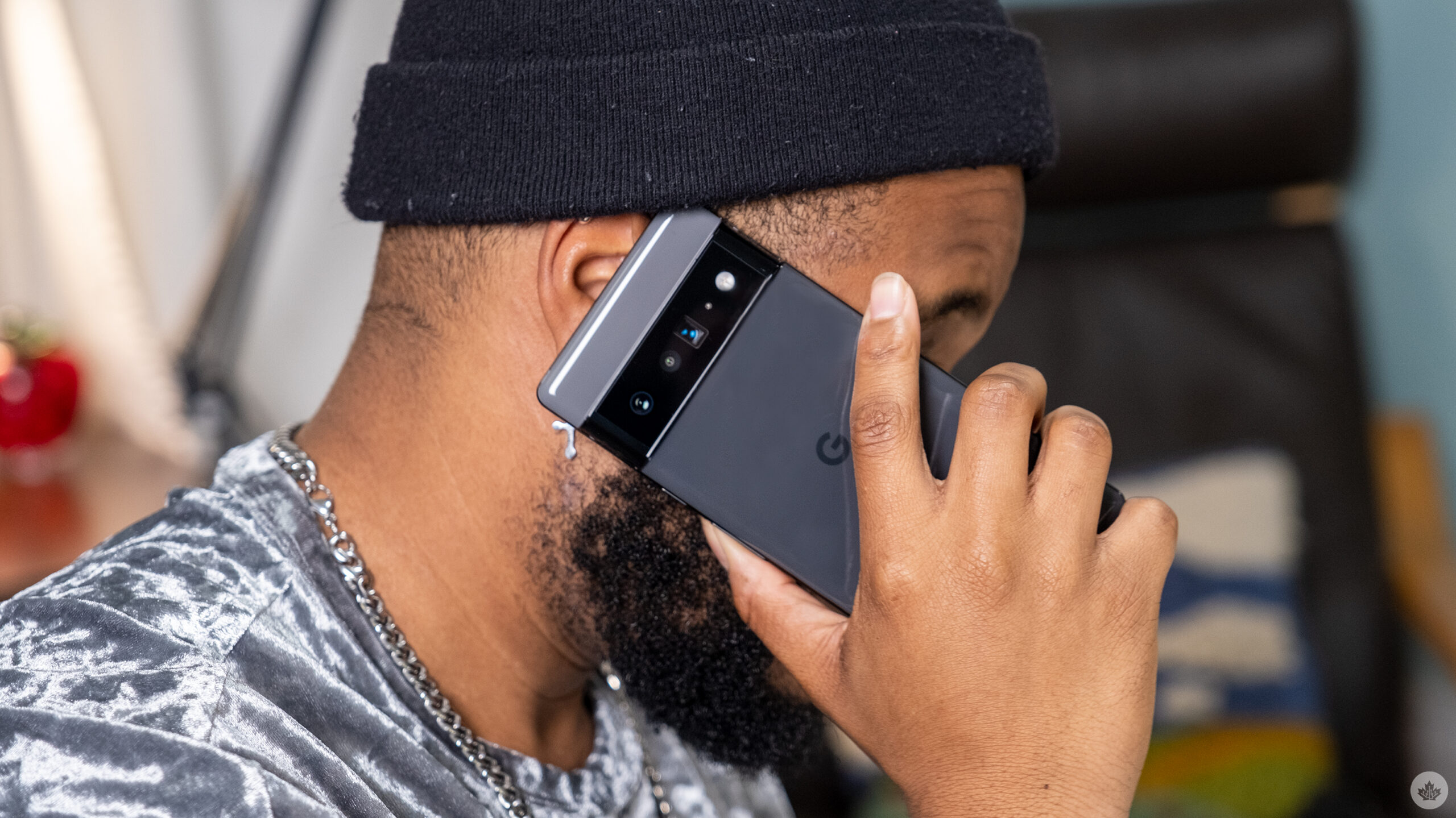 The Pixel 6 and 6 Pro, Google’s two latest flagships, have been the victim of late Android updates te past few months. The March Pixel patch and feature drop hit devices from the Pixel 3a to the Pixel 5a back on March 7th, but now the update is finally coming to the Pixel 6 and Pixel 6 Pro.

Fido’s update schedule previously said that the update would hit the Pixel 6 series on March 21st, but the Rogers sub-brand seems to have removed the Pixel 6 from the list. Despite the removal, Pixel 6 users in Canada are reportedly receiving the update.

The March security patch comes paired with the most recent Pixel Feature Drop.

Google says this is Android version 12.1 and is apparently a stable version of Android 12L. Android 12L mainly focuses on foldables and other large-screen devices but is currently only available on Pixel handsets.