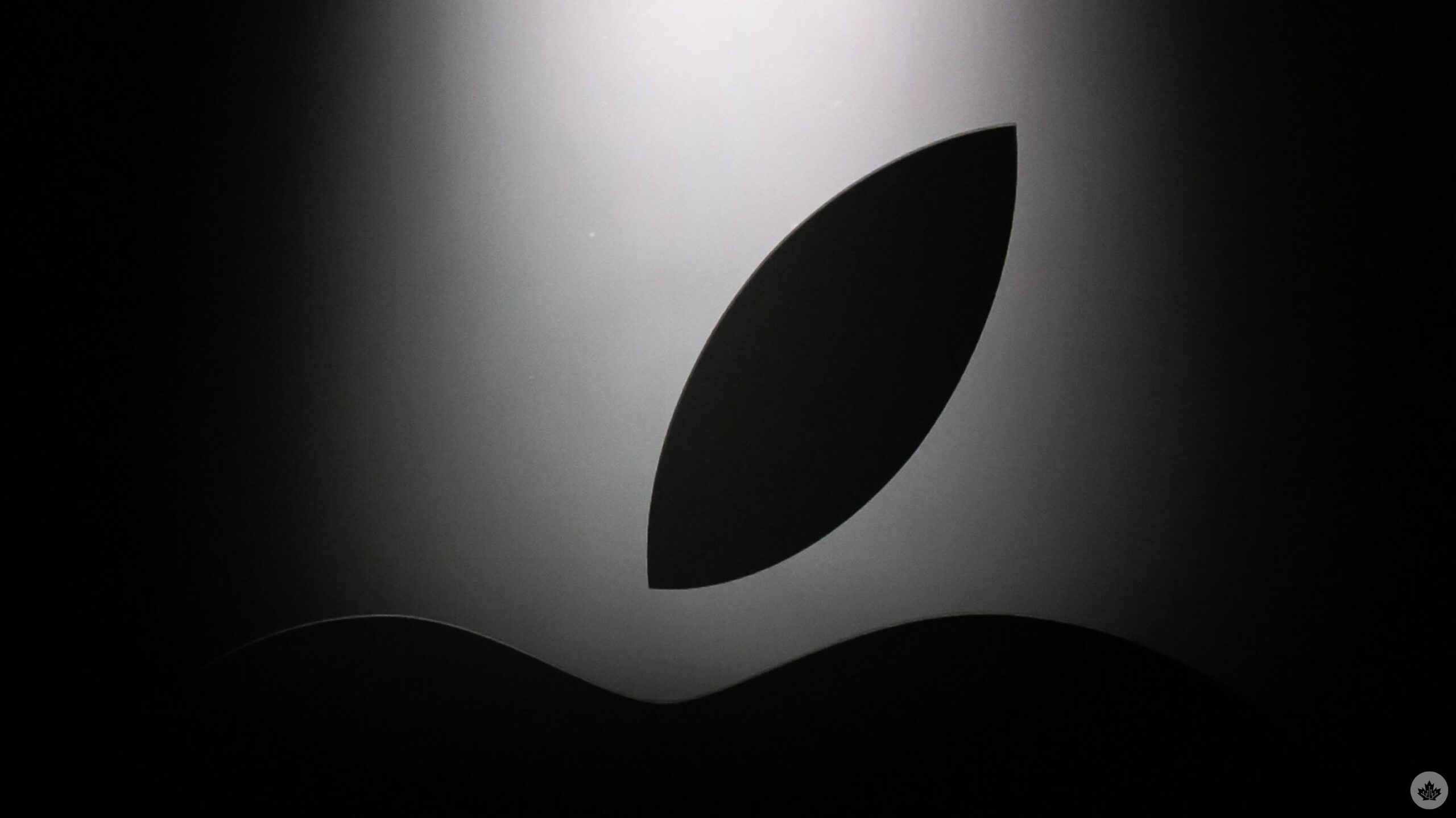 Supply chain issues impacted every market worldwide, and the smartphone market was no different.

A new analysis from Gartner says the market felt the pinch in sales during the second half of 2021; global sales declined by 1.7 percent.

Despite this, Apple maintained its position as selling the most units in the fourth quarter of 2021 among the top five smartphone vendors in the world.

Samsung represented the second-highest sales in the quarter, with nearly 69 million units sold. The company increased its smartphone sales by 11 percent year-over-year.

Xiaomi, Oppo, and Vivo round out the top five smartphone manufacturers. Looking at fourth-quarter results, Xiaomi maintained its position in third place. But Oppo and Vivo experienced significant declines.

While all three companies expanded their networks in the Middle East, Africa, Latin America and Europe, Apple’s strong sales in China during the quarter overshadowed the demand for phones from the three Chinese manufacturers.