The clunky wearable can be returned for a full refund 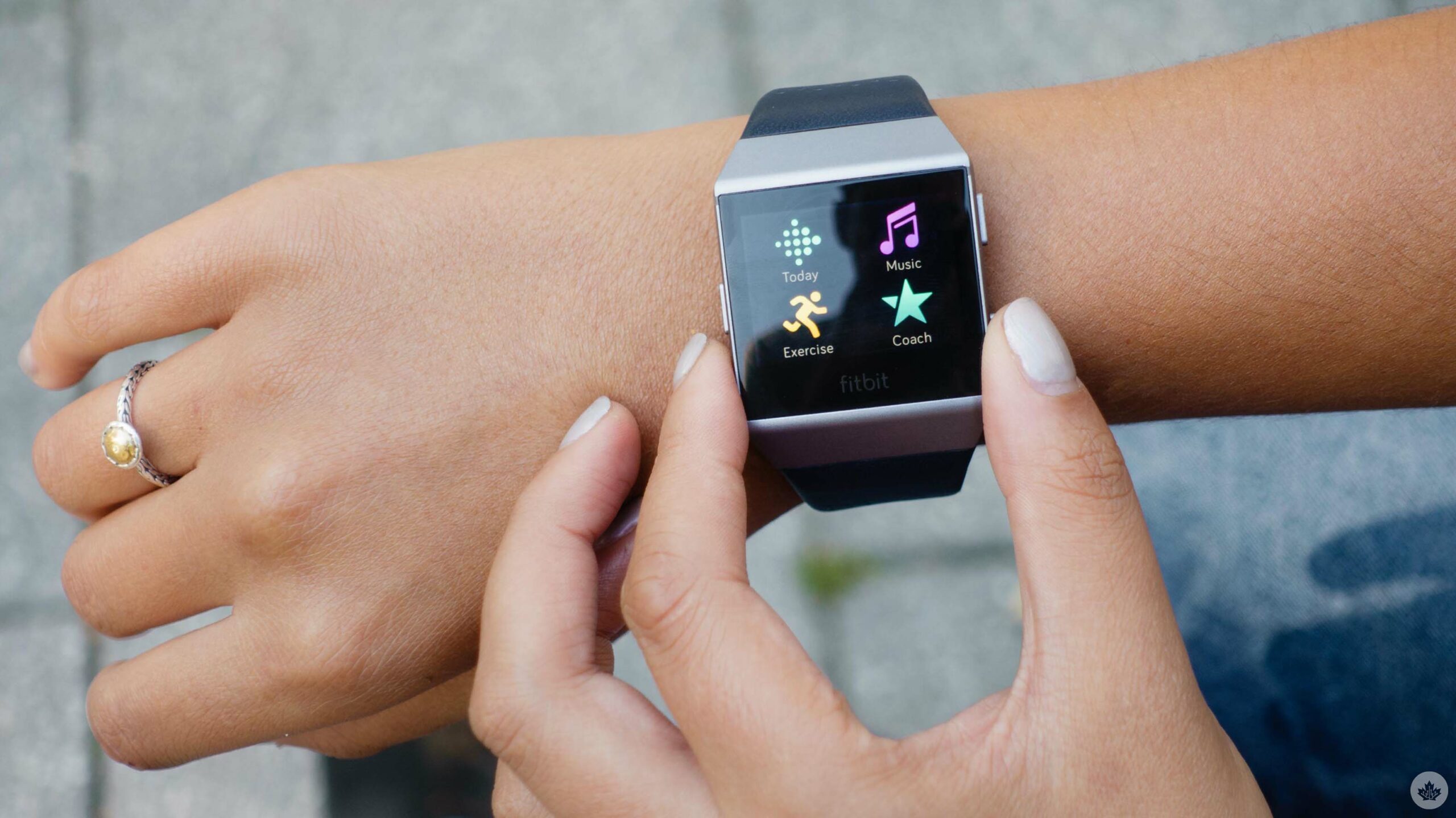 Health Canada has confirmed that it’s recalling over 70,000 Fitbit Ionic smartwatches sold in the country due to a burning hazard.

Fitbit says that its Ionic wearable can overheat and cause burn injuries. The United States Consumer Product Safety Commission is also recalling the roughly 1.7 million Fitbit Ioniq wearables that were sold in the U.S.

Those who own the Ionic should stop using the device immediately and contact Fitbit for a refund, according to the now Google-owned company. Fitbit says that as of February 5th, it hasn’t received any reports regarding burning-related incidents in Canada. That said, there have been 115 reports of burn-related injuries in the United States.

Fitbit sent MobileSyrup the following statement regarding the recall:

“Customer safety is always Fitbit’s top priority and out of an abundance of caution, we are conducting a voluntary recall of Fitbit Ionic smartwatches. We received a very limited number of injury reports — the totals in the CPSC announcement represent less than 0.01 percent of units sold — of the battery in Fitbit Ionic smartwatches overheating, posing a burn hazard. These incidents are very rare and this voluntary recall does not impact other Fitbit smartwatches or trackers.”

Viewed as the fitness wearable company’s first smartwatch, the Fitbit Ionic was released in Canada back in August 2017 and was sold until August of 2020. The Ionic is best known for its clunky, squared-off design and lack of expected smartwatch features. It was eventually succeeded and left in the dust by Fitbit’s popular Versa and Sense smartwatch line.

For more information, Fitbit says to contact the company at 1-888-925-1764, online at www.help.fitbit.com/ionic or www.fitbit.com and click on ‘Product Help‘ at the bottom of the page.