The service may be revealed in March 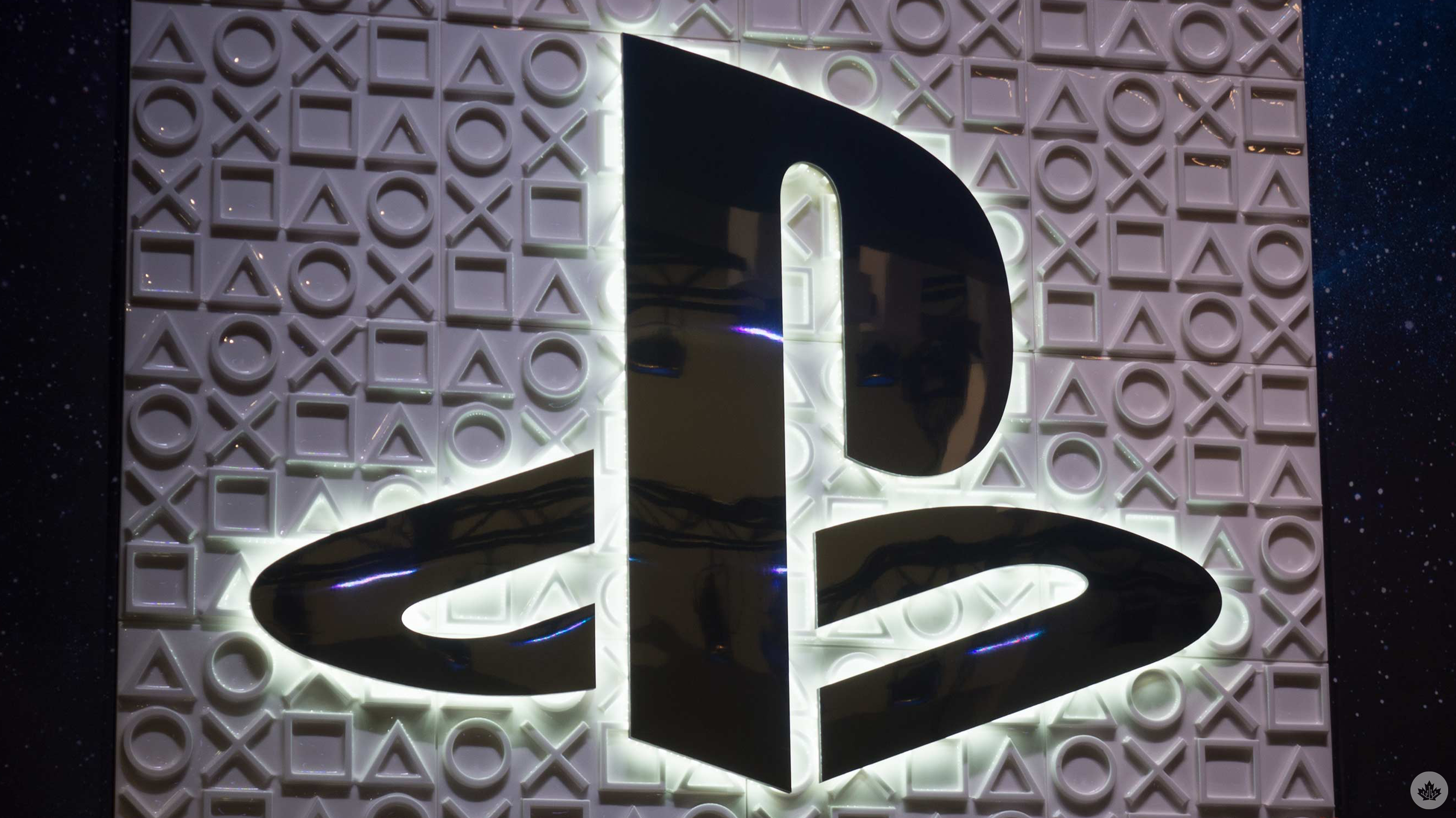 A number of new details have reportedly been revealed about PlayStation’s long-rumoured response to Xbox Game Pass.

To start, Grubb said that testing could begin in a few weeks ahead of a reveal in March. This would align with Bloomberg‘s original December 2021 report on Spartacus, which offered first-ever information on the service, including a spring release window.

More tantalizing, though, was Grubb’s breakdown of names and pricing for the three tiers which Bloomberg had stated the service would offer. First, there’s ‘Essential,’ which would be $10 USD (about $12.80 CAD) and offer the same functionality as the current PS Plus (online play, free monthly games and cloud saves).

‘Extra,’ meanwhile, would be the middle tier and cost $13 USD (about $16.64 CAD). Per Grubb, Extra is the base PS Plus membership plus a limited offering of PS Now, Sony’s game streaming service. Specifically, you’d only get what he says is a “downloadable game catalogue” of any game that’s currently downloadable on PS Now. As Grubb notes, there are around 250-300 downloadable games out of the full 800-plus title catalogue. No streaming functionality would be offered.

Finally, there’s ‘Premium’ for $16 USD (about $20.48 CAD), which would offer PS Plus, the full PS Now catalogue with streaming capabilities and more. Bloomberg first noted that one of the extra perks would be classic games from the PS1, PS2 and PSP eras, and Grubb corroborated that.

One other Premium benefit Grubb mentioned is EA Play-like full game trials. While PlayStation has dabbled in trials before for the likes of Death Stranding, Grubb suggests that trials for all first-party PlayStation games would be included with Premium.  While PlayStation most certainly wouldn’t offer its big-budget first-party games on day one as Xbox has with the likes of Halo Infinite, the free trials seem to be a compromise. Grubb didn’t mention whether these would be 10 hours like EA Play, but regardless, they would be an option for consumers at a time when games normally cost $80 to $90 CAD before taxes.

Xbox Game Pass, meanwhile, is $11.99/month on Xbox and PC with a $16.99 ‘Ultimate’ tier that includes Game Pass for both platforms, ‘Cloud Gaming’ (streaming on mobile/in browsers), Xbox Live Gold and EA Play.

It’s worth noting that PlayStation is rumoured to be holding a major March event; the company’s last significant showcase was in September. It’s possible that a formal reveal of Spartacus, as well as updates on the likes of Final Fantasy XVI and Hogwarts Legacy, could come during this rumoured March showcase.