Apex Legends Mobile launches in 10 countries on March 7, but not Canada

The anticipated mobile game's release is just around the corner 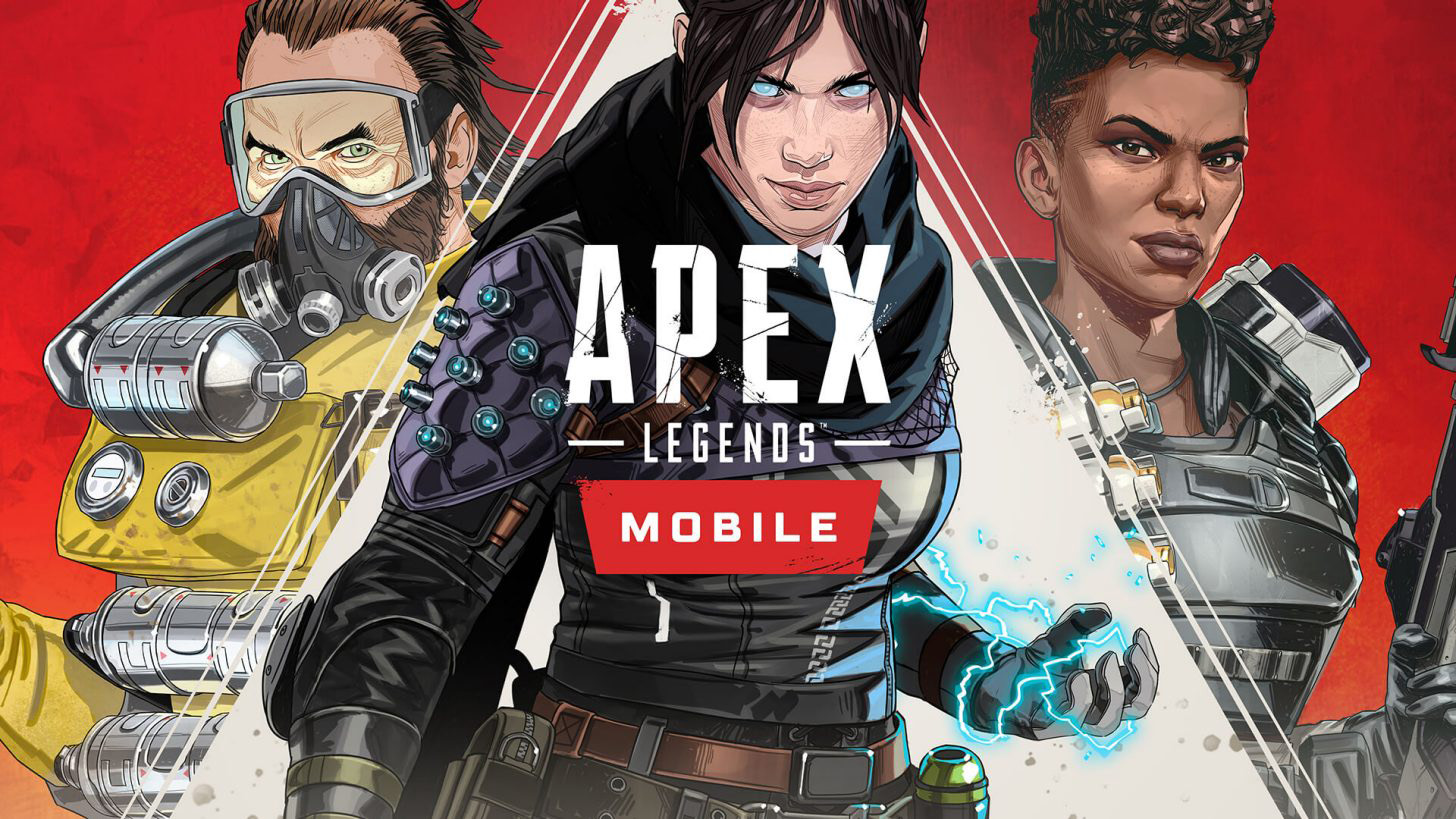 Update 28/02/2022 at 6:05pm ET — EA has pushed the release of Apex Legends Mobile to March 7th “due to current world events.” The company is presumably referring to Russia’s deadly invasion of Ukraine.

If you’re a Canadian Apex Legends fan, prepare to be disappointed.

Strangely, despite often being included on initial launch lists for mobile game/app betas, Canada and even the United States don’t make the cut this time. It’s likely that the title will make its way to Canada and the U.S. at a later date and that this limited launch is focused on server stress.

“We’ll be sharing updates on global launch once we’ve made informed decisions coming out of the limited regional launch,” said EA in a statement. “If you’re in one of the participating test countries, pre-registration is now open. We’re still actively testing the app around the world, and we can’t wait for more players to join the fun at launch!”

Unlike Fortnite, Apex Legends Mobile is designed specifically for smartphones and doesn’t feature cross-play with the console and PC version of the popular battle royale title. This approach to the mobile version of a popular franchise isn’t unusual. For example, PUBG Mobile and Call of Duty: Mobile are both independent titles that don’t feature cross-play with other platforms.

Despite the game being available in a closed beta, not much is known about Apex Legends Mobile. However, in this upcoming limited regional launch, players will be able to play as Wraith, Bangalore, Octane, Mirage, Pathfinder Bloodhound, Gibraltar, Lifeline and Caustic.