The upcoming 2022 'Modern Warfare' sequel is still on the way, but the 2023 title will get pushed back 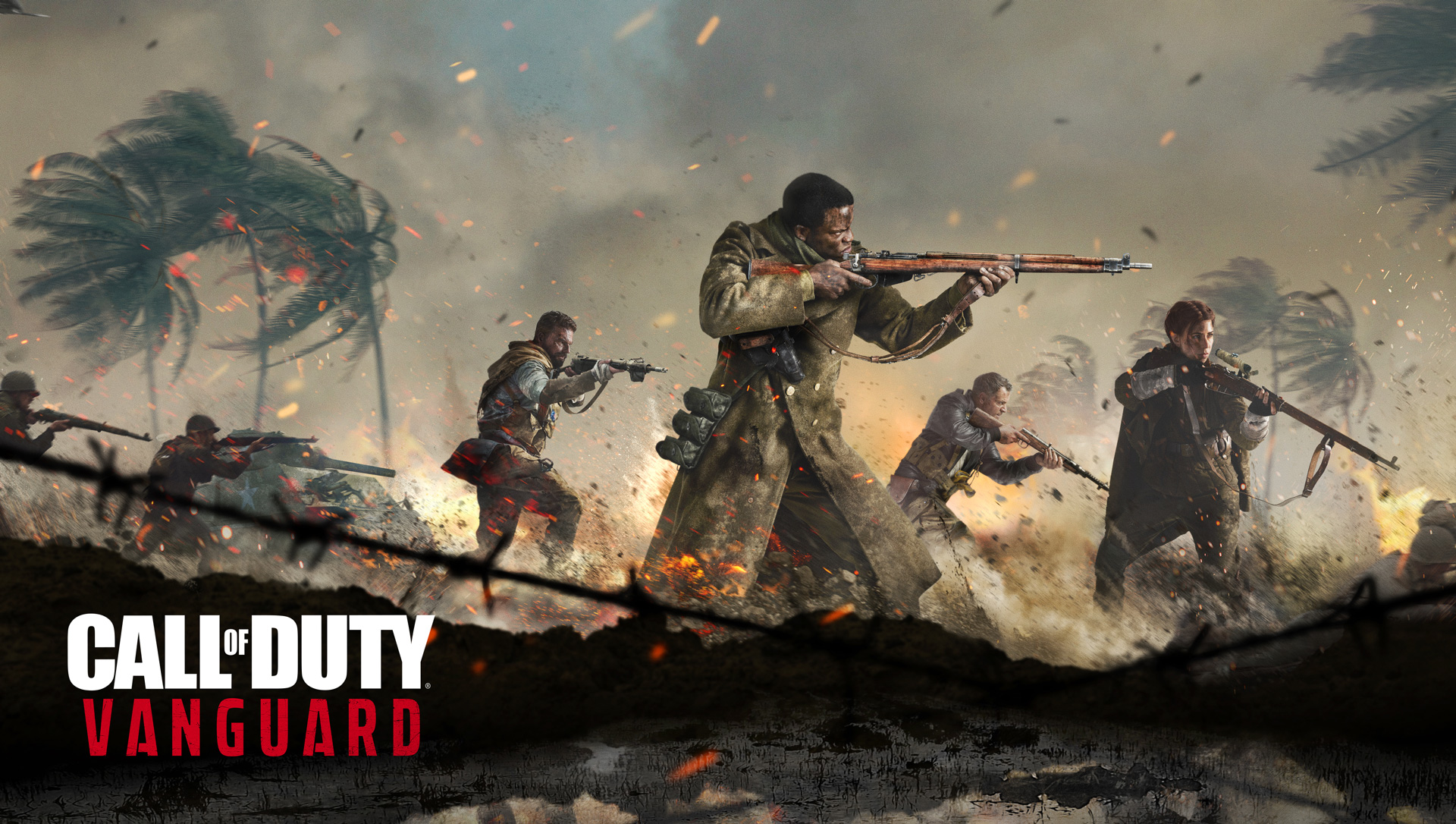 Activision will reportedly skip its planned 2023 Call of Duty release, marking the first time the company hasn’t put out a new title in the franchise since 2004.

Instead, Activision will delay the release.

On its own, the news may not sound like much — wow, a game publisher skipped a year. Big whoop. They do that all the time.

Except, Activision will have gone almost two decades without skipping a Call of Duty release. The first game in the franchise came out in 2003 and the sequel arrived in 2005. Since then, Activision has launched a Call of Duty game every year.

Moreover, the company’s planned 2022 release — a Modern Warfare sequel — is still on track to launch this holiday season. According to Bloomberg, which detailed the supposed plans to skip a 2023 release, Activision plans to release a “steady stream of additional content” for the 2022 Call of Duty, as well as a new free-to-play online title that will help fill the gap.

As for why Activision decided to delay, it’s apparently because a recent entry didn’t meet expectations. That led some executives to believe they were introducing new Call of Duty titles too rapidly. As Kotaku points out, the franchise has had disappointing releases before — remember Ghosts? — so it’s a bit odd that Activision only seems to be catching onto this now.