I pre-ordered my unit just like everyone else, but it arrived earlier than expected 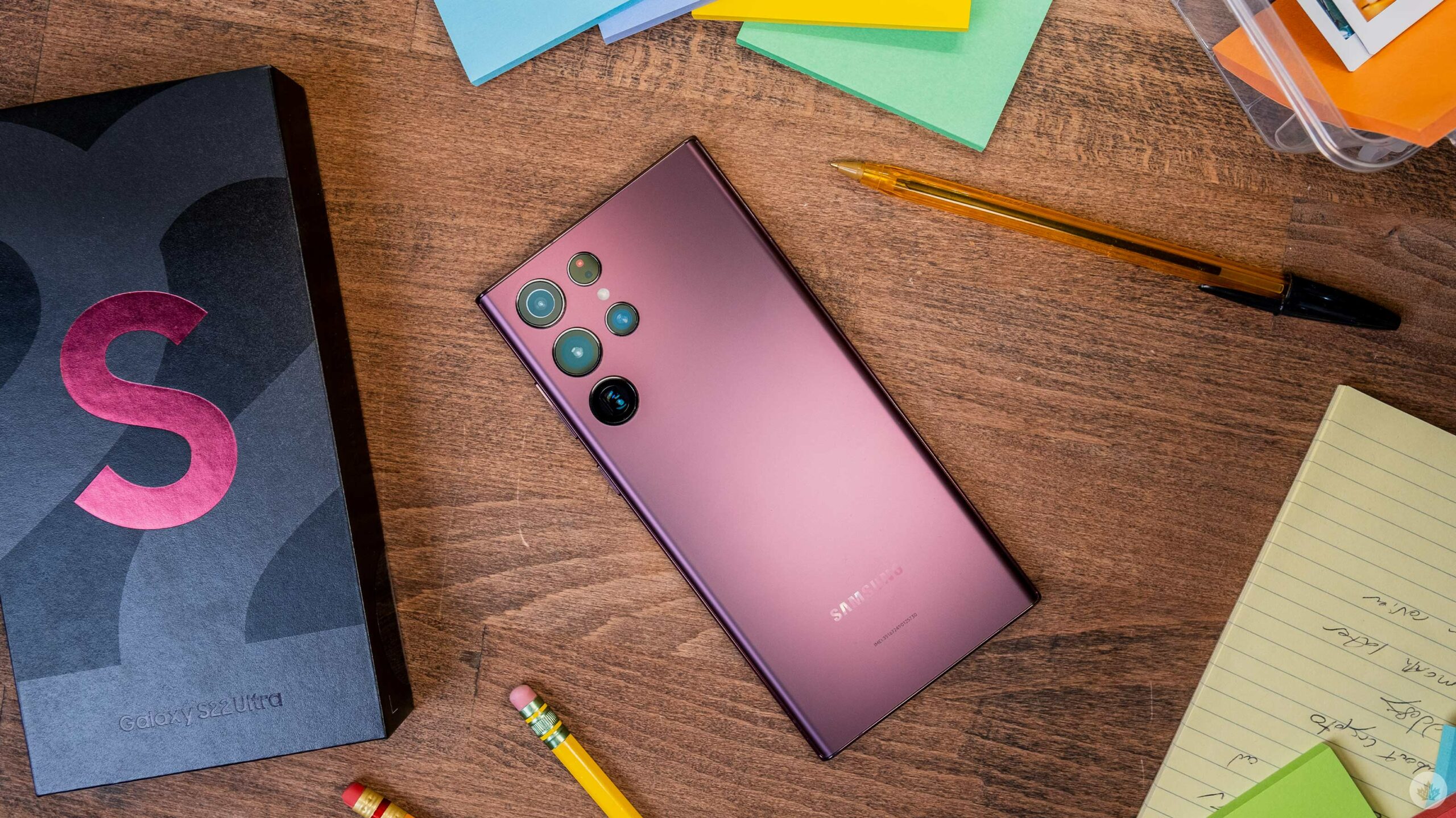 On February 9th, the day Samsung revealed the S22 series, MobileSyrup saw a few reports from other publications that the tech giant’s pre-order website was experiencing issues. So I decided to pre-order the $1,800 phone to see if the site would work for me. It couldn’t be that hard to return over the two weeks before the phone’s launch on February 25th, could it?

A few days after the Samsung event, I attempted to cancel my pre-order through Samsung’s online chat portal. After opening it up, I was greeted with a message that said someone would help me in around two and a half hours. I accidentally closed the Chrome tab three hours later, so I still don’t know if anyone from Samsung support ever saw that ticket.

A day after that, I spent time on the phone with Samsung support, and a friendly representative told me that he’d requested my cancellation, so I should expect a confirmation email shortly. That email never arrived, and I forgot about this whole adventure until a few days later when I saw my credit card had already been charged for the phone. After a mini heart attack, because I forgot I bought an $1,800 phone that I didn’t want, I got back on the line with Samsung’s support.

This agent was also friendly. He told me he could see my first cancellation request and that he was sending another one with an urgent tag attached to it. That was Friday, February 18th, which is still a solid seven days ahead of the phone launch.

Then on Tuesday the 22nd, I received a knock on my door, and a postal worker handed me a package. I didn’t pay that much attention to it since I often have a lot of packages coming in as part of my job. Plus, I was also expecting a Pixel 6 to arrive that day. When I opened the box, my heart sank.

Inside was the Galaxy S22 Ultra’s slim box — a full four days ahead of its official release on the 25th. So I did what any tech reviewer would do and unboxed it.

I also took a few demo photos, so you can check them out below if you’re interested in those. Overall the camera is far more solid than I expected. That said, none of the pictures blew me away, but after comparing them to my iPhone 13 Pro’s shots, I went back and turned off the rich contrast filter on Apple’s smartphone since it made the photos look more processed and over-sharpened compared to Samsung’s processing. 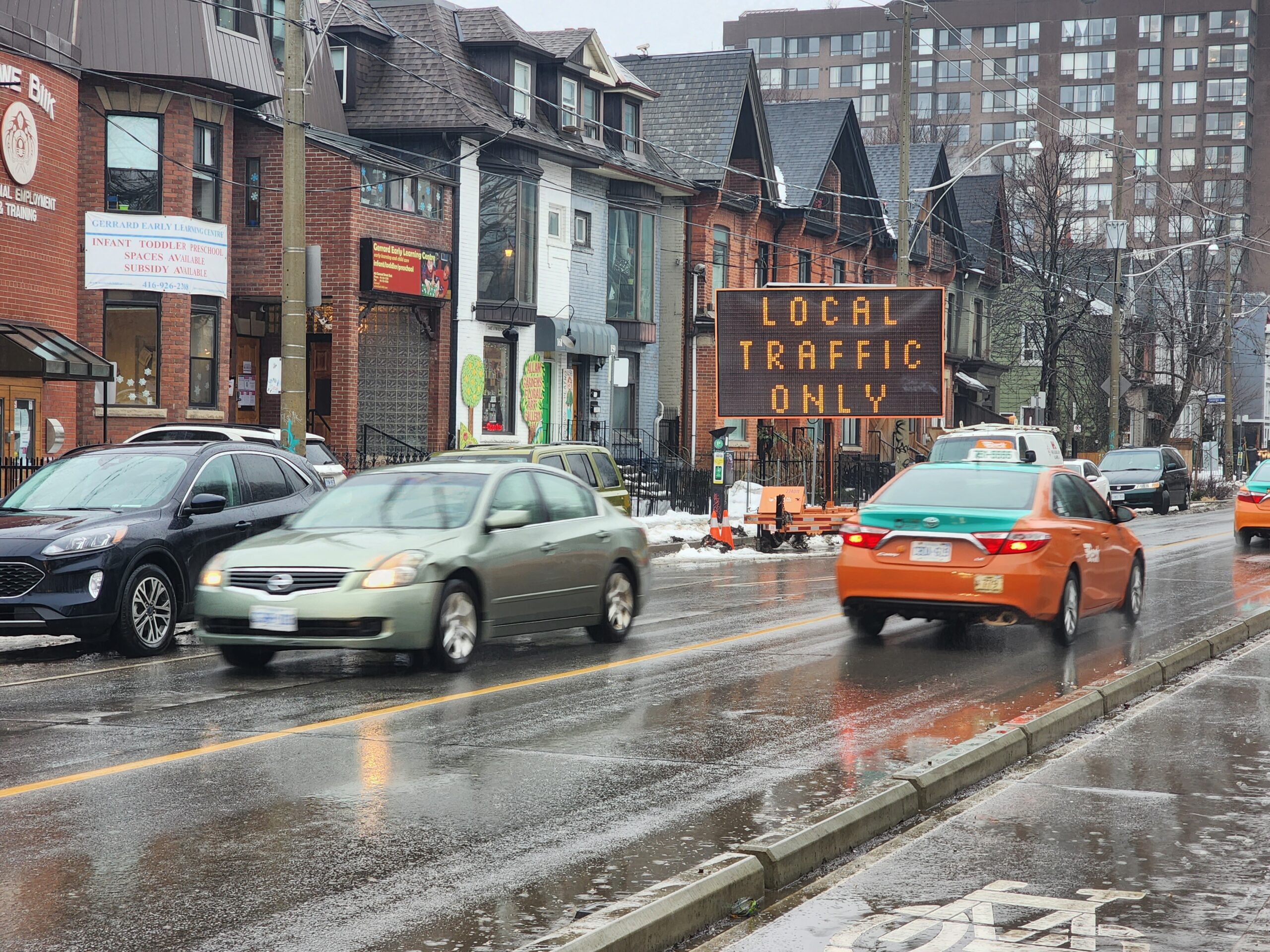 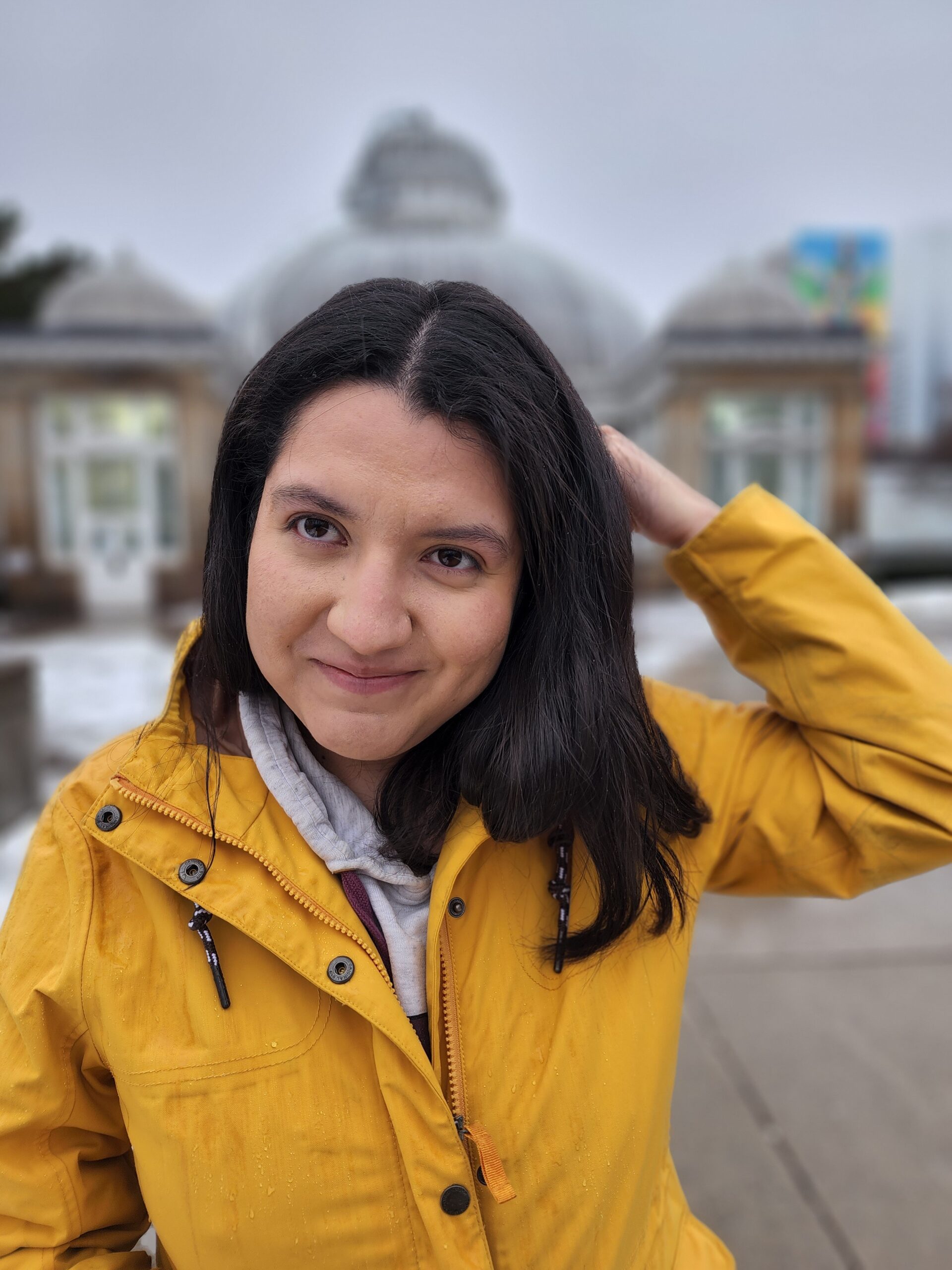 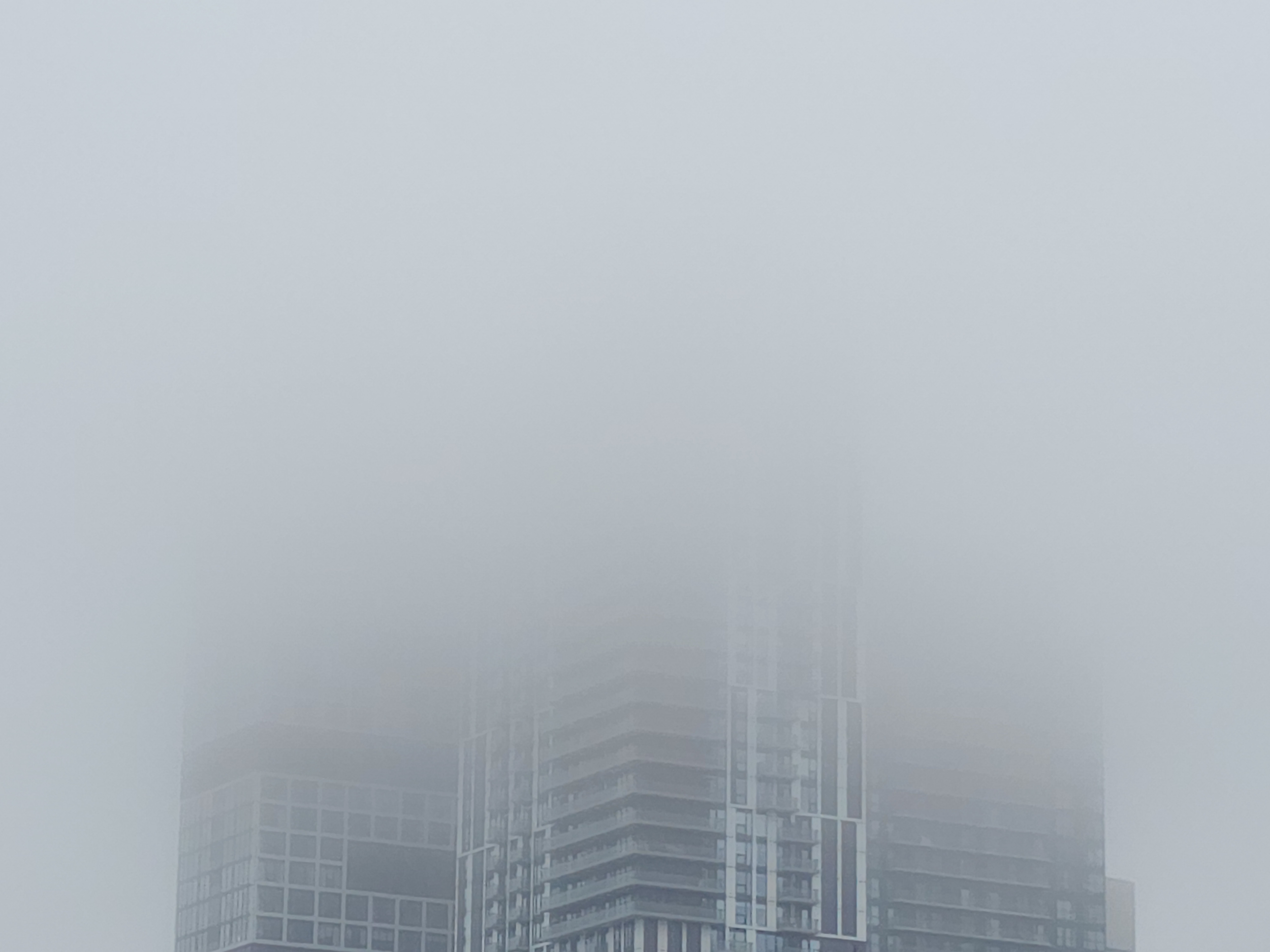 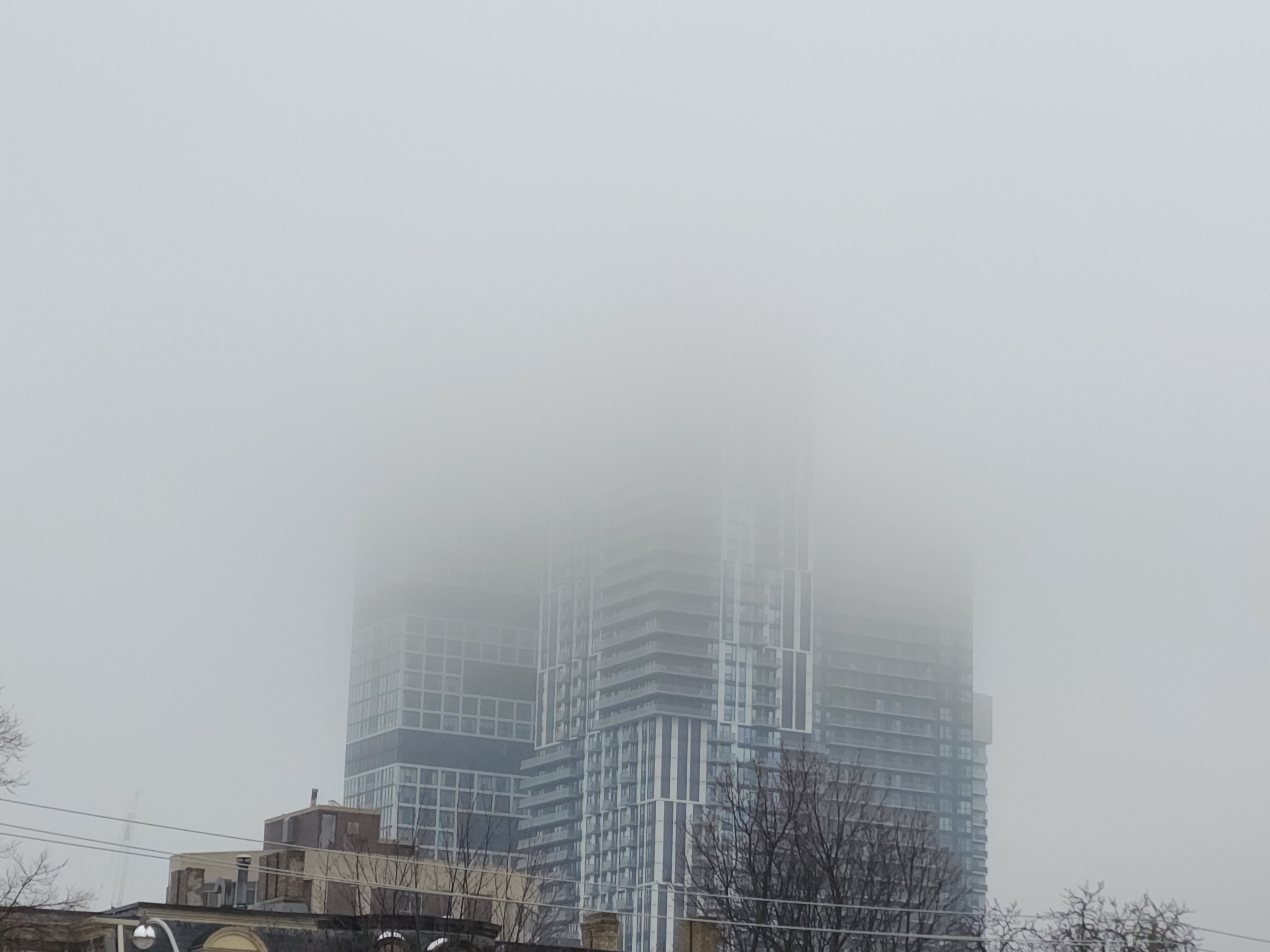 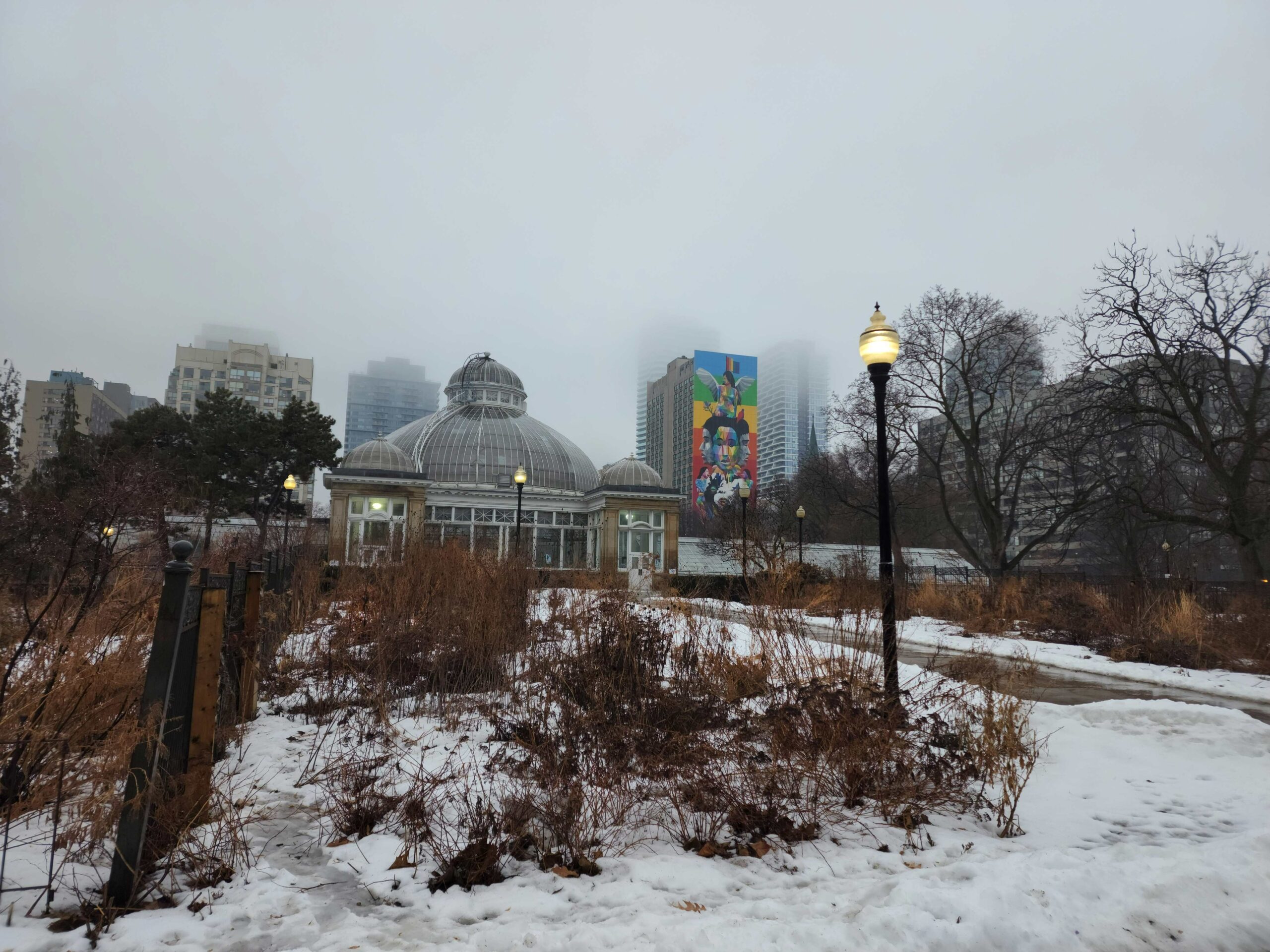 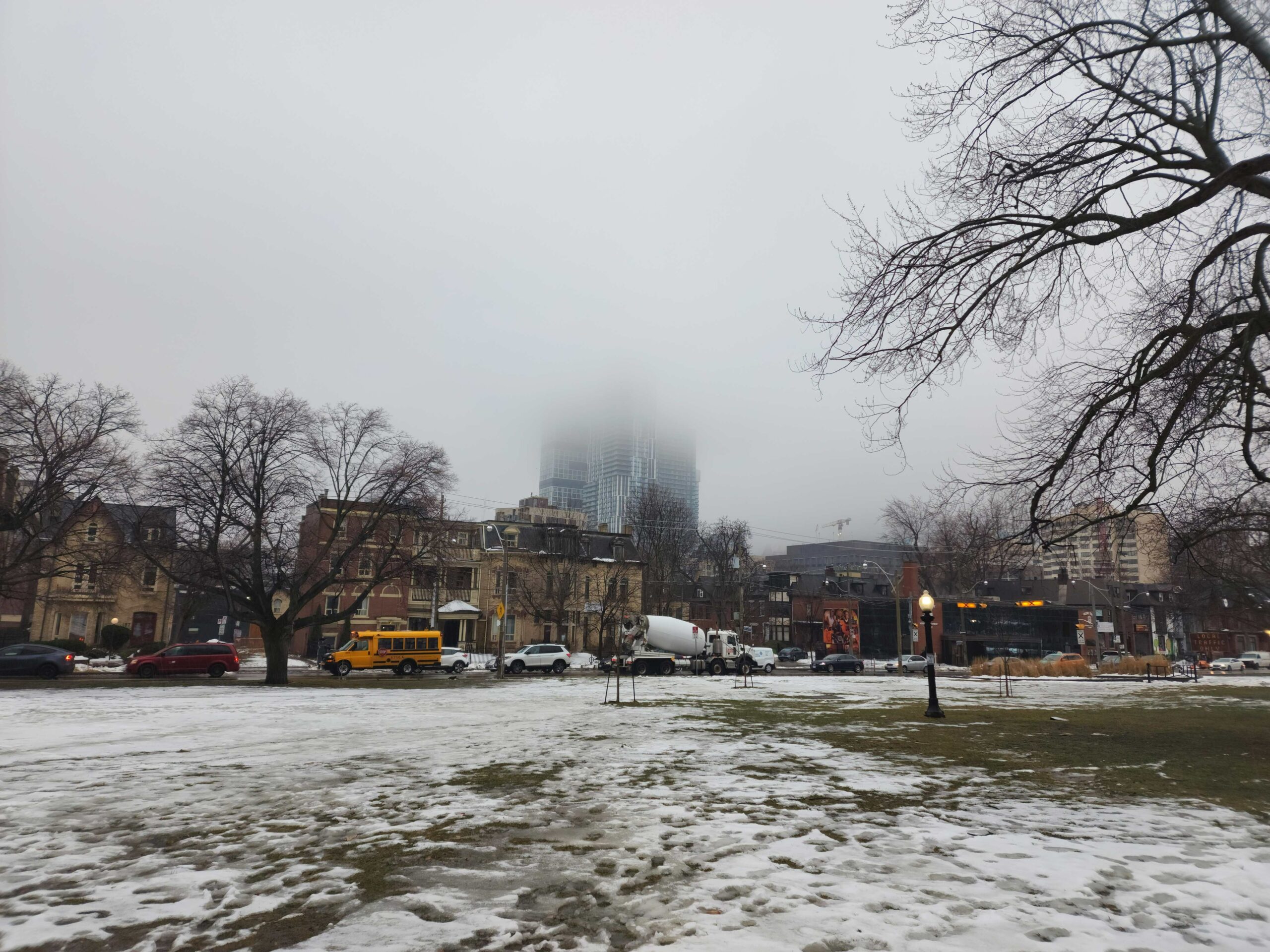