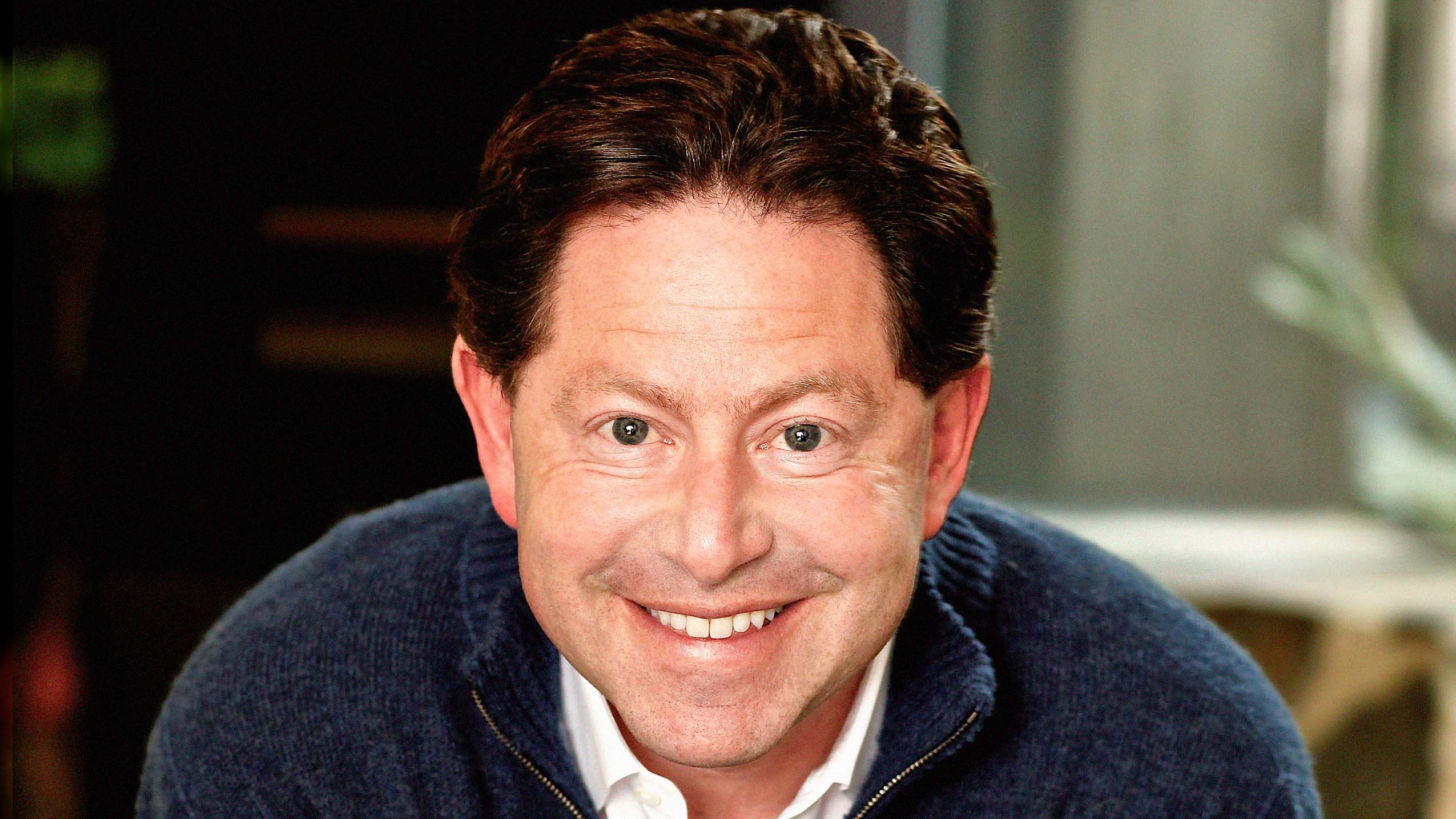 According to newly public SEC filings, Activision acquisition talks started at Microsoft three days after the bombshell harassment report on the company was released. As first reported by CNBC, talks amongst the Microsoft brass of an Activision purchase first commenced on November 19th, 2021, three days after The Wall Street Journal dropped its report detailing harassment within the company.

The Wall Street Journal Report outlined widespread harassment at Activision that CEO Bobby Kotick was well aware of. Kotick was also alleged to have participated in these acts himself by mistreating women in and out of the company.

After the Activision report went public on November 16th, the company’s shares dropped nearly $10. Two days after the report’s release, Xbox head Phil Spencer sent a company-wide email. In it, Spencer mentions he was “disturbed and deeply troubled” by the Activision news.

Then as detailed in the SEC filing the very next day Spencer reach out to Kotick expressing Microsoft’s interest in “discussing strategic opportunities” between the two. The proposal was then brought before Microsoft CEO Satya Nadella the following day.

It was a mere eight weeks later that Microsoft officially announced the acquisition of Activision for $69 billion USD (roughly 88 billion CAD).

Also revealed in the SEC filing was the fact that negotiations between the two went fast, as there were at least four other companies trying to purchase Activision.  These companies remain nameless; however, it is noted that one was attempting to purchase Blizzard separately from Activision.