After six years, the next core installment in the Street Fighter series has been revealed. 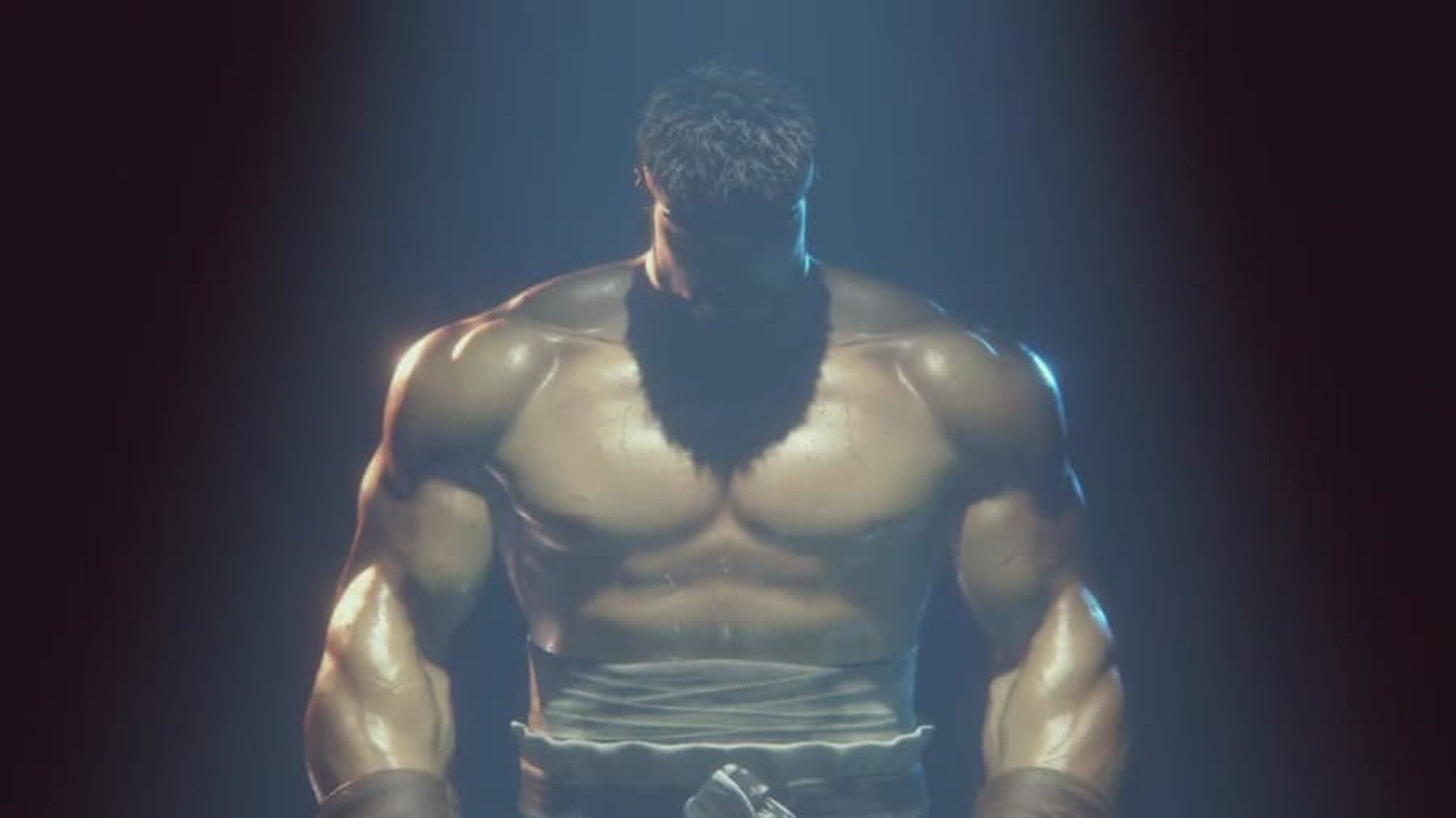 Capcom previously launched a countdown, ticking down until around midnight earlier today. Upon the countdown reaching its conclusion, the developer revealed that Street Fighter would be continuing with a new entry into the franchise.

The teaser trailer that accompanied the announcement featured series figurehead Ryu ready for a fight. As he emerges from the shadows, he’s met by newcomer Luke. As the 45th character introduced in Street Fighter 5, it was expected that he would be featured in the sequel. Luke squares off against Ryu as the trailer concludes.

While Capcom revealed Street Fighter 6, ensuring fans that a new entry is on the horizon, very few details were given. The trailer unfortunately does not serve up any actual gameplay. However, what Capcom did release does a pretty good job of setting the tone. Street Fighter 6 may take a more grounded and darker approach. Though, it remains to be seen whether that translates to the final product.

The announcement of Street Fighter 6 coincides with the 35th anniversary of Capcom’s IP.