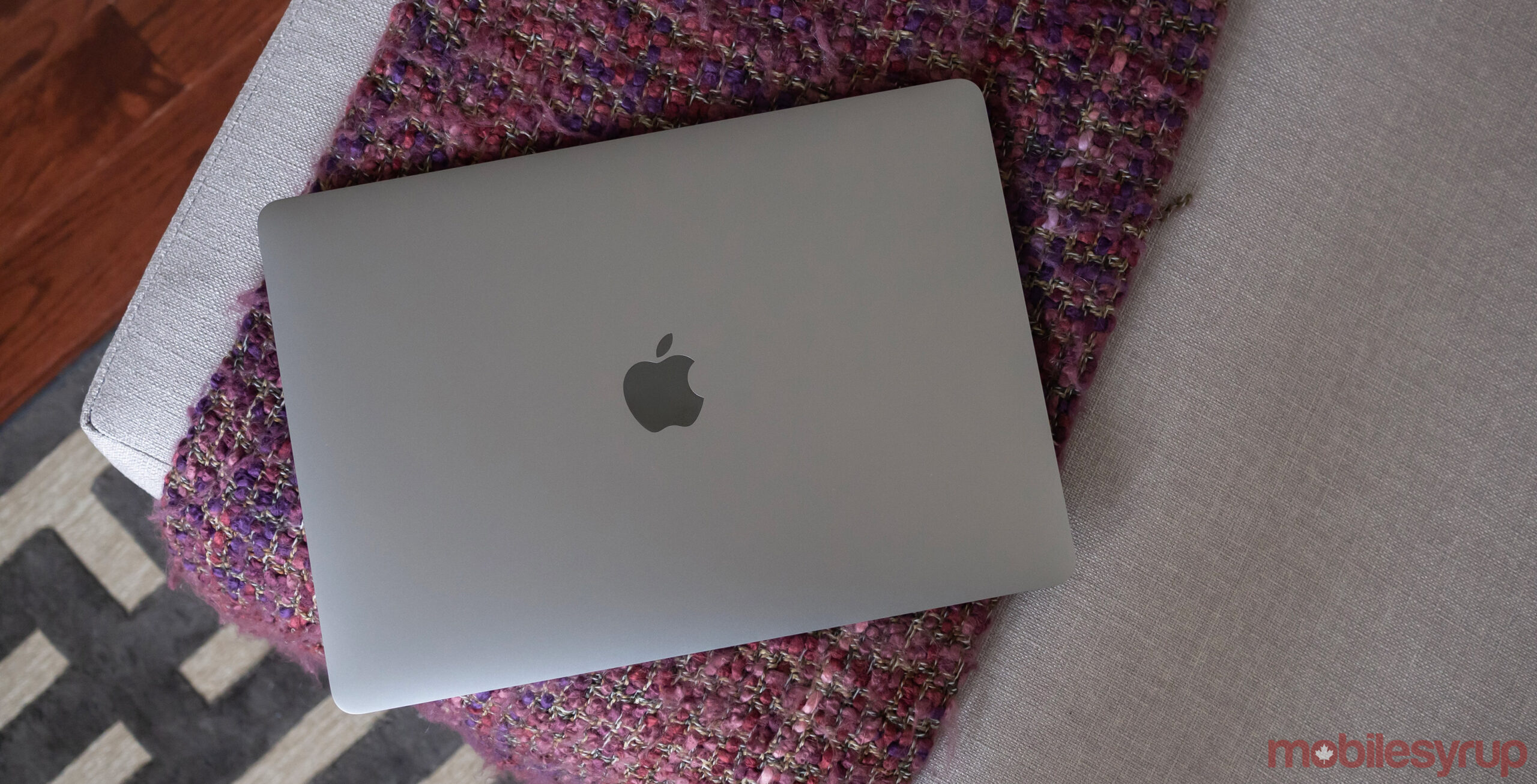 Apple will debut seven new Apple Silicon-powered Macs this March, according to Bloomberg’s Mark Gurman. Gurman reported as a part of his Power On newsletter that the new Macs will feature either a new M2 chip, last year’s M1 Pro and M1 Max chips or super-powered versions of the M1 Max.

The Bloomberg reporter listed the following seven new Macs in the report:

Gurman says that all seven of the new Macs will arrive sometime in 2022. Further, he says that the entry-level MacBook Pro and Mac mini will be the first to get the upgrade as they are some of the oldest in Apple’s current lineup.

This means a new Mac Mini and entry-level Mac MacBook Pro could arrive as soon as March 8th at Apple’s next event rumoured keynote. From there, Gurman says Apple is ramping up for the next wave of Mac releases for May or June.

That second round of Mac releases could potentially focus on a new iMac Pro and Mac Pro. These new Macs will reportedly sport souped-up versions of the M1 Max. This new iMac Pro was first rumoured to come earlier in the year, but its release has seemingly been pushed back.

Gurman finishes his newsletter by mentioning that he thinks a Pro and Max version of the M2 chip is further down the line and will launch in 2023 alongside the M3.