Because "capacitive touch function row" is a much better name 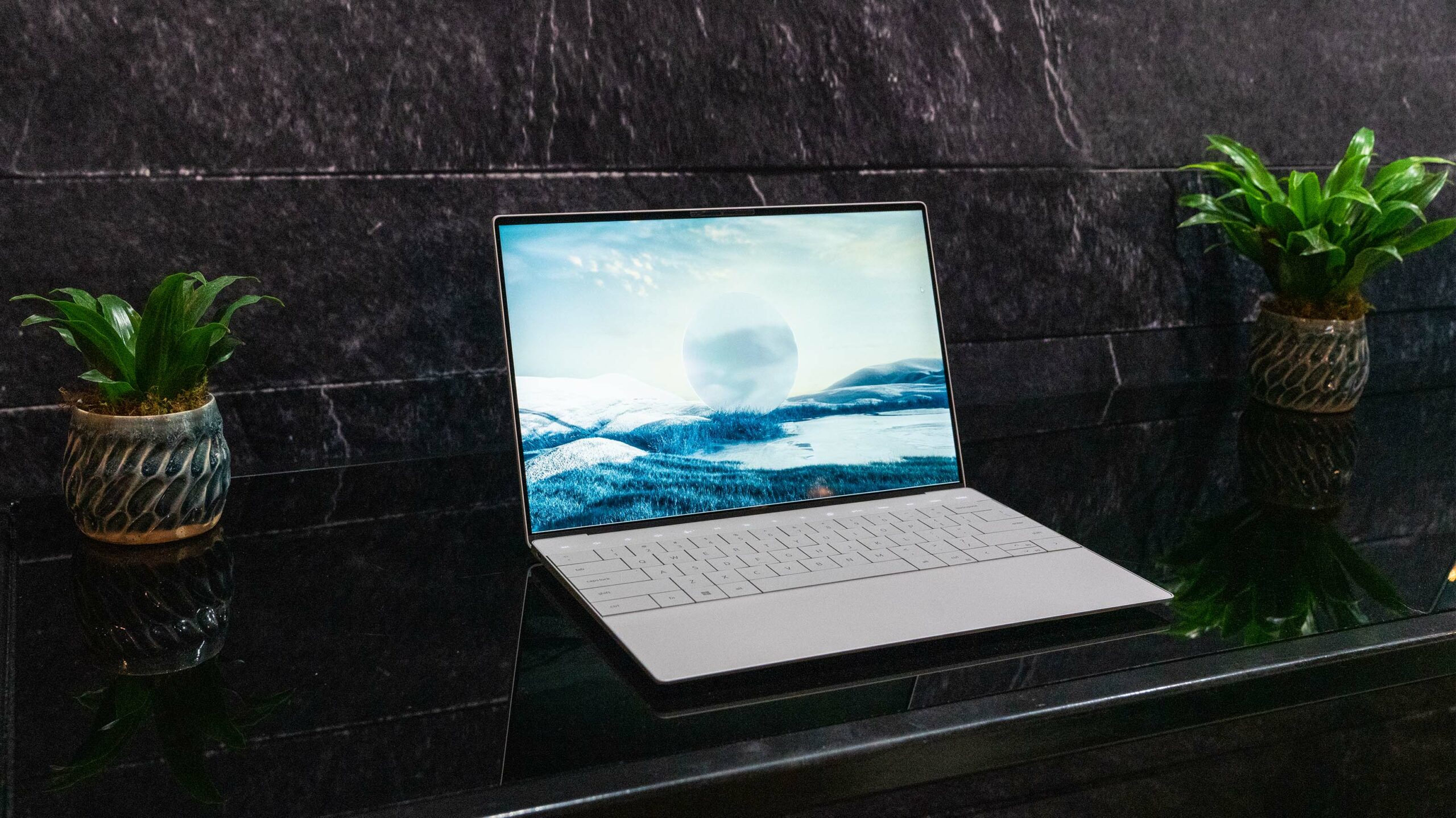 Dell unveiled the newest version of its popular XPS 13 laptop at CES 2022 with a few striking changes.

There’s a “capacitive touch function row” along the top edge of the keyboard and underneath it is a “haptic ForcePad” that goes from one end to the other.

At first glance, the new XPS 13 is striking and, in my opinion, it looks fantastic. But I can’t help worrying that some of the changes Dell made to the laptop might not be that great. Unfortunately, I haven’t had a chance to try one yet, so I’m mostly judging from photos and details shared in hands-on pieces from various U.S. publications that did get to try out the XPS 13.

Let’s start with that function row. Dell insists it isn’t a touch bar, but as The Verge aptly points out, it’s a bar of things you can touch — ergo, touch bar. 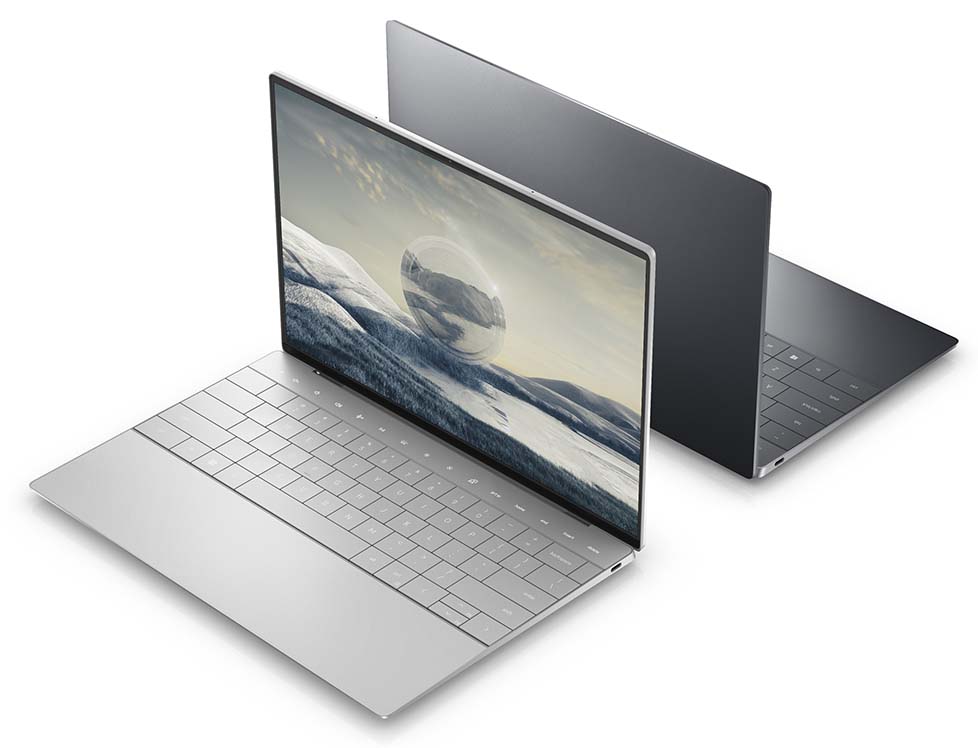 Semantics aside, the new XPS 13’s touch bar isn’t a touch bar in the sense of Apple’s much-maligned MacBook Pro series. Dell’s take on the touch bar is to basically replace each physical function key with a capacitive touch button. That means you still have, for example, a dedicated escape key. It’s just not a physical button anymore.

I’ll withhold judgement until I can spend some hands-on time with the new XPS 13, but I am concerned about accidental button presses with this new touch bar.

Working our way down, we come to the keyboard, which boasts big, square keys with a minuscule gap between them. It looks nice, but I’m concerned about how practical the keyboard would be for typing and early comments from The Verge’s hands-on reinforce those concerns. The keys still have the same 1mm travel as last year’s XPS 13, but there’s more to a good keyboard than key travel. 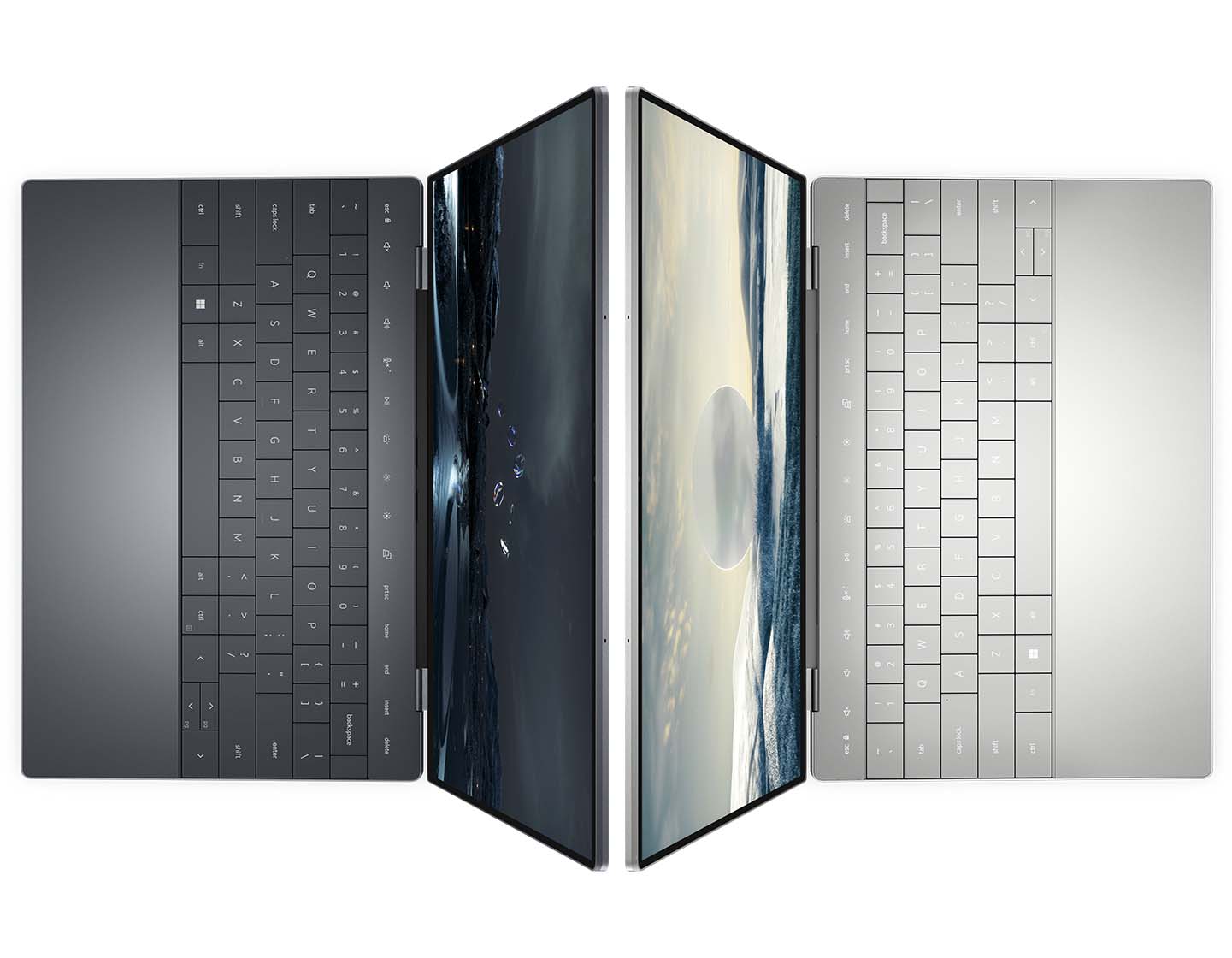 Finally, the touchpad. On the surface, it looks like Dell did a good thing, but according to CNET’s hands-on, the actual touch area of the touchpad doesn’t extend all the way across the laptop. Instead, it stretches from the outside edge of one Alt key to the other. While that’s still quite a large touchpad offering, the lack of indicators where the touchpad ends and the palm rest begins will likely prove confusing for some users.

Functionally, the touchpad sounds more like Apple’s MacBook trackpad. It doesn’t actually ‘press’ when you click it — instead, it mimics the feeling of clicking with haptics.

Again, it’s too early to say one way or another whether the changes Dell made to the XPS 13 are good, bad or otherwise. There are reasons to be concerned, sure, but I’d wait for reviews first. Dell says the XPS 13 will start shipping worldwide in the spring and the expected starting price is $1,199 USD (about $1,523 CAD).