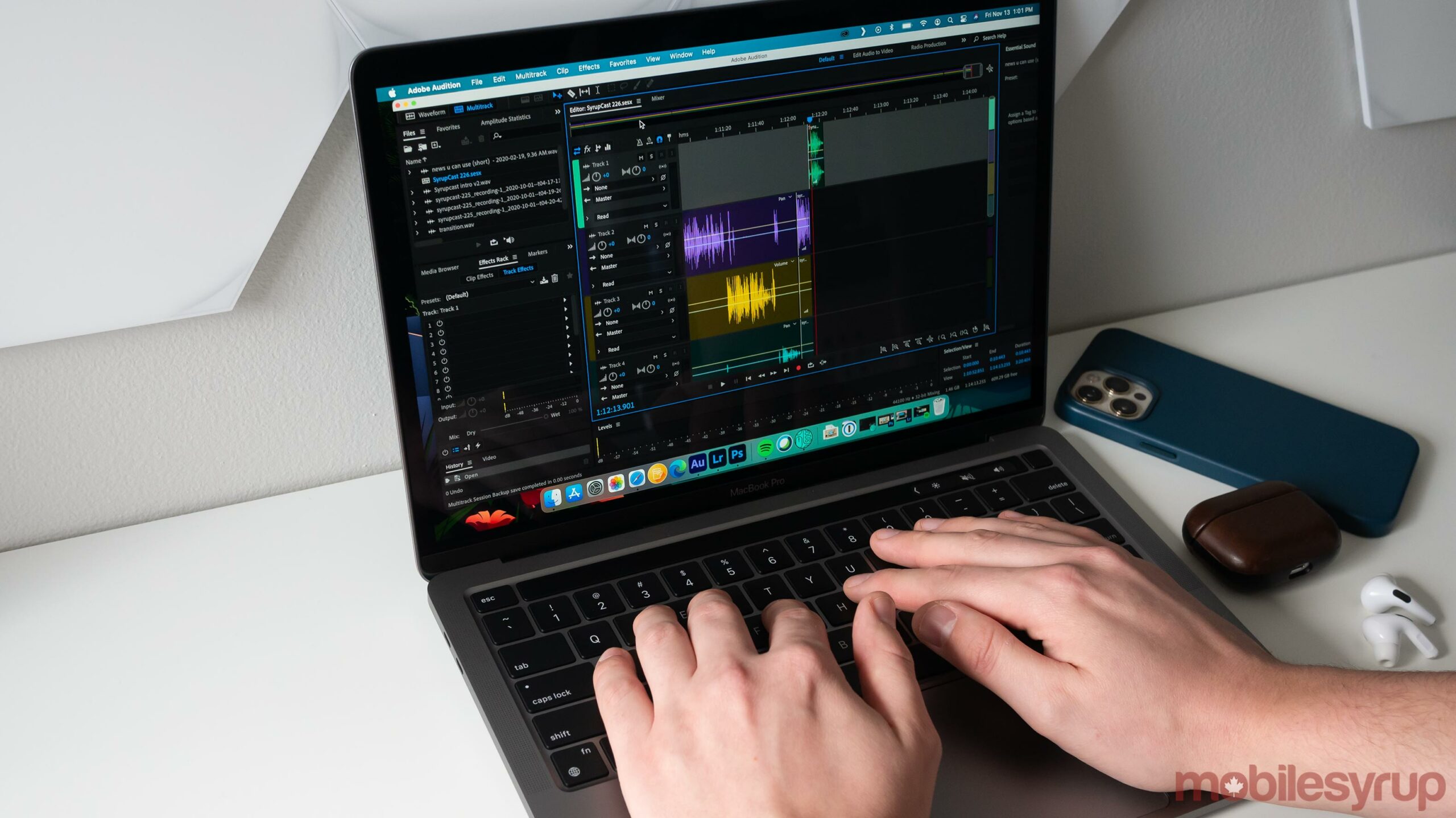 Hot on the heels of the reveal of its own M1 chip, Apple reportedly plans to significantly redesign the MacBook Pro in the third quarter of 2021.

According to often-reliable TF International Securities analyst Ming-chi Kuo and as first reported by MacRumors, the new MacBook Pro will feature squared-off sides similar to the iPad Pro and iPhone 12. The report was also independently corroborated by Bloomberg’s Mark Gurman, another frequently reliable source of Apple leaks.

Further, the top and bottom of the laptop are expected to be flatter, and it will also reportedly ditch the Touch Bar in favour of physical buttons. Other changes include a new take on MagSafe, a magnetic connector that was featured in Apple’s MacBook Air and MacBook Pro several years ago. Apple has since revived the MagSafe brand with the iPhone 12’s magnetic charger and cases.

On the Touch Bar side of things, it looks like the new MacBook Pro will ditch the tiny OLED display in favour of physical buttons. While the Touch Bar seemed like an interesting concept back in 2016 when Apple first launched its current MacBook Pro redesign, it’s proved pretty useless over the last few years.

The new MacBook Pro will reportedly come in 14-inch and 16-inch variants that feature Apple’s ARM-based processor. Kuo says that both laptops will feature a similar heat pipe system to the current 16-inch MacBook. The new laptops will also include brighter displays with better contrast, according to Bloomberg.

Most interestingly, Kuo says that the new MacBook Pro will feature a wider range of ports. Hopefully, this will reduce the need for dongles. That said, Kuo’s report doesn’t mention what ports are returning to the MacBook Pro. I’m hoping we’ll at least see an SD card slot again in the new version of the laptop.

If these reports prove accurate, this could be the MacBook Pro redesign many people have been waiting for. Apple’s current 13-inch MacBook Pro design — especially the M1 version that only features two Thunderbolt 3 USB-C ports — has been criticized for its lack of ports.

Apple’s recently released  13-inch M1 MacBook Pro is identical to its Intel counterpart regarding design. While Apple’s M1 line, including the MacBook Pro, MacBook Air and Mac mini, has been relatively well-recieved, issues related to Bluetooth and connecting properly to external monitors continue to persist.