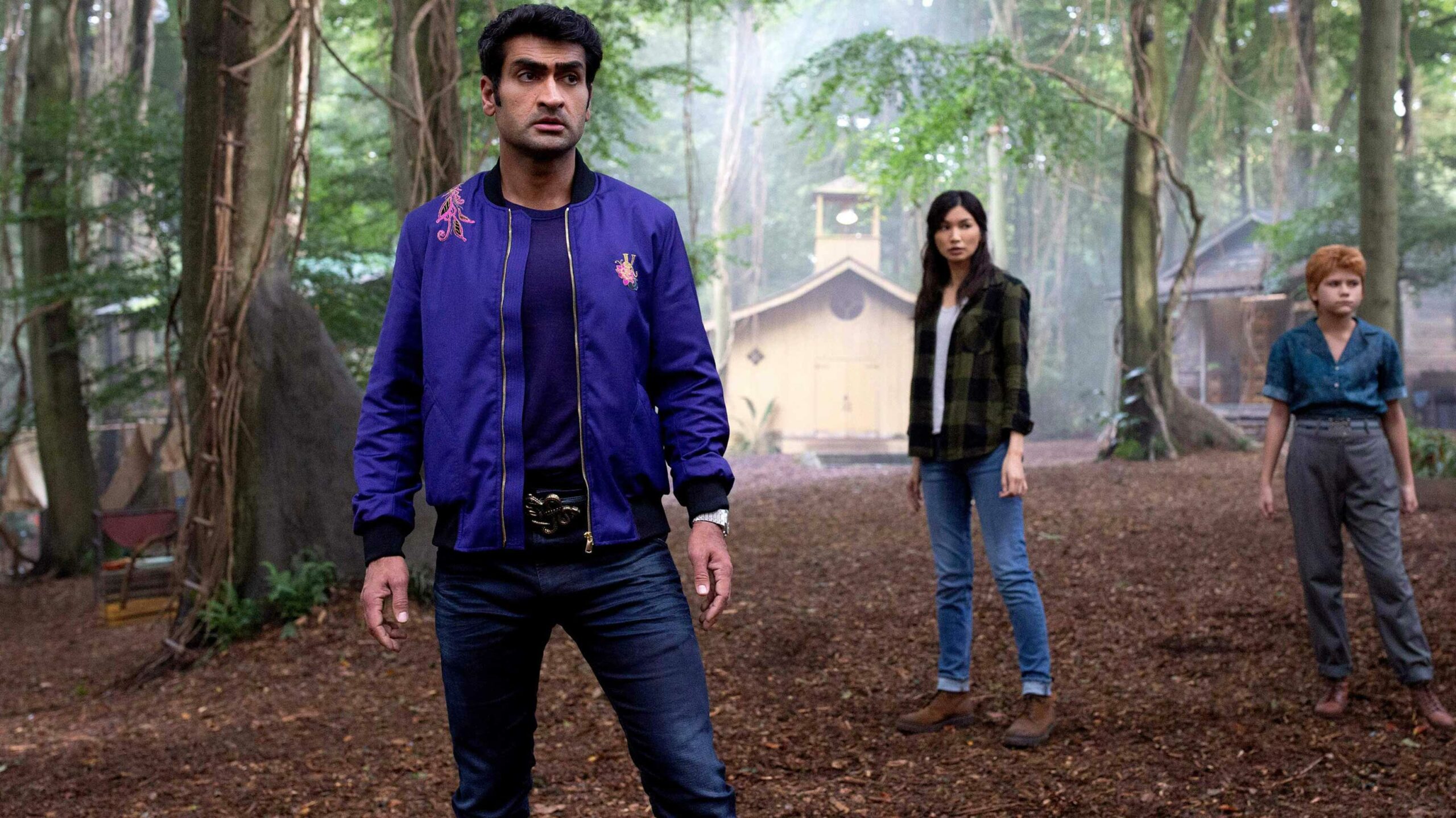 Disney has revealed all of the movies and shows hitting its Disney+ streaming service in Canada in January 2022.

Other than The Book of Boba Fett continuing into 2022 following its December 29th premiere, January is a fairly light month for the service in terms of new original programming. That said, a backlog of FX content — which has historically been tied up between various Canadian companies due to complicated licensing agreements — is debuting on Disney+, including Legion, The Americans, Dave and Atlanta.

Find out what came to Disney+ Canada in December here.