Aaryn Flynn served as GM of BioWare for many years, particularly during the Mass Effect trilogy period 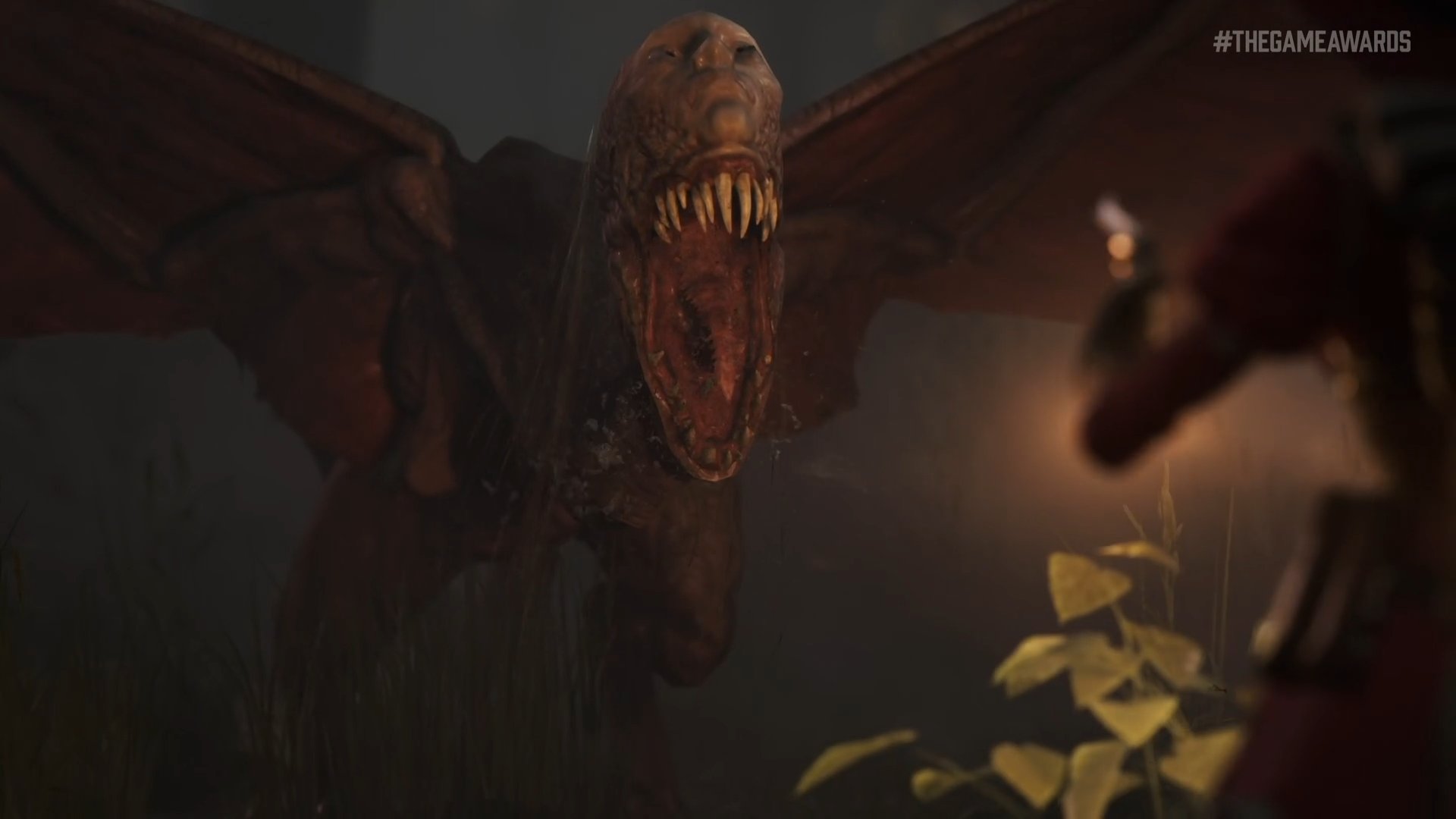 The next game from former BioWare Edmonton boss Aaryn Flynn has been revealed at The Game Awards.

In the trailer, you can see characters navigating different portals and facing off against terrifying creatures. Because of the shared-world element, you’ll be able to play either with other people or on your own.

Nightingale is set to launch in early access on PC next year.

It’s an exciting project, given Flynn’s pedigree. The Canadian developer left BioWare in 2017 to join Improbable after a lengthy tenure that had him overseeing the beloved Mass Effect trilogy.