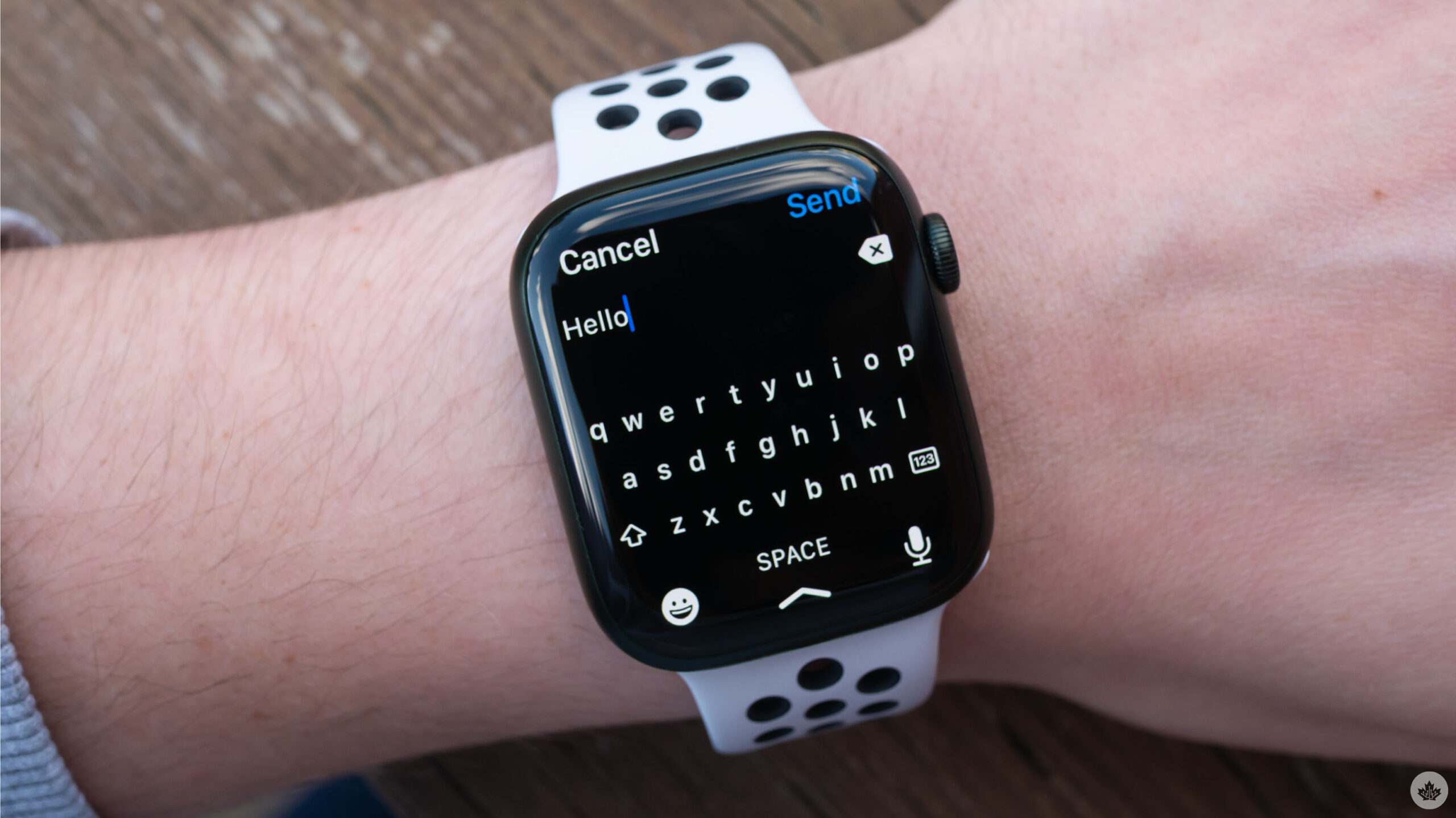 Apple could have several Apple Watch models currently in the works.

According to often-reliable Apple analyst Ming-Chi Kuo, as first reported by MacRumors, Apple’s 2022 smartwatch lineup will include the Apple Watch Series 8, the second-gen Apple Watch SE and a more rugged, “extreme sports” version of the wearable.

Given two sources have independently mentioned this new version of the Apple Watch’s existence, there’s likely at least some level of truth to the rumours. It’s unclear what features will be included in the Series 8 or 2nd-gen SE. That said, rumours regarding Apple Watch blood glucose monitoring have appeared several times over the past few years.

Kuo says that these three new Apple Watch models with will release in 2022.