New iPad Pro with wireless charging will reportedly release in 2022 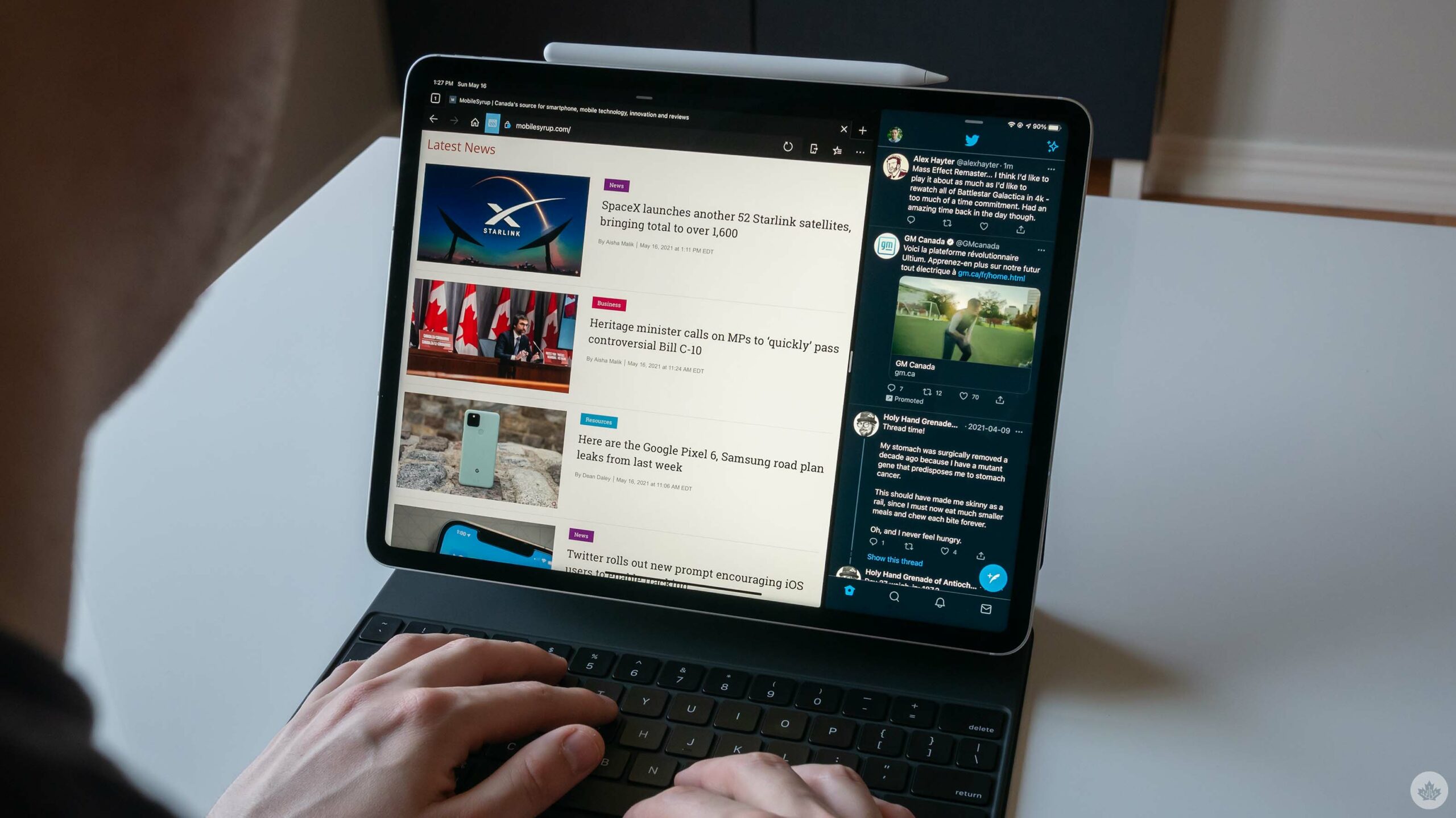 Apple reportedly has plans to release three iPad models in 2022, including a new iPad Pro, entry-level iPad and iPad Air, according to Bloomberg’s often-reliable Mark Gurman and his Power On newsletter.

On the iPad Pro side, Gurman says that he expects the new version of Apple’s high-end iPad to feature wireless charging and reverse-wireless charging, allowing the tablet to charge iPhones, AirPods and more. On the other hand, the entry-level iPad will likely feature a new processor, but beyond this, the report doesn’t delve into any details. There’s a possibility it could feature a thinner, more squared-off design in-line with the new iPad mini.

Regarding the iPad Air, Bloomberg’s report indicates the tablet will offer features more in-line with the new iPad mini, including an A15 Bionic chip, Center Stage and 5G connectivity. Given that the Air hasn’t been updated in over a year, it makes sense for Apple to release a new tablet version in 2022.

Beyond iPads, Gurman’s report also says that Apple has several new Apple Watch models in the works — including a rugged model — and roughly five new Macs on the way. All of these devices are rumoured to launch at some point in 2022.

With Apple also reportedly working on an AR headset of some sort that’s tipped to release in the new year, 2022 is shaping up to be significant year of releases for the company.