The platform is codenamed 'Sparticus' internally at Sony 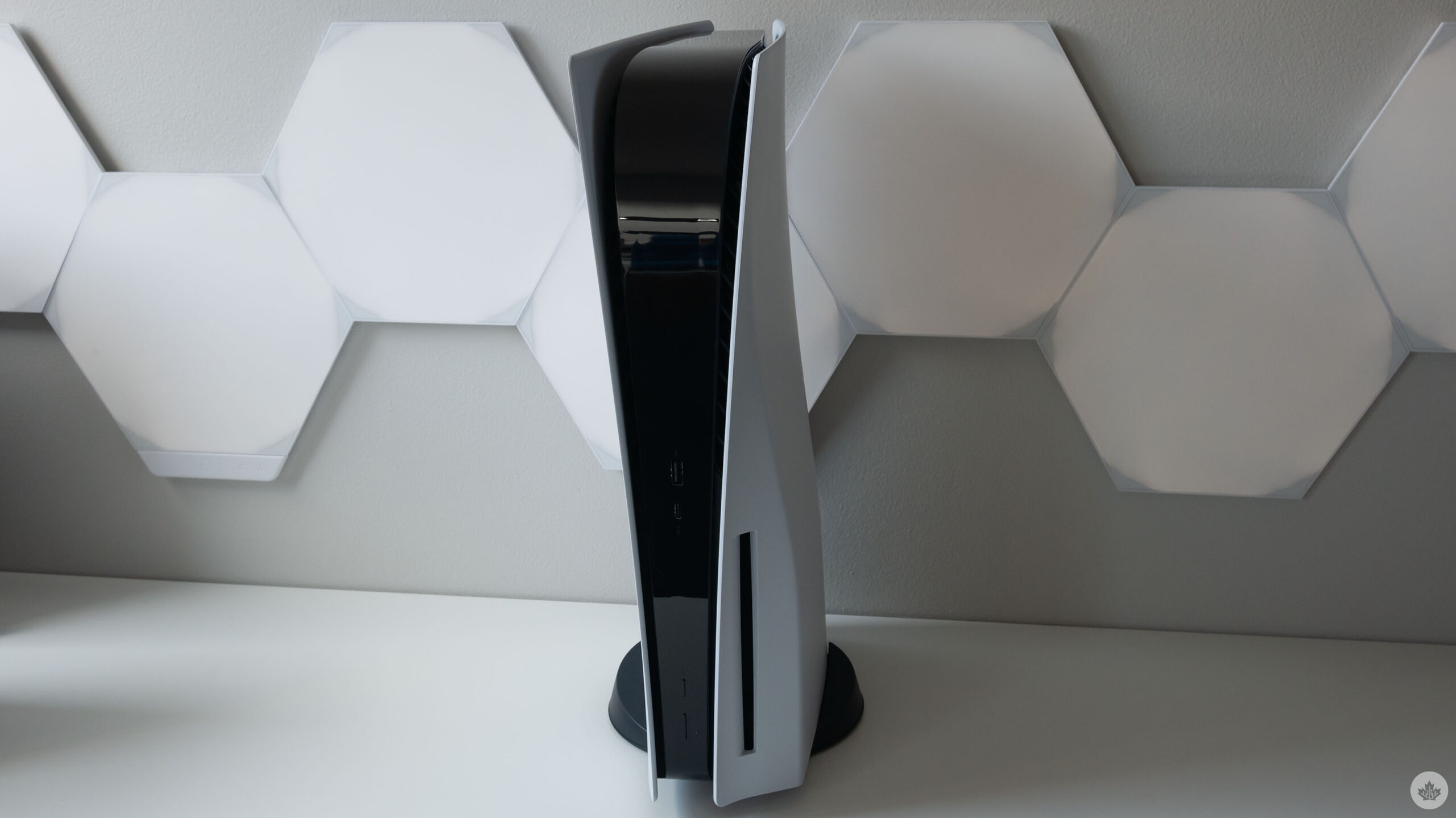 Sony is reportedly working on its own PlayStation video game subscription service to take on Microsoft’s Xbox Game Pass, according to Bloomberg‘s very reliable Jason Schreier.

Codenamed internally at Sony as ‘Spartacus,’ subscribers would pay a monthly fee to subscribe to a library of new and classic titles. According to Bloomberg‘s sources, the service will be available on the PlayStation 4 and the PlayStation 5.

Spartacus is rumoured to feature three tiers: the first will offer a standard PlayStation Plus subscription, the second reportedly gives access to PlayStation 4 and PlayStation 5 titles and the third features a library of PS1, PS2, PS3 and PSP games, game streaming and demos.

This isn’t the first time we’ve heard about Sony’s Xbox Game Pass-like ambitions. According to David Jaffe, the God of War series’ outspoken creator, Sony has been working on a “counterpunch” to Xbox Game Pass for quite some time.

Xbox Game Pass is available on Xbox One, Xbox Series X/S, PC, Android, and iOS in beta. Game Pass for Console and Game Pass for PC each cost $11.99/month.

Meanwhile, Xbox Game Pass Ultimate costs $16.99/month and is required for streaming. On top of that, this tier includes Game Pass for both Console and PC, an Xbox Live Gold subscription and access to EA Play.

It’s unclear how much Sony plans to charge for its new expanded PlayStation Plus offering. The service currently costs $69.99/year.