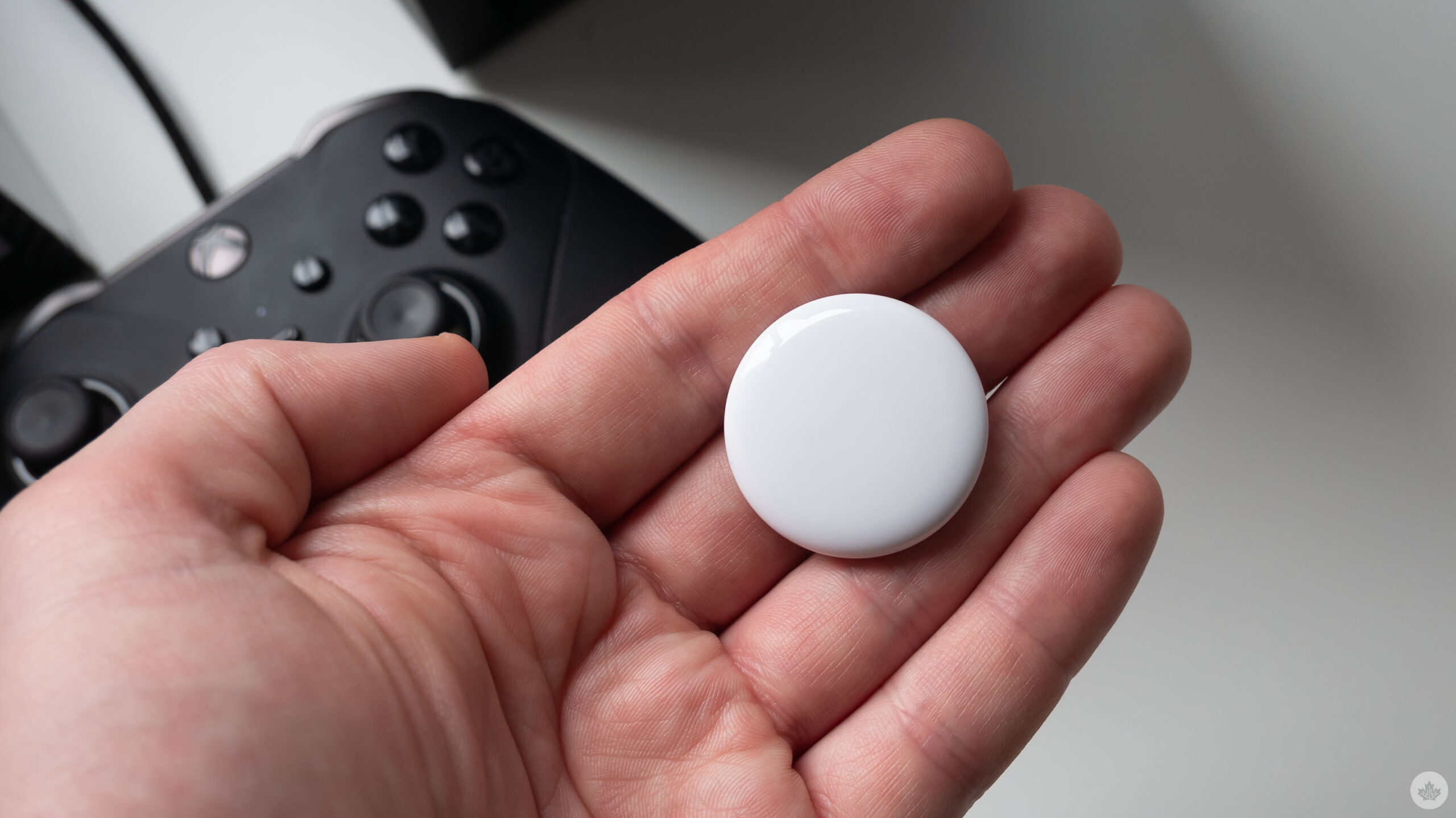 In a recent press release, York Regional Police state that there have been at least five incidents where suspects have attached an AirTag to a car when it’s in a public area like a mall or parking lot. Rather than sitting in the open, the tiny AirTag is placed by the thieves inside the car’s fuel cap or tow hitch.

The thieves then use Apple’s ‘Find My’ app to locate the vehicle at its owner’s home.

VEHICLE THEFT WARNING AND PREVENTION TIPS
Investigators with the York Regional Police Auto/Cargo Theft Unit are advising residents they have identified a new method being used by thieves to track and steal high-end vehicles across York Region.https://t.co/CTtNAEsEQT pic.twitter.com/yOOqVqnuKO

Once the theives find the car, they gain access to the inside of the vehicle through the use of tools. Next, they utilize a tool typically used by mechanics to reset the vehicle to its factory default settings through a diagnostic port and reprogram the vehicle to work with a key they have.

York Regional Police said over 2,000 cars have been stolen in the area over the past year. That said, the police force claims that 100 people have been arrested and 350 vehicles have been returned to their owners. 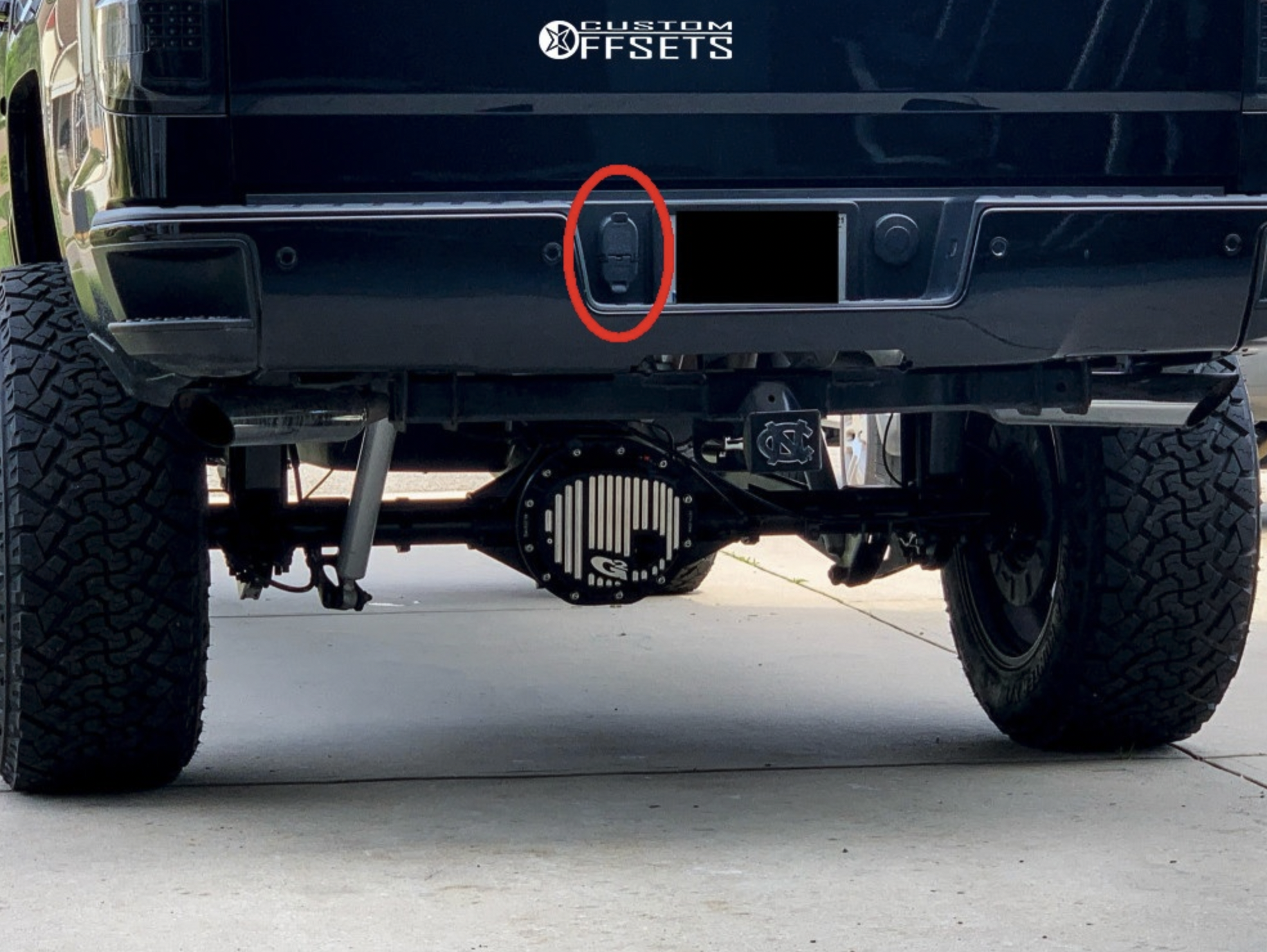 York Police provided this photo as an example of where thieves are hiding an AirTag on vehicles. Image credit: York Regional Police

While car thieves could use similar tracking devices from a company like Tile, Apple’s AirTag has made the concept of a Bluetooth tracker far more popular. The tech giant’s network of billions of Apple devices is also far more robust than Tile’s crowdsourced offering.

Though Apple added a feature to the AirTag that notifies iPhone users when an unwanted tracker not attached to their iCloud account is nearby, users need to watch for this message. Further, you also need to own an iPhone, though Apple is working on an Android app that will replicate this anti-tracking functionality on Google’s mobile OS.