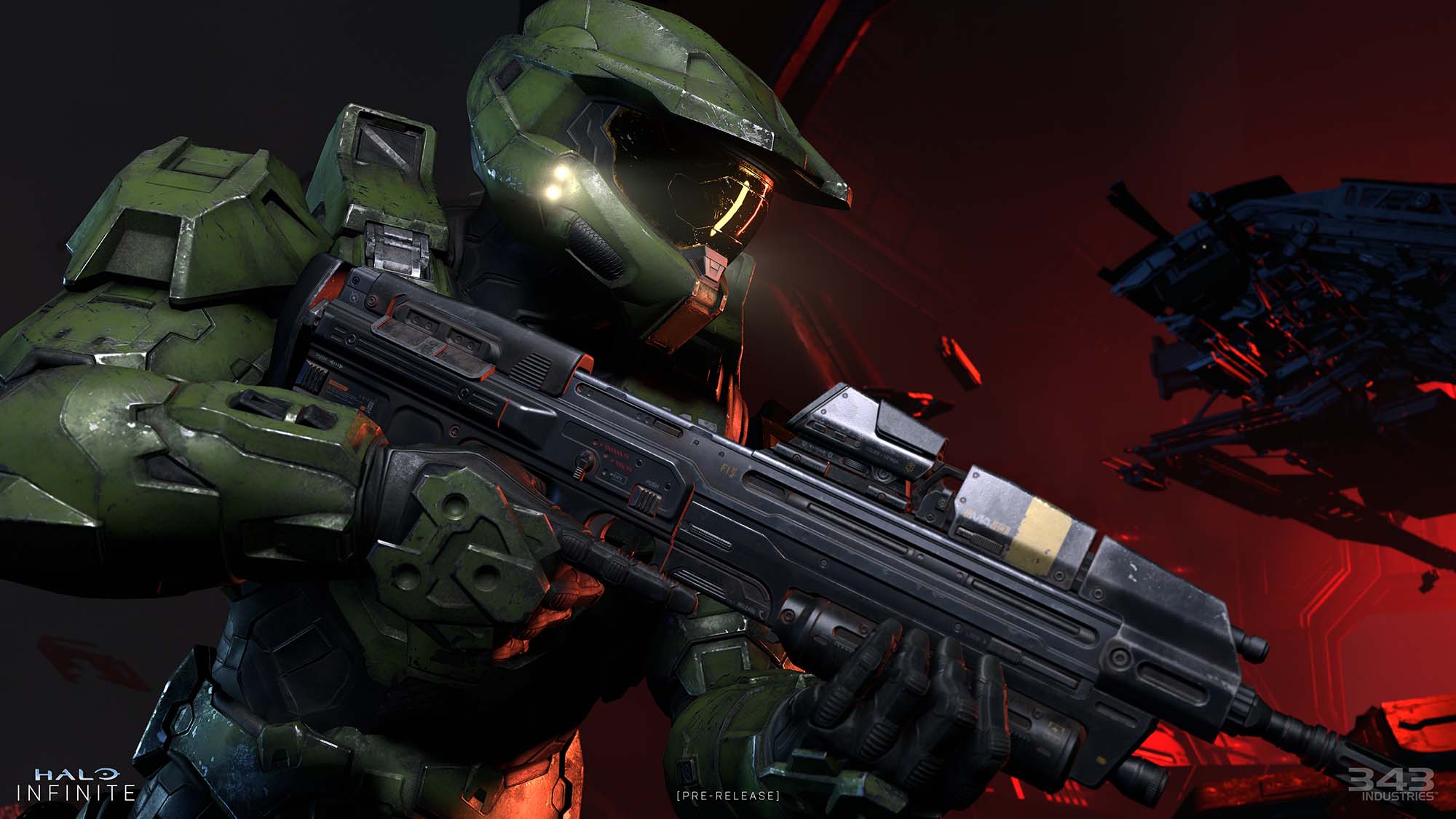 If you’re like me and have played through nearly every Halo campaign co-operatively with friends, you’re about to be disappointed.

Halo Infinite‘s co-op campaign mode won’t release until May 2022 at the earliest, and Forge’s release has been pushed even further back.

In an interview with Eurogamer, 343 Industries’ head of creative Joseph Staten says that the extension of Season 1 of multiplayer to six months instead of three has resulted in the delay of both campaign co-op and Forge.

Co-op and Forge were previously scheduled to release during Season 2 and Season 3, respectively. In the interview, Staten says that 343 Industries can’t commit to “any hard dates right now” regarding the features’ release.

Despite this latest delay, the response to Halo Infinite‘s multiplayer has been resoundingly positive so far. 343 Industries even moved quickly to respond to complaints surrounding slow progression with the game’s battle pass system. The beta version of Infinite‘s multiplayer is currently available ahead of the full game’s release on December 8th.

Halo Infinite is set to be available on the Xbox One, Xbox Series X and PC. The game is also part of Microsoft’s Xbox Game Pass subscription platform.

For more on Halo Infinite, check out my preview of the game’s campaign.