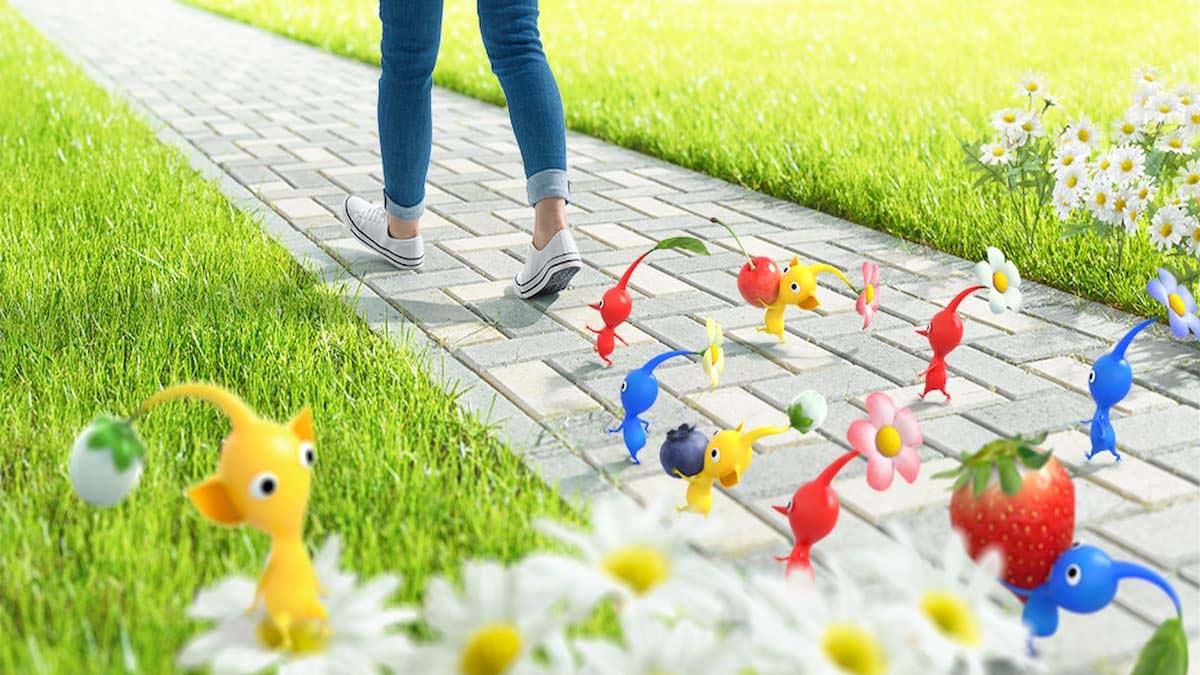 Pikmin Bloom, Niantic’s latest augmented reality game that is very inspired by Pokémon Go, seems to be a moderate success — at least so far.

According to app analytics firm Sensor Tower (via Eurogamer), Pikmin Bloom has been downloaded 2 million times in the past two weeks. Breaking the numbers down further, nearly half of the installs come from users in Japan, with the U.S. holding second place and the U.K. coming in third.

Of course, it’s important to note that Pikmin is a less popular property than Harry Potter, which makes these numbers seem far more positive. Niantic likely has far more modest goals when it comes to Pikmin Bloom.

In Pikmin Bloom, players grow and feed Pikmin creatures while collecting various flowers. The game is free-to-play and is available on iOS and Android. I’ve yet to try the game, but as a fan of the Pikmin series and in particular, Pikmin 3, I’m hoping to check it out over the holiday season.