Cyclops and the gang are back 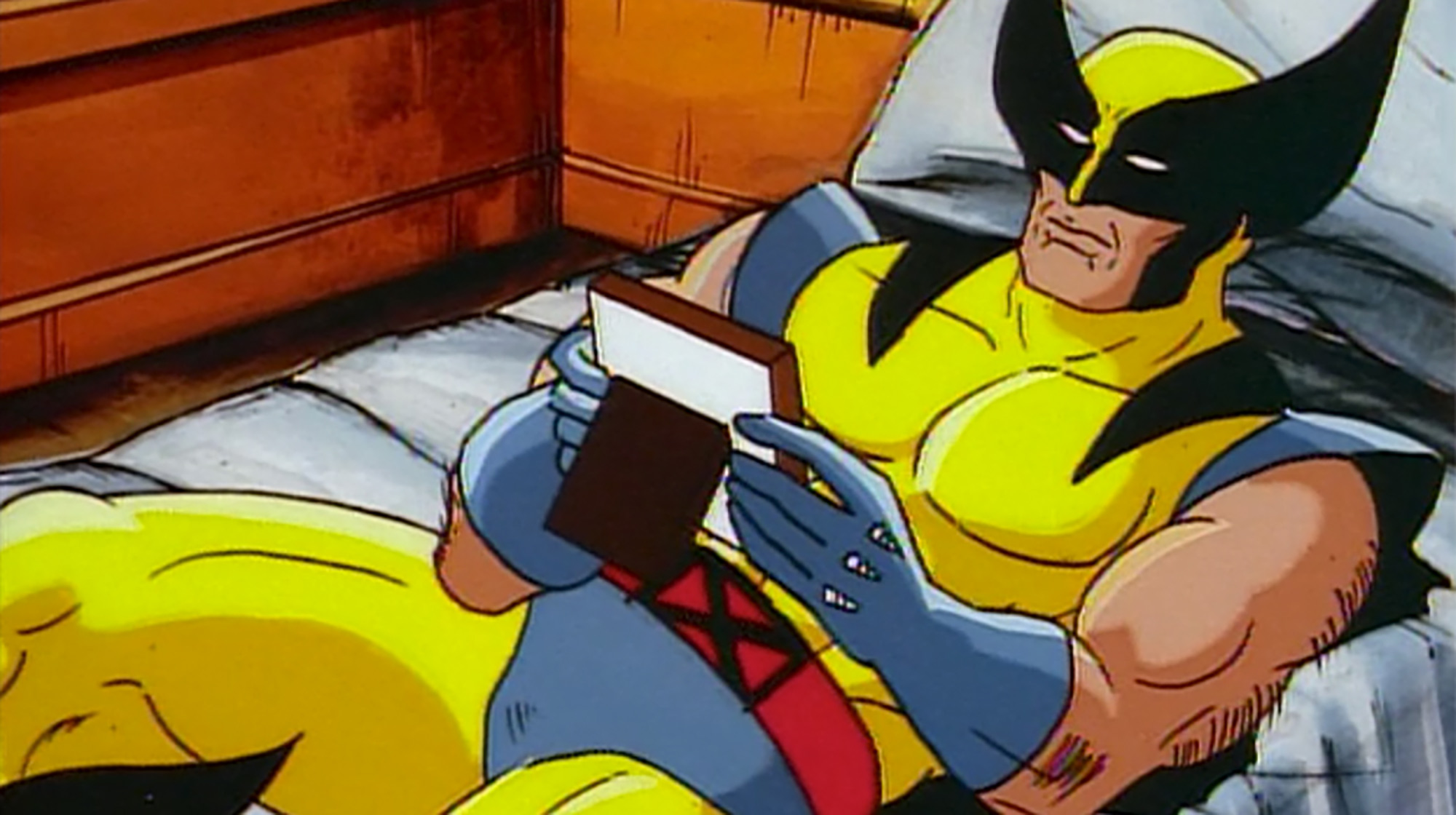 Announced during Disney+ Day, Marvel is bringing back the X-Men.

The new title, X-Men 97, won’t be a remake of the original series, however. The original show, X-Men: The Animated Series,  started back in ’92 and ended in ’97, so it looks like this new series is poised to be a direct sequel.

It’s worth noting that X-Men: The Animated Series is Canadian series and was animated in Toronto, Ontario. In fact, the voice actors for the characters, Cyclops, Wolverine, Rogue, Storm, Beast, Gambit, Jubilee, and more are all Canadian. And interestingly, the voice of Rogue, Lenore Zann, later became a Canadian politician.