Palm is back from the dead with wireless earbuds 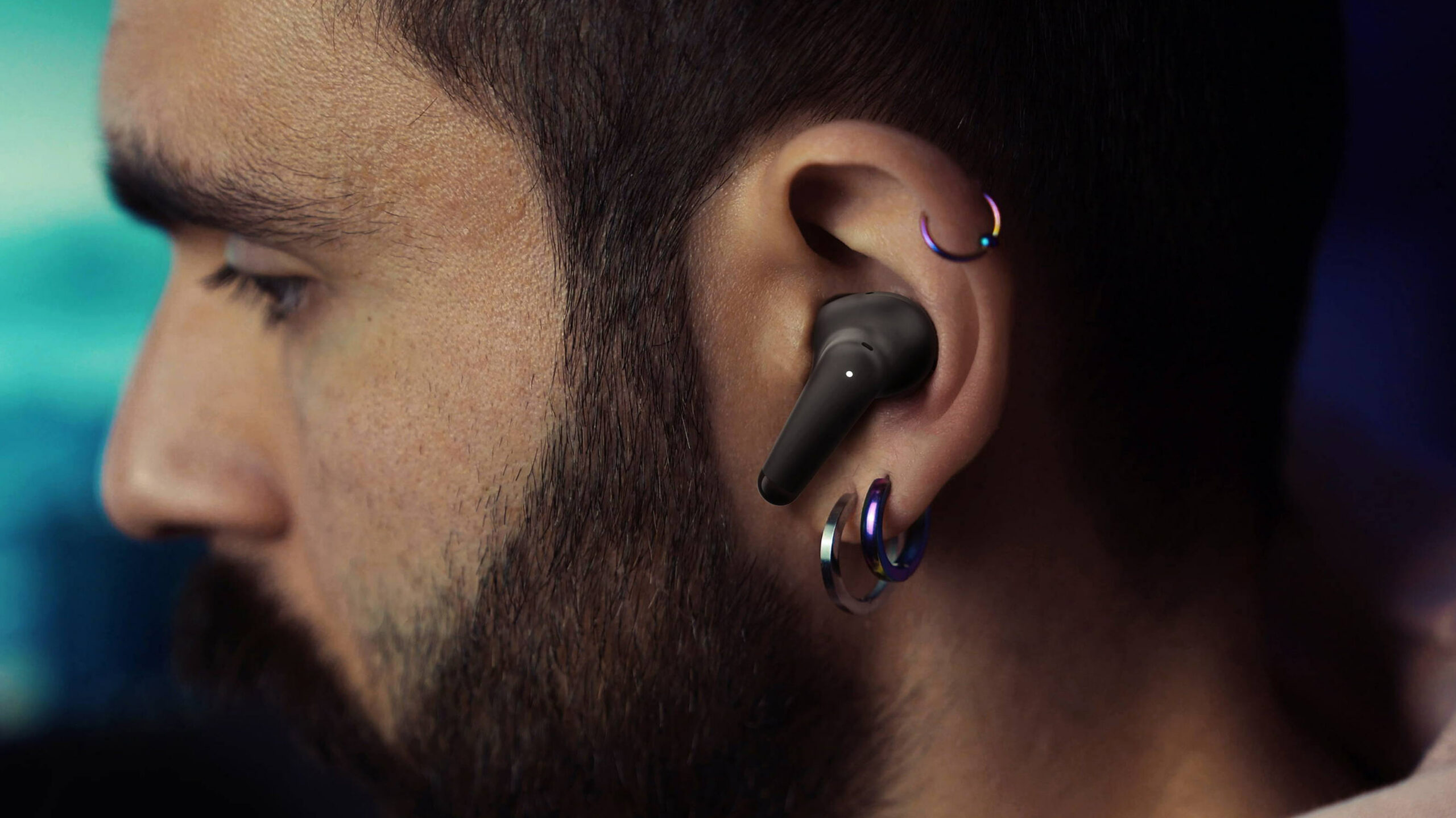 If you were alive during the hotbed of tech that was 1995 to 2011, you likely remember Palm. The somewhat short-lived American tech brand best known for making PDA devices, was bought by HP back in 2010 and then buried in a shallow grave a year later.

Then in 2019, it sort of reemerged as a startup with a new phone. The new device was a tiny companion smartphone for your real phone, and while I assumed no one purchased it, I guess I’m wrong because Palm is back with a pair of wireless earbuds.

They feature an IPX4 rating, ensuring they can survive light rain or a sweaty workout. The case also features USB-C charging.

While I’m not expecting anything phenomenal from these buds, it’s cool to see the Palm brand back from the dead in some form