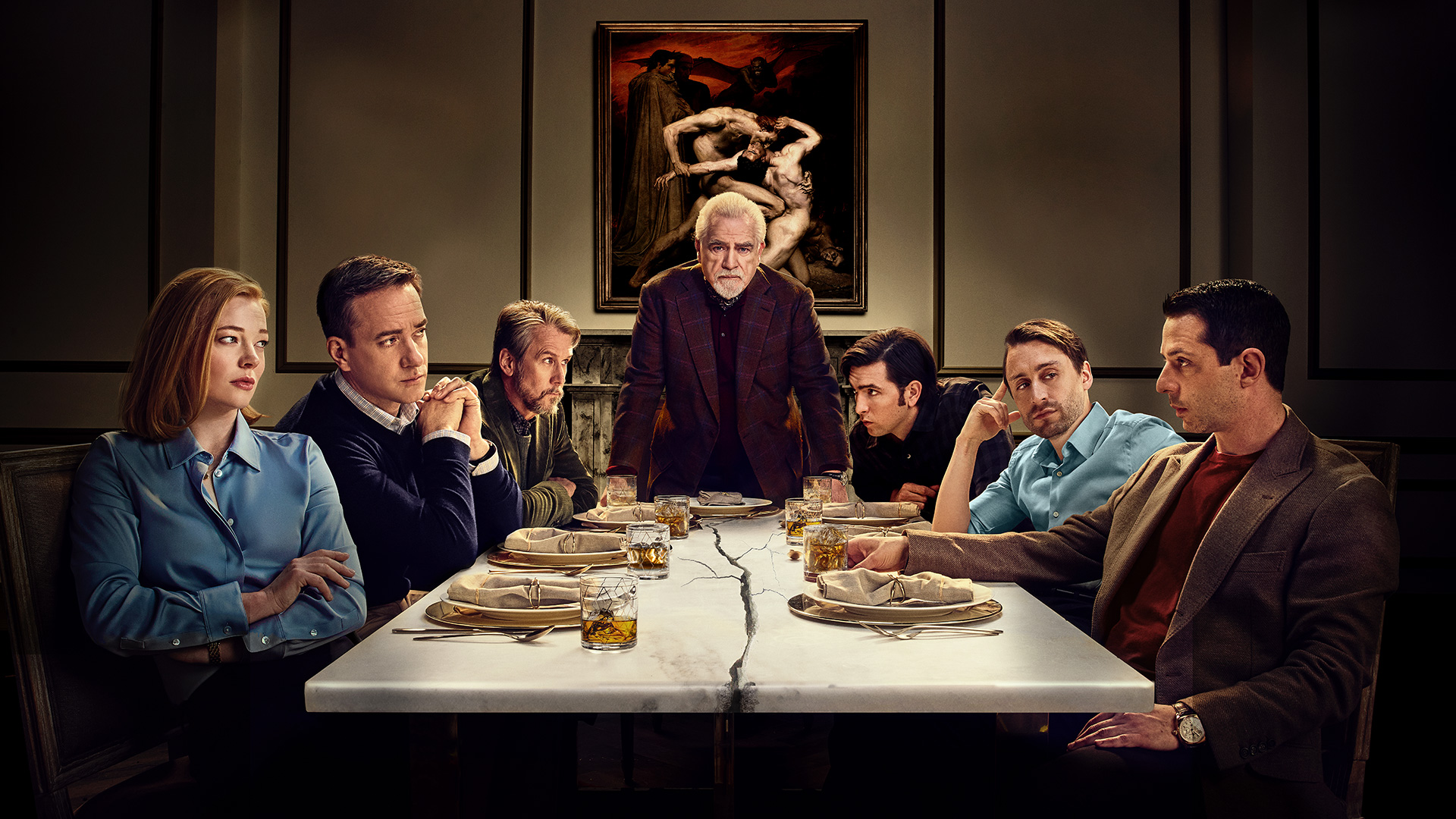 After only two episodes of Season 3, HBO has already renewed Succession for a fourth season.

Season 3 hit the air on October 17th and hits HBO and Crave weekly.

Succession follows the story of the media titan Roy family as the head of the family’s three offspring all aim to take control of the family business.

A standard Crave subscription is priced at $9.99/month and HBO costs an additional $9.99/month.