Meanwhile, rumours hint at power struggles and family infighting at the national carrier 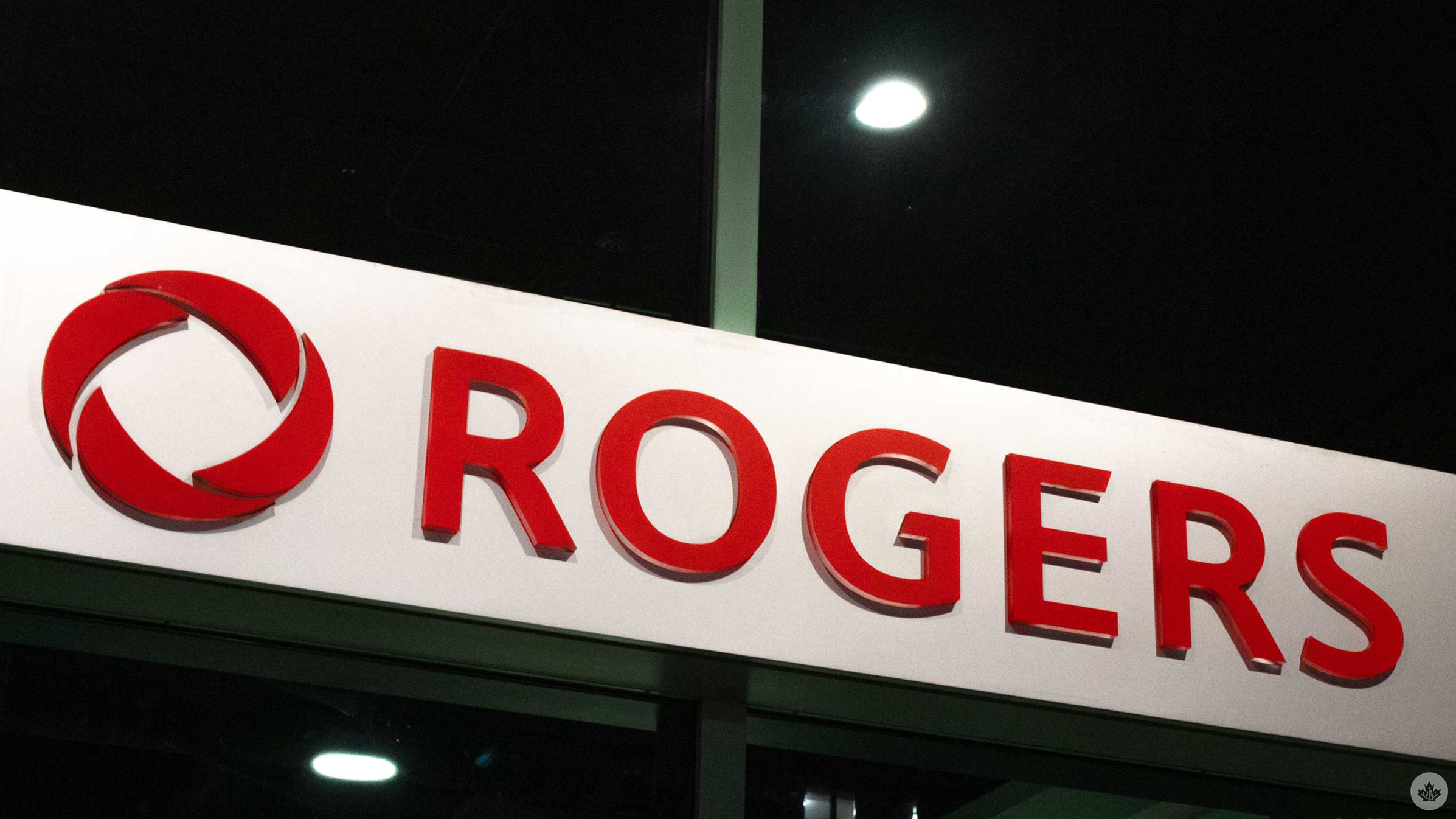 Profits are down, but postpaid wireless subscribers are way up, according to Rogers’ third quarter financial results for 2021.

The Toronto-based telecom giant gained 175,000 net new postpaid wireless subscribers in Q3 2021 — its best result in 13 years, according to the report.

For context, postpaid monthly subscribers refers to contracts where customers are billed for mobile services at the end of each month — think bundles and packages — as opposed to prepaid or pay-as-you-go subscriptions where the customer pays upfront.

Q3 covers the three-month fiscal period of July, August, and September, which ended on September 30th.

If you weren’t already keeping up on this month’s unexpected season of Succession: Canadian Telecom Edition, the Rogers family seems to be in the middle of a corporate leadership struggle.

According to insider reports, company chairperson Edward Rogers tried — unsuccessfully — to oust CEO Joe Natale and replace him with chief financial officer Tony Staffieri, with Staffieri losing their job as a result.

The attempted coup reportedly failed because Melinda Hixon-Rogers, deputy chair of the company and Edward’s sister, opposed her brother’s plan, as did most of the board — which includes several other Rogers family members, including another sister, Martha Rogers, and their mother, Loretta Rogers.

The company is also trying to seal the deal on a lucrative —and contentious — purposed merger with Shaw Communications, which still needs federal approval from the Canadian Radio-television and Telecommunications Commission (CRTC), the Competition Bureau, and the Department of Innovation, Science and Economic Development.