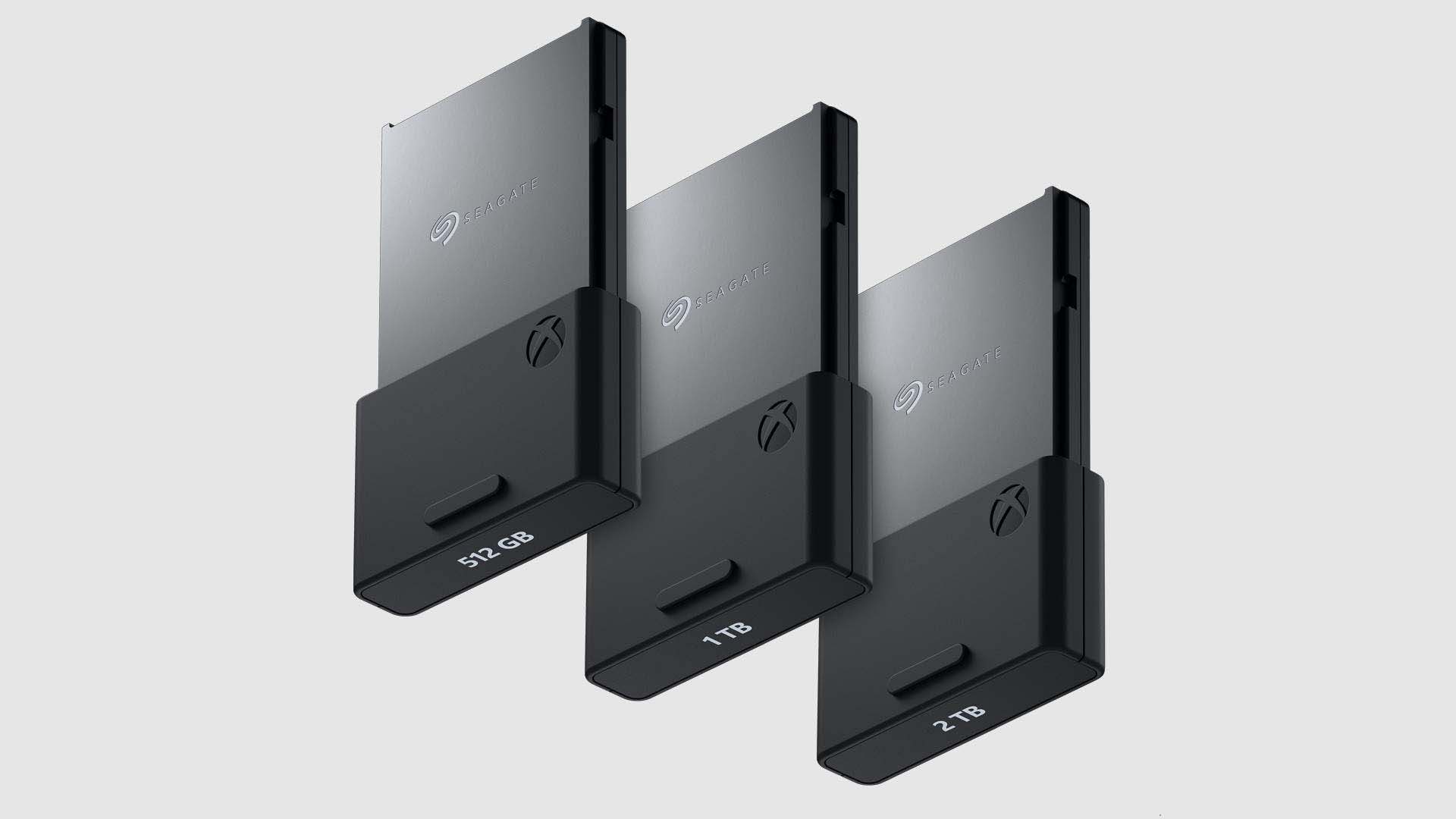 While the 512GB card is a little more reasonably priced, the 2GB Expansion Card costs nearly as much as the $599 Series X.

Both cards will launch in mid-November in the United States. We’ll likely see the new Storage Expansion Card sizes in Canada during roughly the same period. MobileSyrup has reached out to Microsoft for more information regarding Canadian pricing.

While a Storage Expansion Card is far from necessary, the Series X’s 1TB or Series S’ 512GB built-in SSD can fill up after installing just a couple of games.

On the other side of the console war, though Sony’s strategy of allowing owners to install any compatible SSD in the PlayStation 5 is far more open, M.2 SSD drives remain relatively expensive.