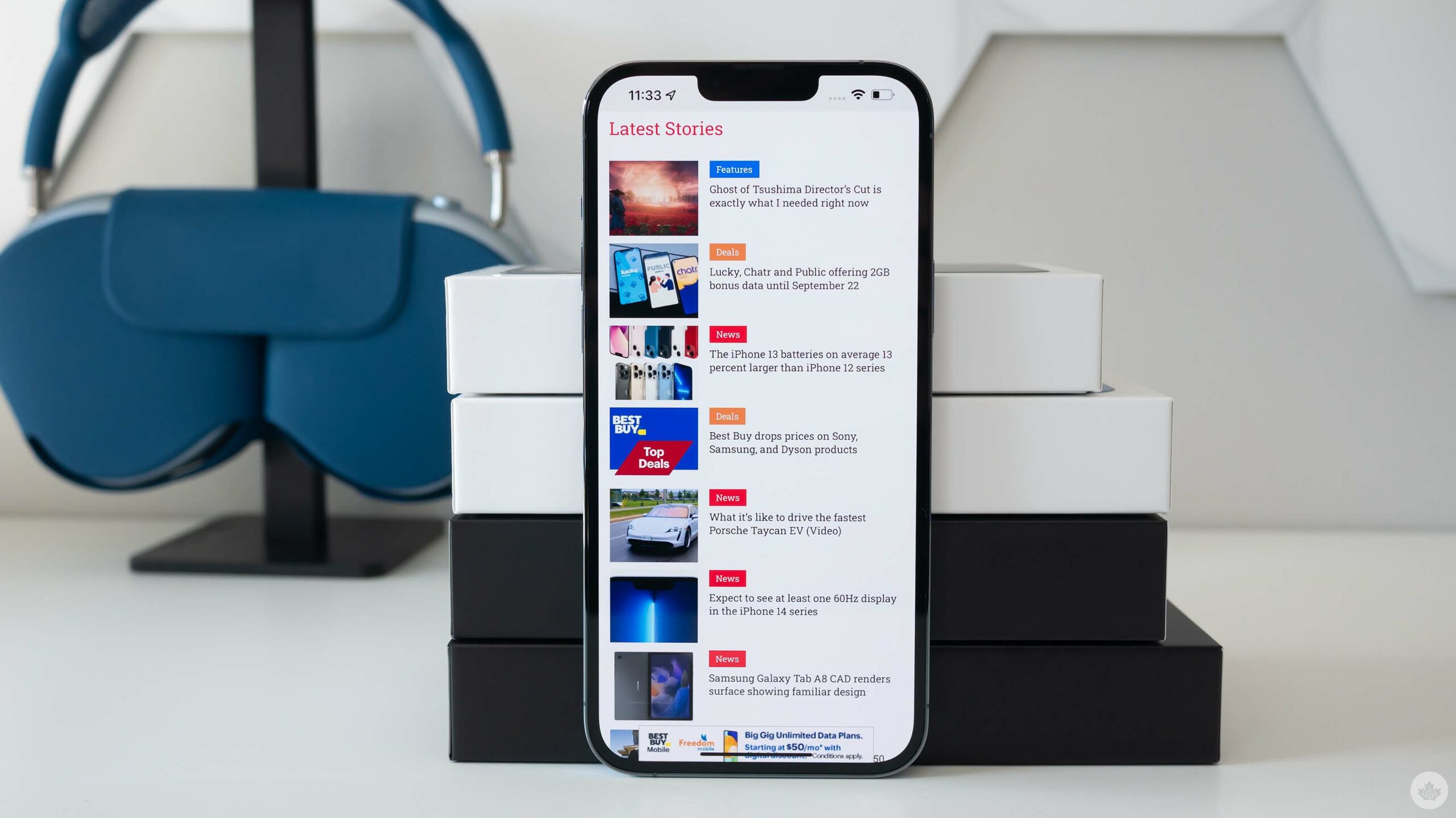 Apple has dropped an update that fixes the iPhone 13’s ‘Unlock with Apple Watch’ bug that prevents the feature from working.

According to the iOS 15.0.1’s notes, the update doesn’t seem to include anything else beyond a fix for that particular bug. Apple launched unlock with Apple Watch alongside watchOS 7.4 earlier this year to allow the iPhone to unlock while you’re wearing a face mask.

While the feature continued to work on older iPhones after updating to iOS 15, Apple recently acknowledged it was broken on all iPhone 13 devices.

While it’s frustrating Apple dropped the iPhone 13 series with this bug, it’s great to see the tech giant move relatively quickly to fix it.

To download the update, navigate to ‘Settings,’ ‘General’ and then ‘Software Update.’