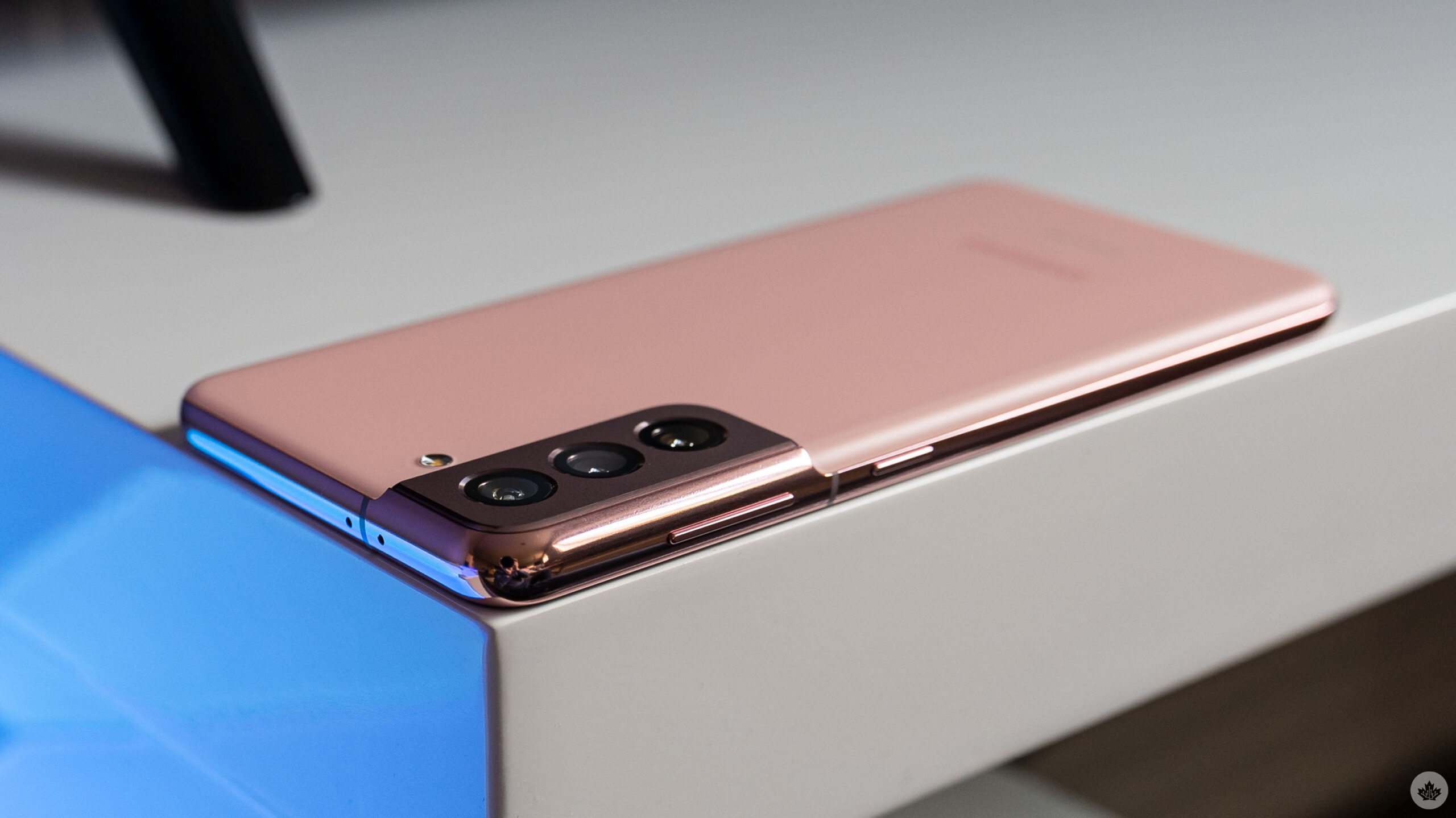 Samsung promised to stop showing ads on its One UI apps in the summer and, surprisingly, the company actually followed through.

According to reports from both The Verge and 9to5Google, ads no longer show up in the Samsung Weather, Pay or Health apps. I asked MobileSyrup’s resident Samsung user, Dean Daley, about the status of ads on his Samsung phone, but he said he never really saw them to begin with.

It’s great to see Samsung go through with the change. Ads in pre-installed apps were particularly frustrating, especially on Samsung’s most expensive, premium flagship phone. The company received a lot of flack for doing it.

If you’ve got a Samsung phone, it’s worth noting you may have to force-close an app to get it to stop showing ads.

Although Samsung has received the most flack, it’s not the only company that displays ads in software on its devices. For example, Apple regularly advertises its own services in the Settings app, although people seem less bothered by that.

Either way, no apps in Samsung apps is a win.