A fix is on the way 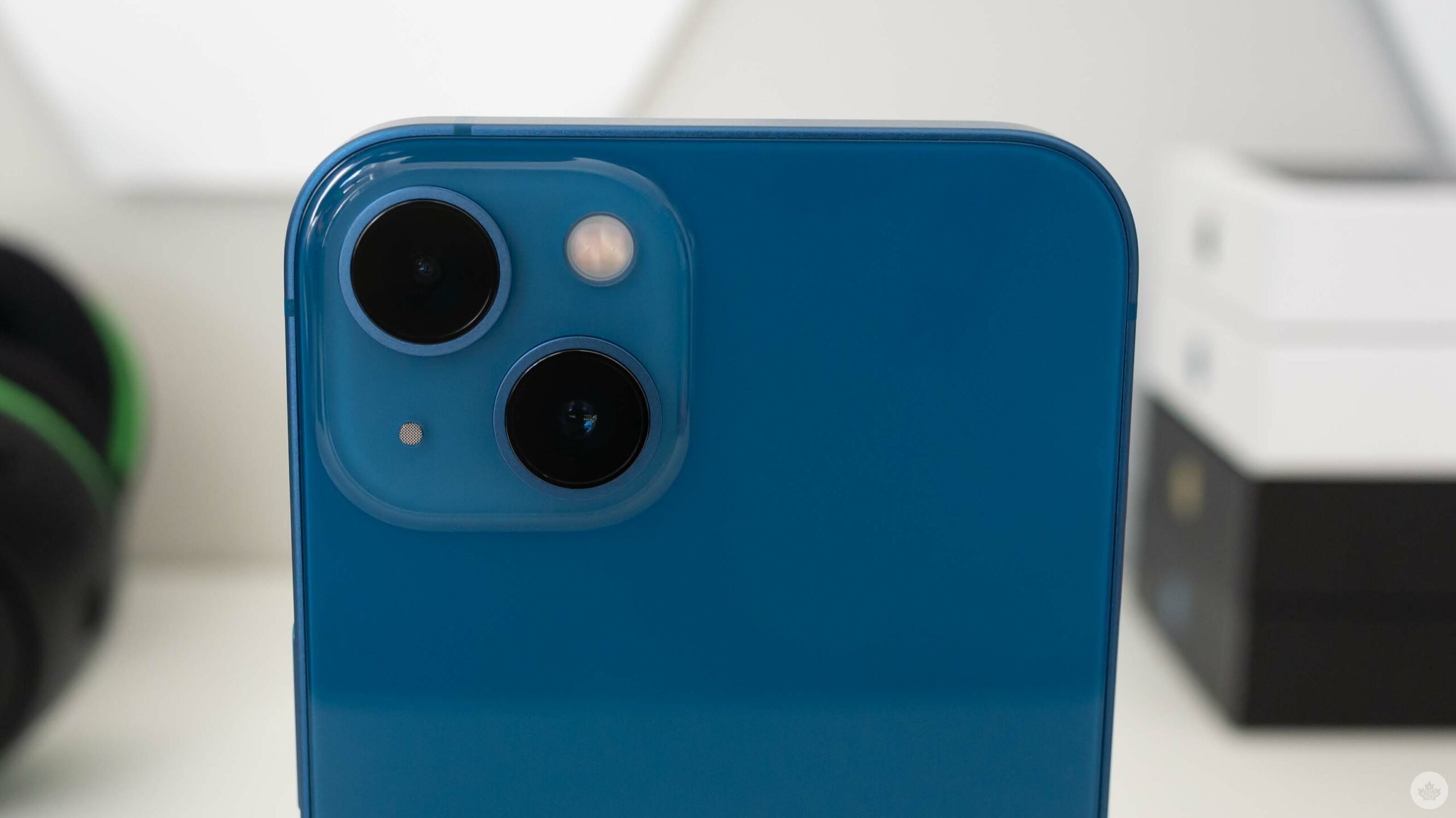 After several reports, Apple finally confirmed that ‘Unlock with Apple Watch’ doesn’t work with the iPhone 13 series through an updated support document.

However, the tech giant says that a fix is coming in an upcoming update. The support document update reads as follow:

This issue will be fixed in an upcoming software update. Until the update is available, you can turn off Unlock with Apple Watch and use your passcode to unlock your iPhone 13.

To turn off Unlock with Apple Watch, go to Settings > Face ID & Passcode.”

Until the update drops, Apple says that iPhone 13 users should turn off the ‘Unlock with Apple Watch’ feature and use a passcode to unlock the smartphone. You can find this under the Apple Watch settings and then ‘Face ID & Passcode.’

While a minor issue, it seems strange that Apple wouldn’t be aware of this problem before releasing the iPhone 13 series, especially given how useful it’s been amid the pandemic and face mask mandates.

Given Apple’s track record for quickly fixing issues, an update to solve the Unlock with Apple Watch problem will likely drop shortly.