The ad showcases the Pixel 6 Pro alongside 'Material You' 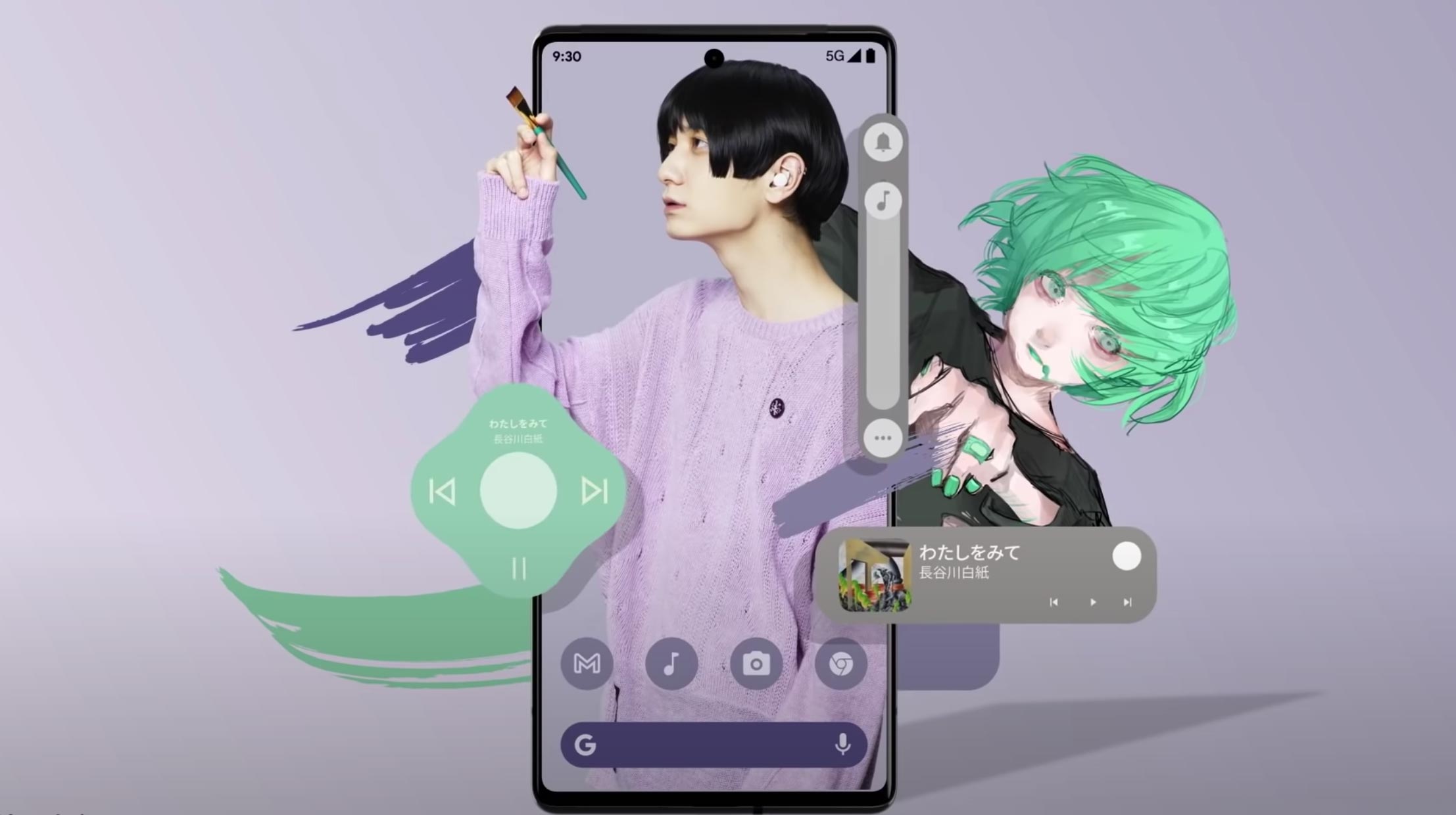 I looks like Google Japan is very excited about the Google Pixel 6 and 6 Pro.

The 30-second video below doesn’t reveal much about the Pixel 6 Pro, but it confirms the phone’s ‘Material You’ user interface, and it’s clearly the 6 Pro featured in the ad.

The messaging in the video’s description read that the phone is “Coming Soon,” so we’re, unfortunately, still waiting on an official reveal and release date.

That said, we do know that Google’s Pixel 6 and Pixel 6 Pro are scheduled to launch this fall.