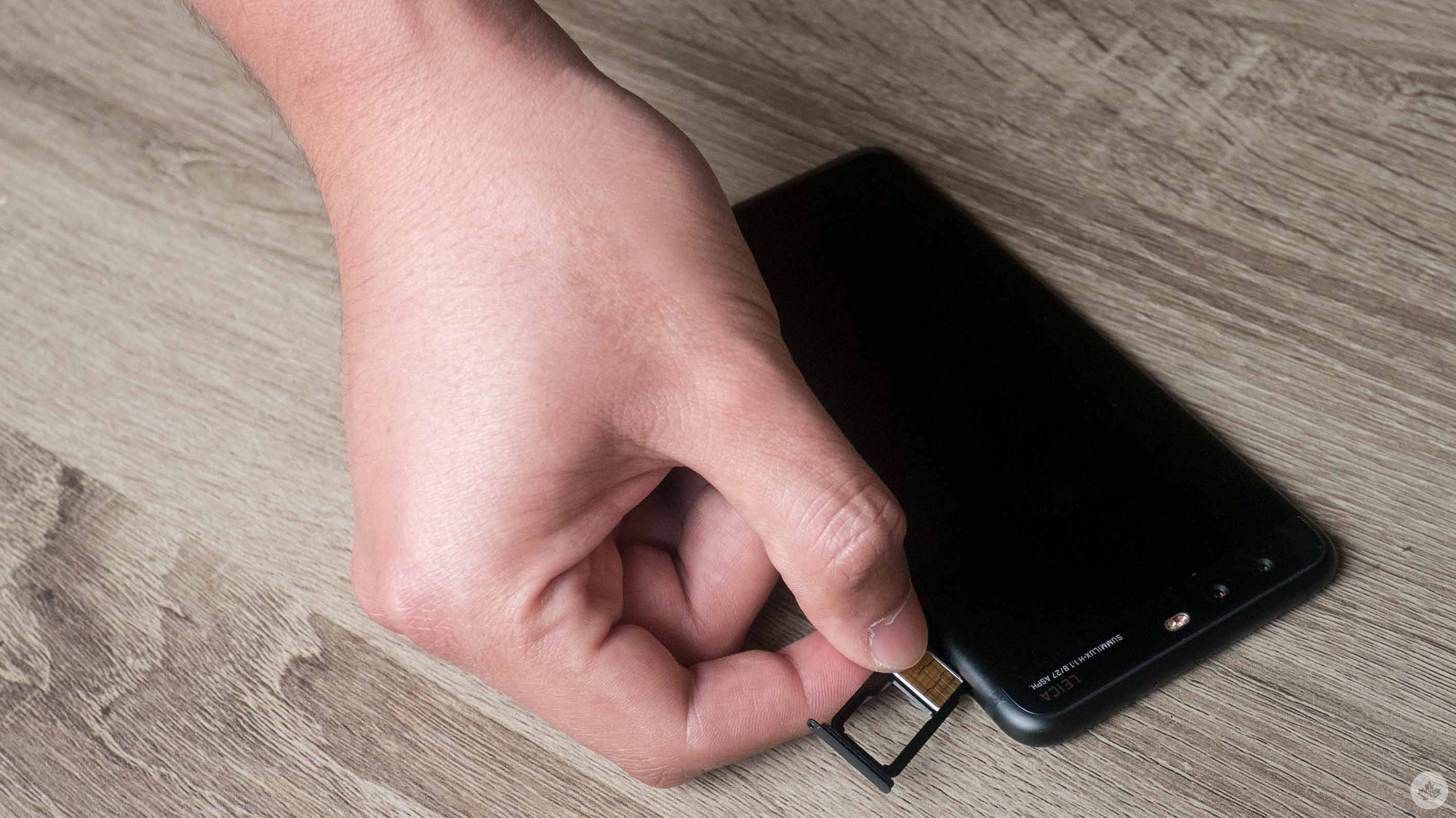 In just ten months, Canada’s telecom regulator documented 24,627 cases of potential phone number fraud, according to an investigative report from The Globe and Mail.

The report states that 21,589 of those cases — nearly 88 percent — were unauthorized number ports, with the other 3,038 identified as SIM swaps.

Both the Canadian Radio-television and Telecommunications Commission (CRTC) and Canada’s telecom carriers have long refused to release their data on phone number fraud.

In a Twitter thread, Globe and Mail telecom reporter Alexandra Posadzki described how they obtained the classified information.

In 2018, after falling victim to a SIM swap, I wanted to write about my experience but ran into a problem: there was no way to ascertain how often this type of fraud occurs. Is it a big problem, or a small one? No one knew aside from the carriers who were not disclosing the data.

Posadzki said they began looking into phone number fraud after “falling victim to a SIM swap” in 2018.

Interestingly, the Access to Information and Privacy request they sent to the CRTC unhelpfully yielded “four completely redacted pages.”

In order to receive the actual, unredacted data they requested, the reporter registered a formal complaint with the Office of the Information Commissioner.

SIM swapping — also known as port-out scams or simjacking — is an ongoing problem in Canada.

The Ontario Provincial Police and West Vancouver police both issued public warnings about this new form of digital scam in 2019.

To protect yourself against SIM swapping, one of the first steps is knowing how to recognize it — the most common way being that your phone will suddenly and inexplicably lose service.

To learn more, check out our consumer resource guide on SIM swapping.