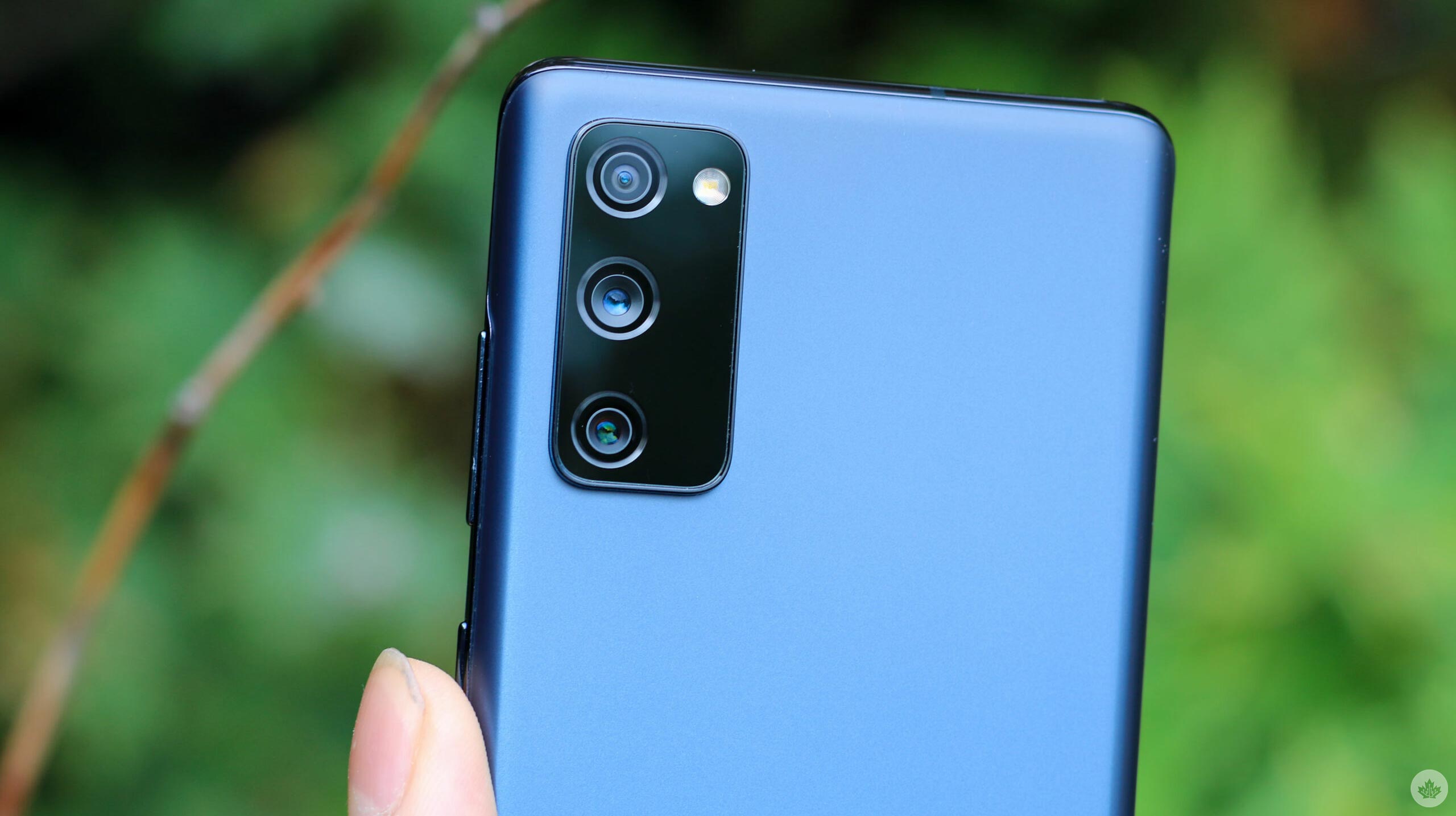 According to the report, the device’s mid-October release has been cancelled, and Samsung is “reviewing the smartphone launch itself.”

The report states that the ongoing global chipset shortage is the reason behind the often-rumoured handset’s cancellation. Further, DDaily says that Z Flip 3’s great sales is one of the reasons why Samsung is considering this decision. The Z Flip 3 is selling too well and production can’t keep up with the onslaught of orders.

While the report indicates that the S21 FE might have been cancelled, some leakers don’t think that’s actually the case.

People keep talking about the S21 FE being canceled and yet T-Mobile just added seven new SKUs plus demo and retail models to their system.