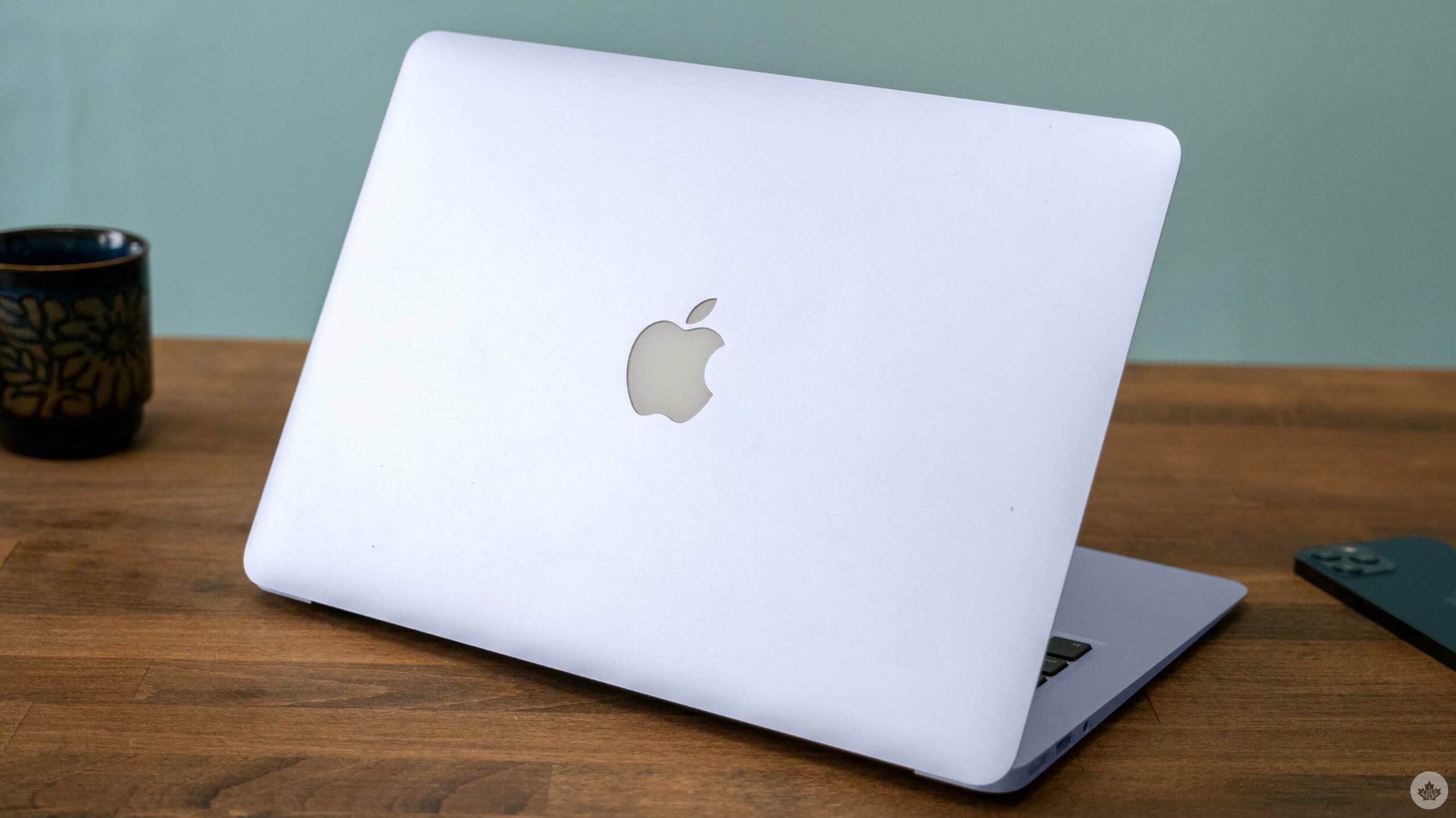 If you were holding out on upgrading your MacBook Air in hopes that the rumoured significant refresh would drop soon, you’re about to be disappointed.

According to often-reliable Apple analyst Ming-Chi Kuo (via MacRumors), Apple’s redesigned MacBook Air — which is rumoured to feature a more squared-off design and an upgraded M1 chip — won’t hit mass production until the third quarter of 2022. In the past, Kuo has predicted that this announcement would take place in the middle of 2022.

Along with a more powerful processor, rumours point to the lightweight laptop featuring a mini-LED display, MagSafe and two USB 4.0 USB-C ports. Bloomberg’s Mark Gurman has reported that the new design will be “lighter and thinner” and that Apple plans to release it in several colours, similar to the 24-inch M1 iMac.

The M1 MacBook Air is an absolutely killer machine when it comes to power and battery life, so it will be interesting to see how Apple builds on the laptop’s established foundation with a new, more colourful look. With that in mind, we might still get Apple’s rumoured MacBook Pro redesign later this fall if past rumours are to be believed.