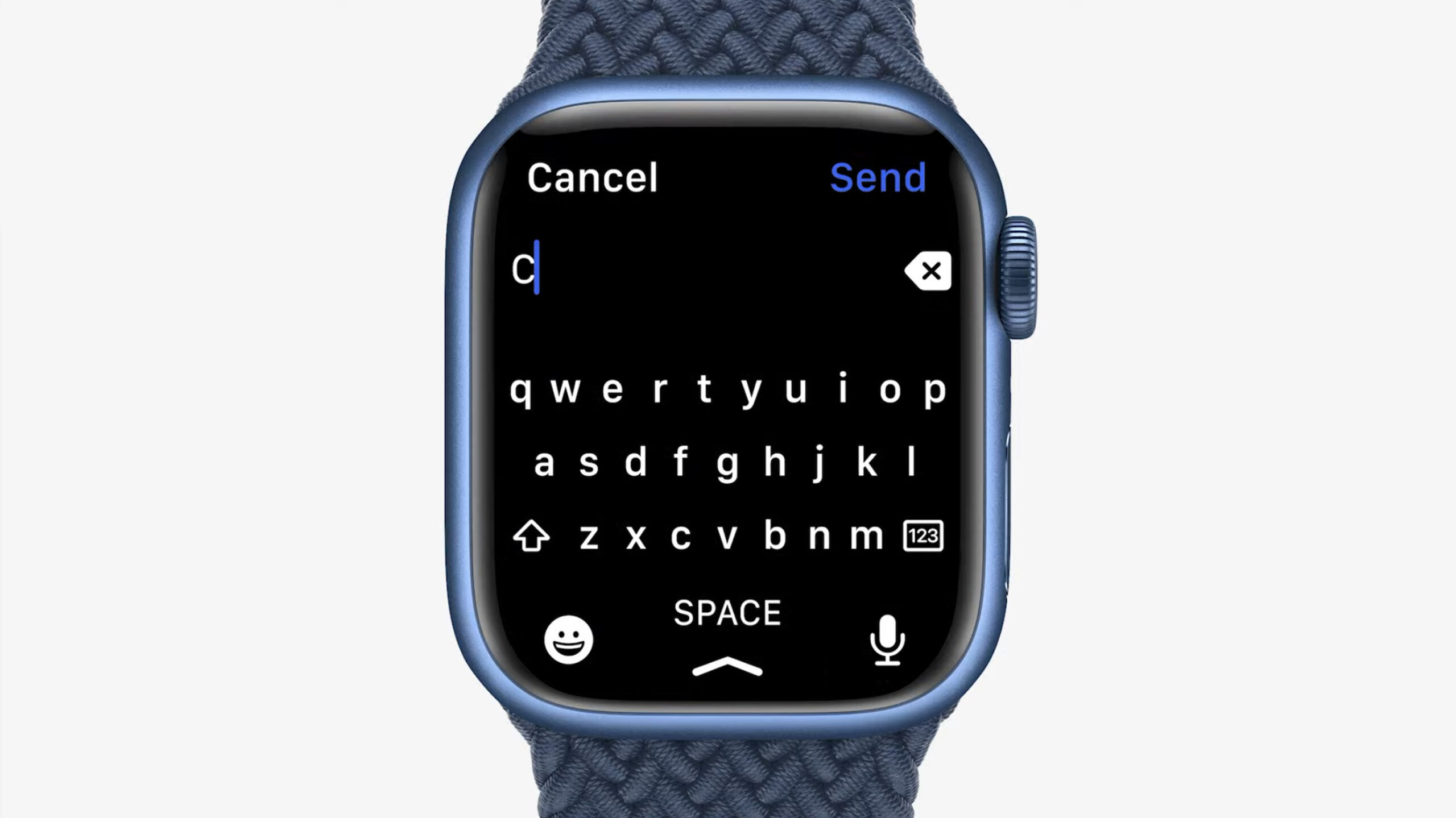 Even though there was concern from some people (including myself) that the Apple Watch Series 7 wouldn’t work with older Apple Watch bands, that didn’t turn out to be true — likely because the often rumoured flat-edged redesign didn’t actually happen.

New Apple Watch Bands revealed shortly after Apple’s ‘California Streaming’ event — like the Marigold Sport Band, for example — list that they are Series 7-compatible despite the watch’s 1mm increase to 41mm and 45mm, respectively. New 41mm Watch Bands are also compatible with 38mm and 40mm Apple Watches, and 45mm Watch Bands work with the 42mm and 44mm versions of the wearable.

The Apple Watch Series 7 is mostly a pretty expected update to the Series 6. It features a slightly larger screen, slimmer bezels and a more curved body, 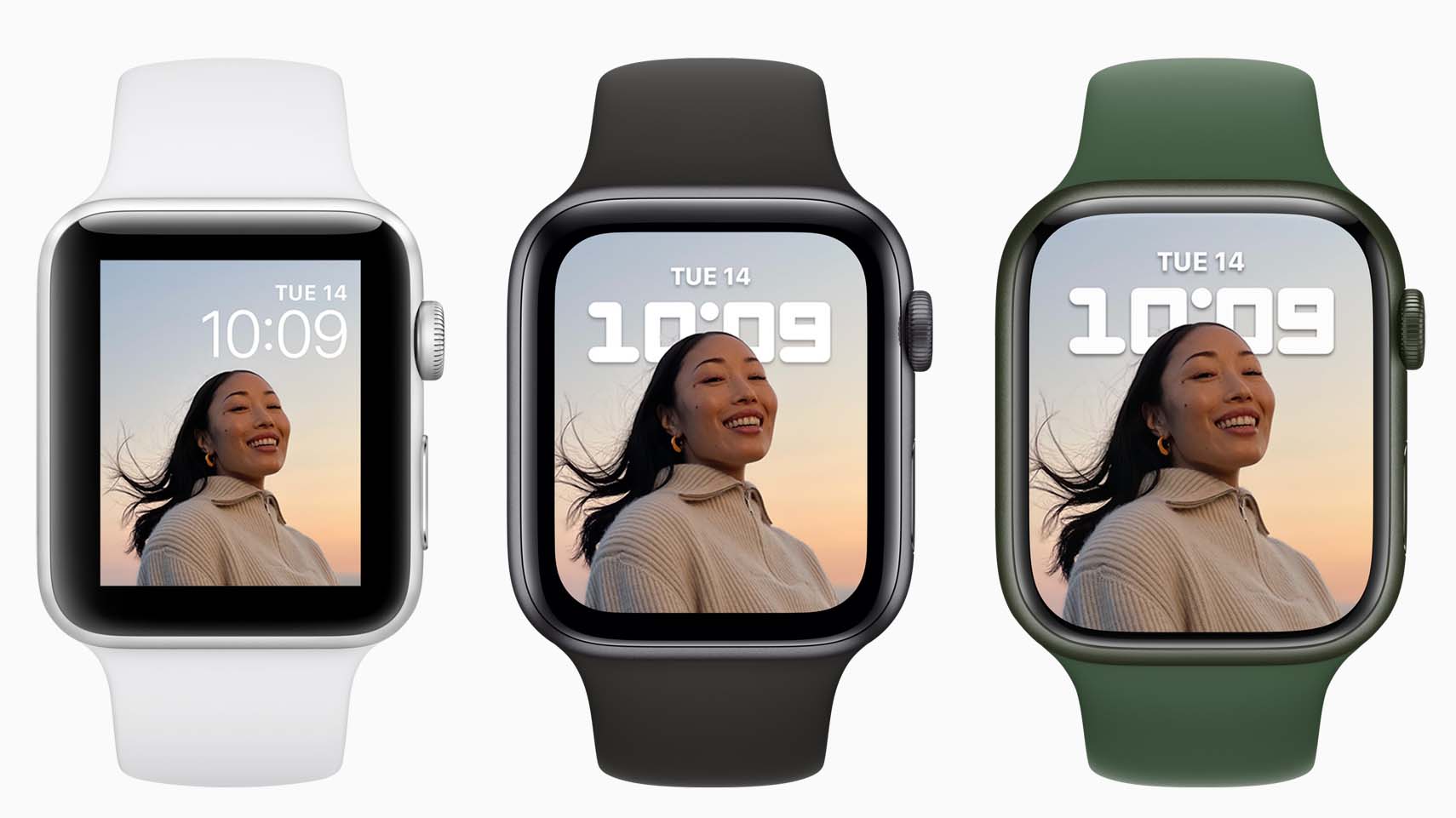 The image above is the easiest way to show the differences between the Series 7, Series 6 and Series 3, Apple’s current smartwatch lineup.