The smartwatch doesn't include the rumoured squared-off design many expected 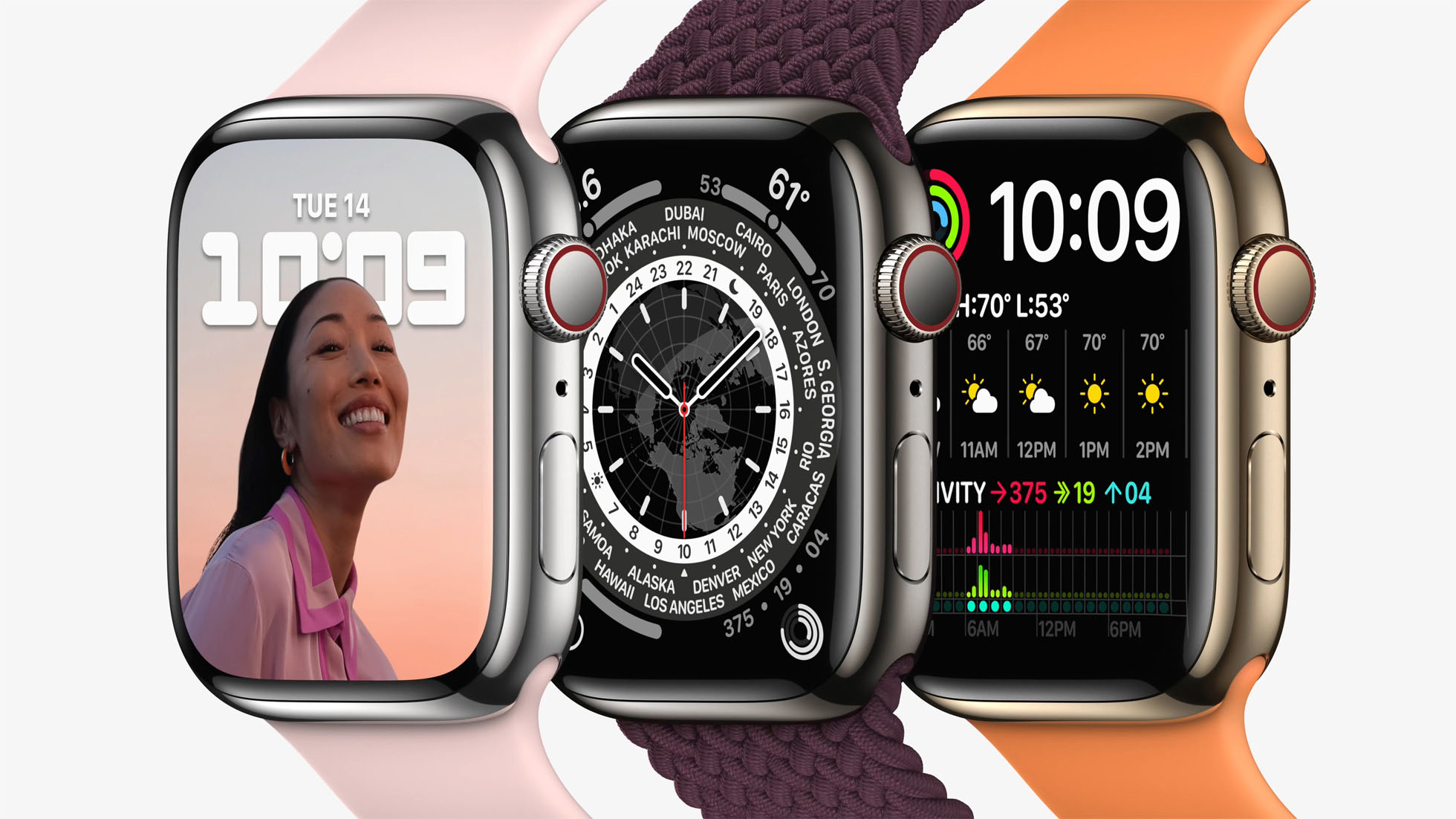 Regarding new features, Apple says that the Series 7 features “softer, rounder” corners and bezels that measure in at just 1.7mm around the display. Other upgrades include a 70 percent brighter display in always-on mode, IP6X dust resistance, a new modular Watch Face and more. 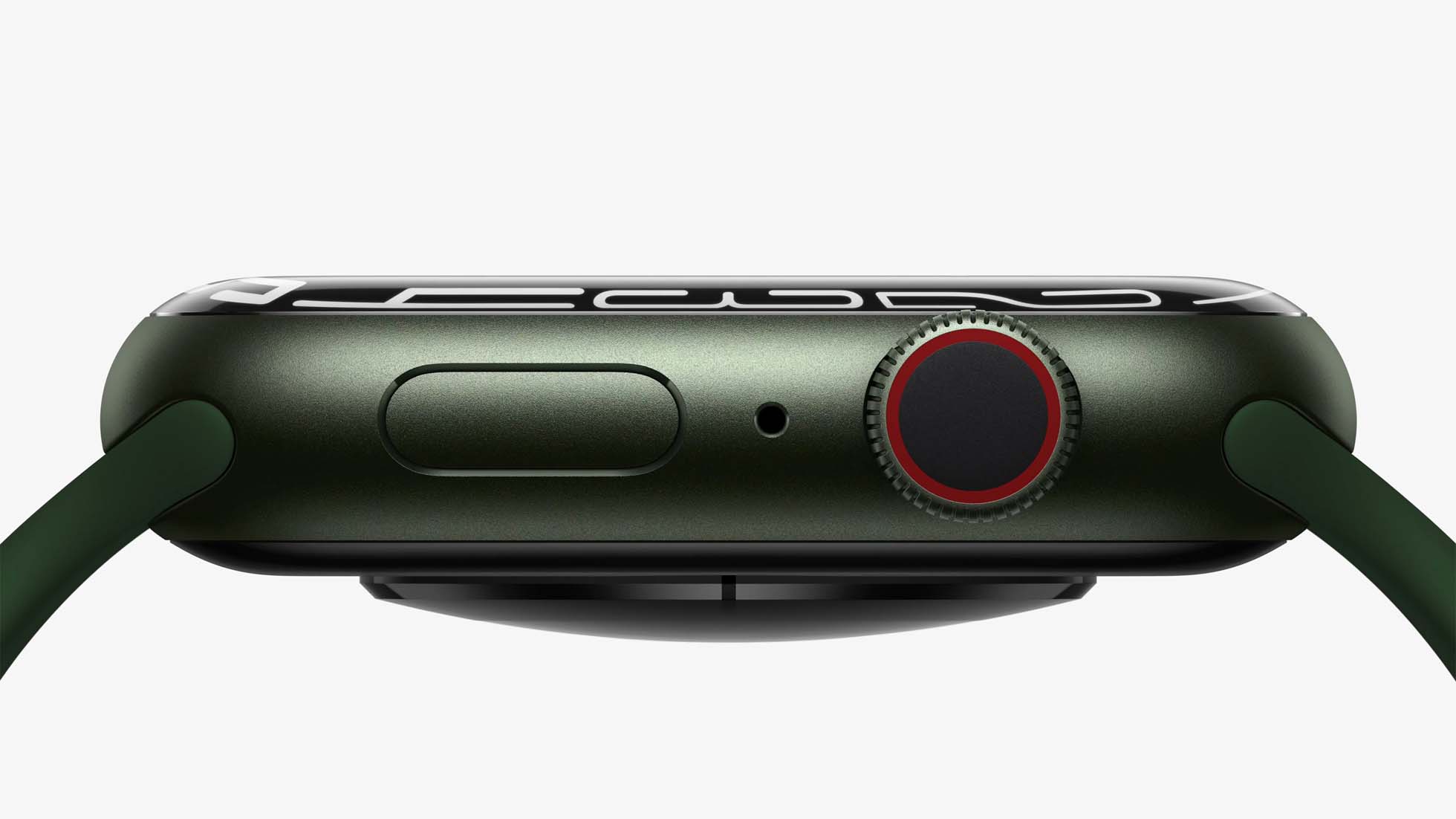 Apple says that the Series 7 is capable of display 50 percent more text on its display when compared to the Series 6, opening up new ways for users to interact with the smartwatch, including an on-screen keyboard with swipe typing.

In terms of size, the smallest Series 7 comes in at 41mm and its larger counterpart is 45mm, making these Apple’s largest Apple Watches yet. Apple says that battery life comes in at 18 hours and that its charger features USB-C instead of USB-A.

The Series 6 includes the same sensors as the Series 7 and not the squared-off design many were hoping for based on several rumours.