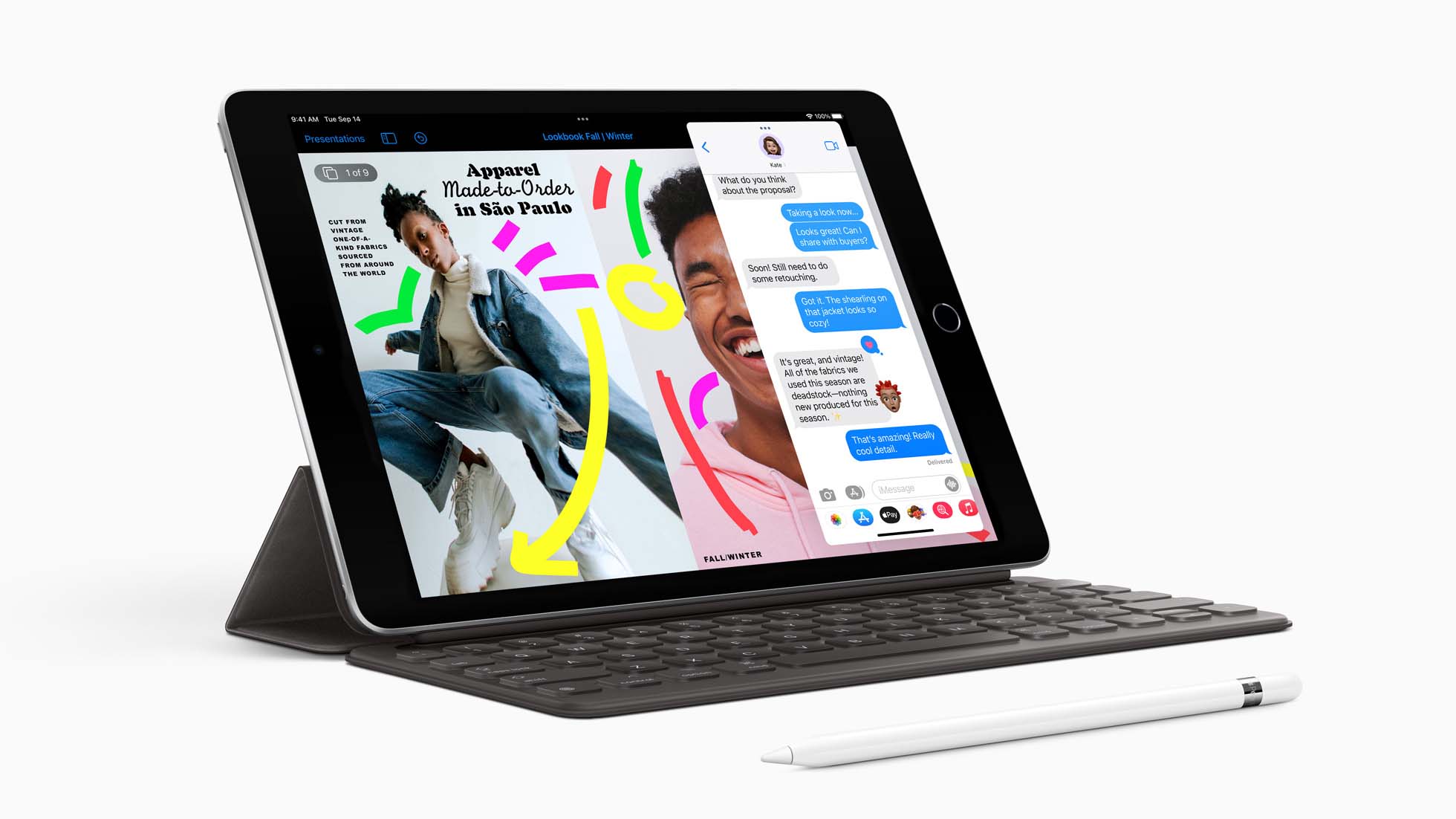 Apple is bringing the base-level iPad up-to-date with a few new more modern features. However, the tablet still looks like it always has, including its large bezels and physical home button.

Other features include a 12-megapixel selfie camera, a True Tone display and the A13 Bionic chipset, making it 20 percent faster than last year’s iPad.

This feature allows you to move around your room while the camera tracks you. 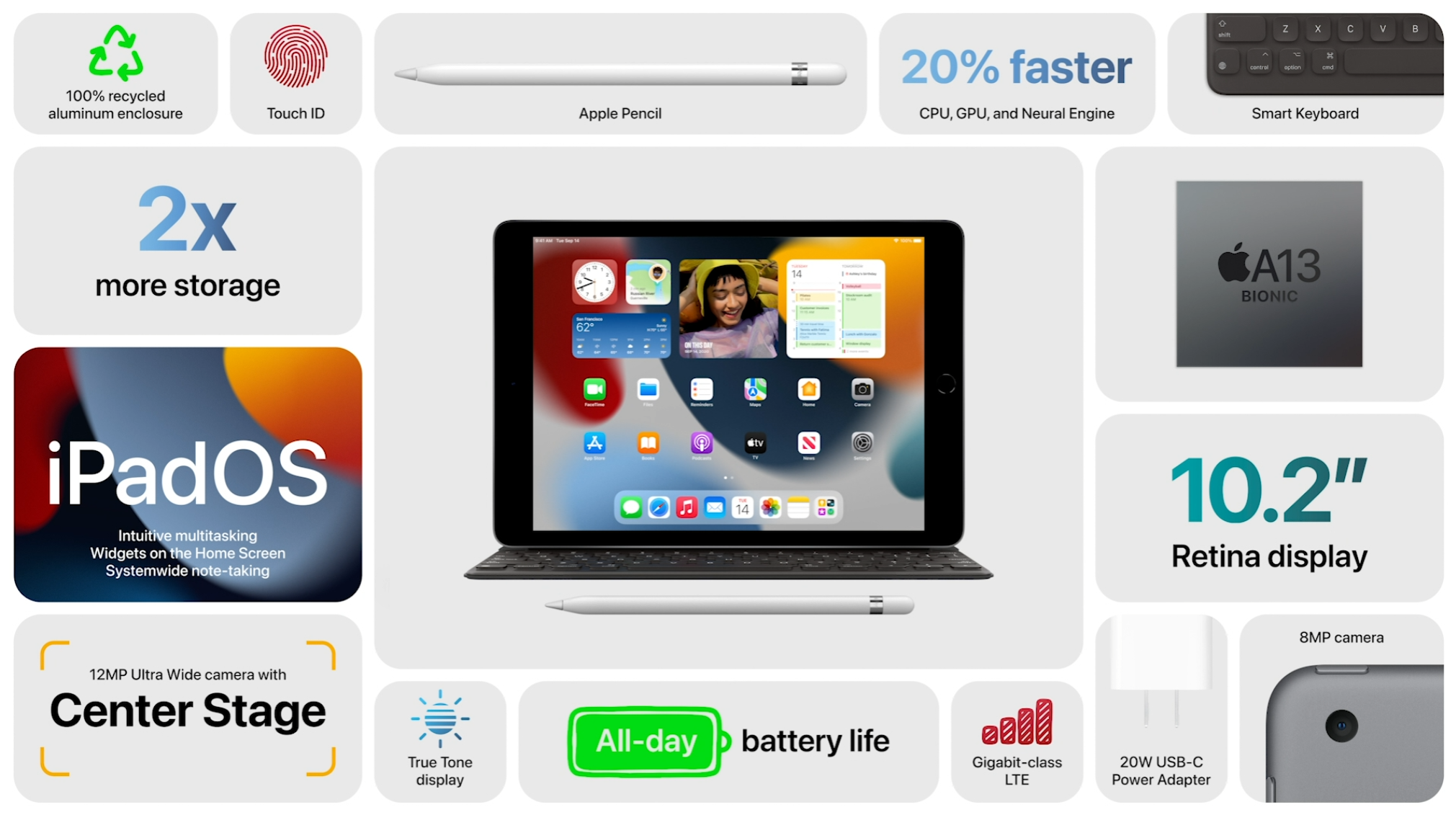 Other than the above changes, the new iPad is largely the same as last year’s version and still adopts the rapidly ageing design, only now with a more powerful chip.