Ted Lasso for the win! 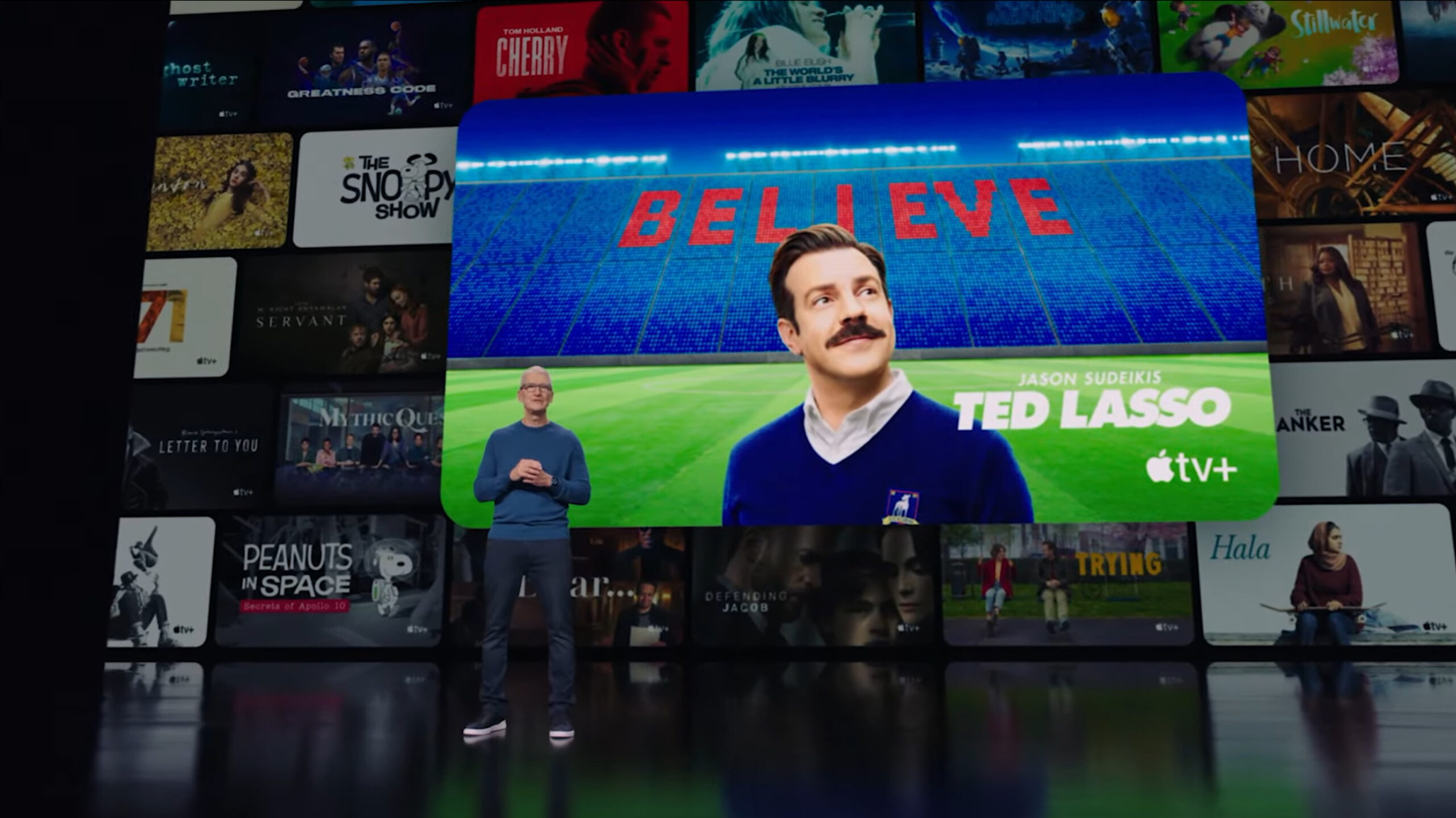 Apple TV+ series have won 130 awards and received 500 award nominations in the two years since the streaming platform launched in November 2019, according to Apple CEO Tim Cook.

The statistic was dropped at the company’s September 14th product event, during its opening showcase highlighting Apple TV+ specifically.

The segment notably featured a sizzle reel teasing brand new footage and trailers from Apple TV+ original series such as The Morning Show (Season 2), Foundation,  Finch, and The Shrink Next Door.