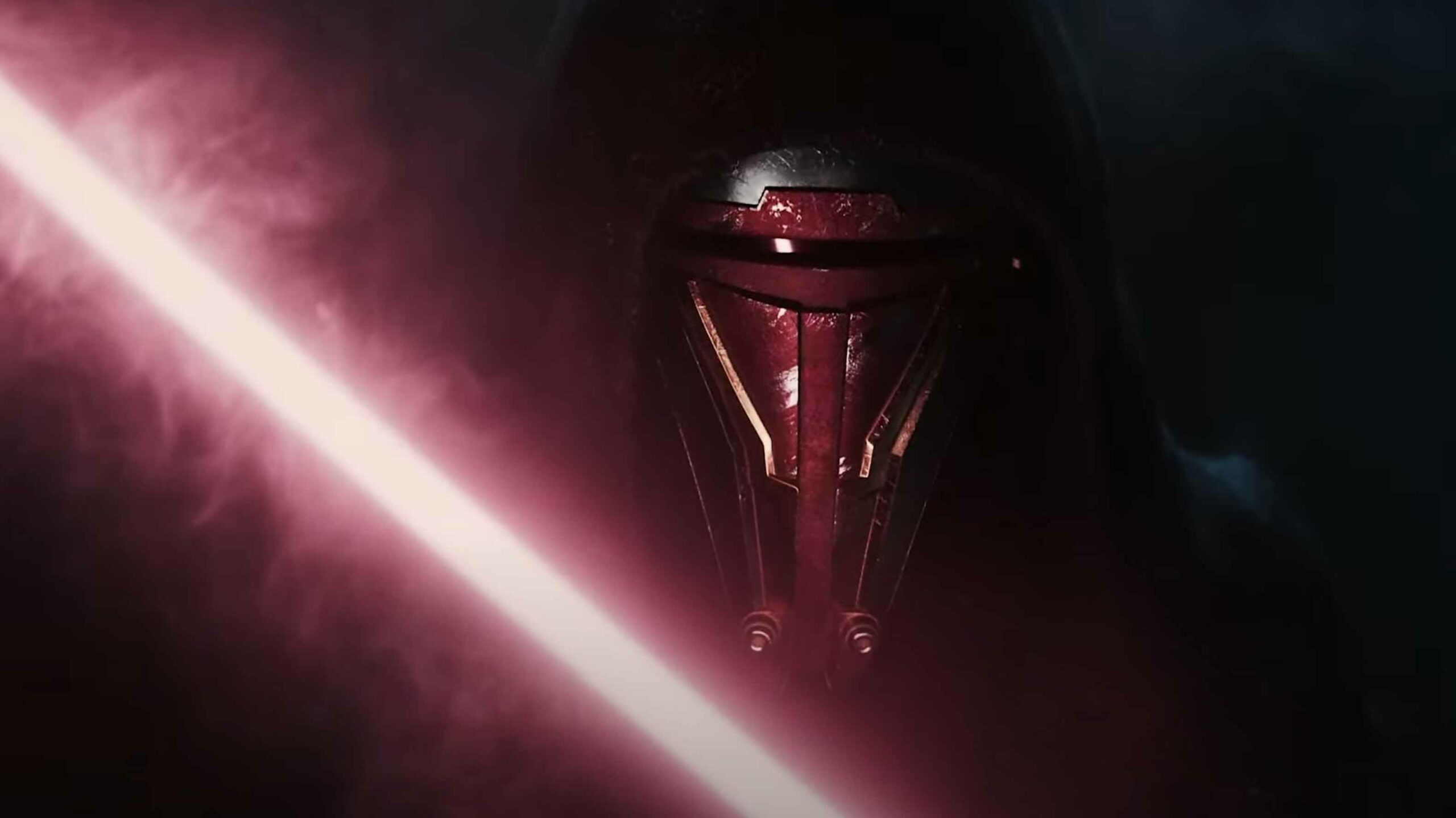 A remake of the critically-acclaimed Star Wars: Knights of the Old Republic was officially revealed during the PlayStation Showcase 2021.

While the game was originally developed by Canada’s own BioWare Edmonton, Aspyr Media is handling the remake. No gameplay footage was shown, with the brief trailer instead featuring narration from Canadian actress Jennifer Hale’s Jedi Bastila Shan and a look at the villainous Darth Revan.

A release date was not specified for the remake, although Aspyr says it’s coming exclusively to PlayStation 5 and PC to start.

In a PlayStation Blog post, Aspyr said the game is still in “early development,” so we likely won’t see it for a while. However, the company says it’s “assembled the very best talent from across the industry to create Star Wars: Knights of the Old Republic — Remake — industry veterans who have worked on great RPGs, as well as some members of the original Knights of the Old Republic development team.”