Stay in the moment with these new smart glasses 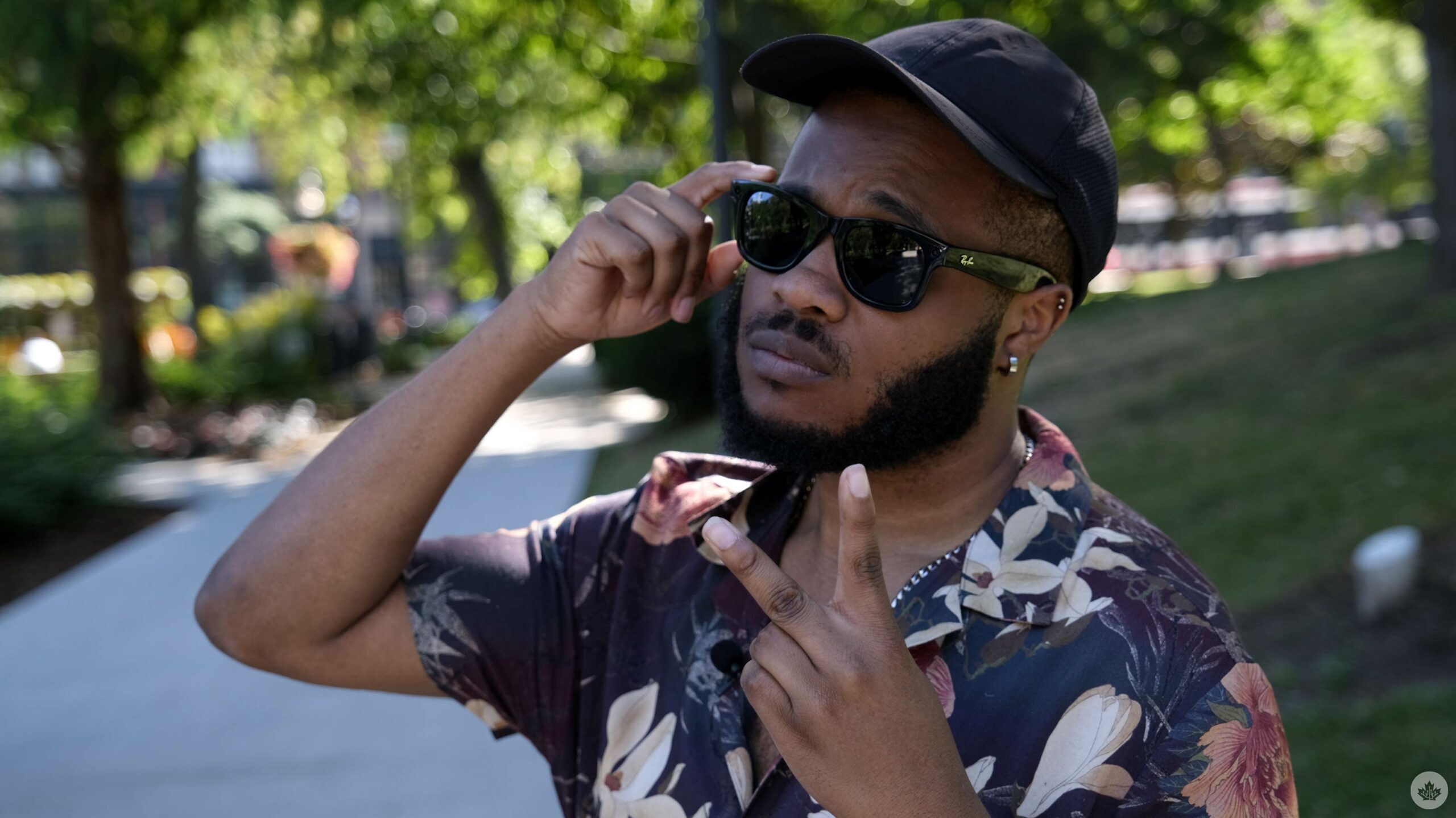 Facebook and Ray-Ban have combined forces to unveil the ‘Ray-Ban Stories,’ a new pair of Snap Spectacles-like smart glasses that can record videos and take pictures.

According to the duo of companies, above everything, the Ray-Ban Stories are glasses first — they really do look less like smart glasses and more like traditional glasses, especially when compared to Spectacles.

In terms of design, the Ray-Ban stories come in transition, clear, prescription and sunglasses variants.

The images are then uploaded to Facebook’s Android or iOS View app. This app is the only way to access these pictures, and from here, you can save them straight to your smartphone’s gallery or import them to social media apps like Instagram and Facebook. You can even capture 3D photos and create a montage with the Facebook View app. 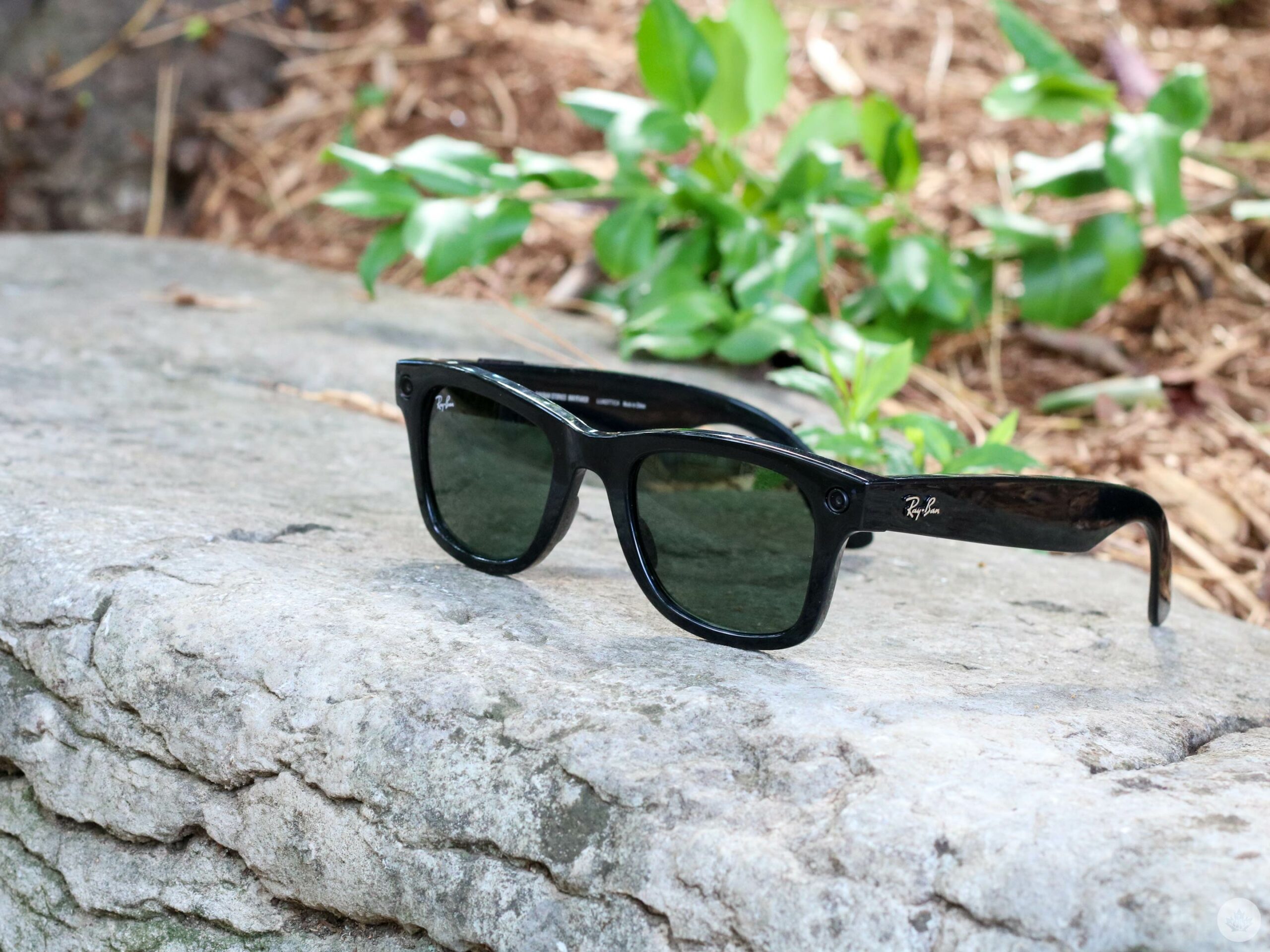 Ray-Ban Stories also works as a Bluetooth headset paired to your handset, letting users listen to music, take phone calls and more. There’s a capacitive touch area on the glasses that allows you to control your music and easily turn up the volume, and there are dual, built-in speakers. The Ray-Ban Stories aren’t super loud, but if you’re in a quiet room or on public transit, people will be able to hear your music or phone conversations.

Additionally, the Ray-Ban Stories feature up to six hours of battery life, and you can use your case to charge them up to three extra times like most wireless earbuds.

Given the smart glasses feature a built-in camera that can shoot video/photos and it comes from Facebook, you’re probably wondering about privacy and security. Facebook and Ray-Ban say that every time you take a picture or a video, an LED light turns on above the glasses lens, indicating that the camera is active. You can also hear a shutter sound whenever you take a picture.

The Ray-Ban Stories cost $369 CAD and increase in price based on lens choice. They are available at select Ray-Ban stores and Ray-Ban.com, alongside Best Buy and Amazon. They come in ‘Wayfarer,’ ‘Meteor ‘and ‘Round’ styles.

“Overall, I found that the Ray-Ban Stories look pretty awesome and they kept me in the moment”

I’ve been using the smart glasses for the past week and I’ve really enjoyed my time with them so far. In a sense, I felt a bit like a spy because it’s not really that clear to everyone around you when you’re taking a picture, despite Facebook’s and Ray-Ban’s claims regarding privacy. For example, I definitely surprised my roommates when I took pictures of our game of Settlers of Catan. Further, I know the drag queen wasn’t aware I was taking a video while I was at drag brunch during Labour Day weekend.

Overall, I found that the Ray-Ban Stories look pretty awesome and they kept me in the moment, while still allowing me to capture video and photos. I could see them being useful for content creators, and you can get some very cool candid shots and quick videos in situations where you don’t have time to take out your smartphone.

Facebook says that the Ray-Ban Stories’ target audience is people who don’t want to trade style for technology and like innovative technology. With that in mind, while I felt hella stylish with them on, I can definitely see how they aren’t for everyone.