After 180,000 teasers, The Matrix Resurrections gets an official full-length trailer

Canadian actors Keanu Reeves and Carrie-Anne Moss are back as Neo and Trinity, respectively 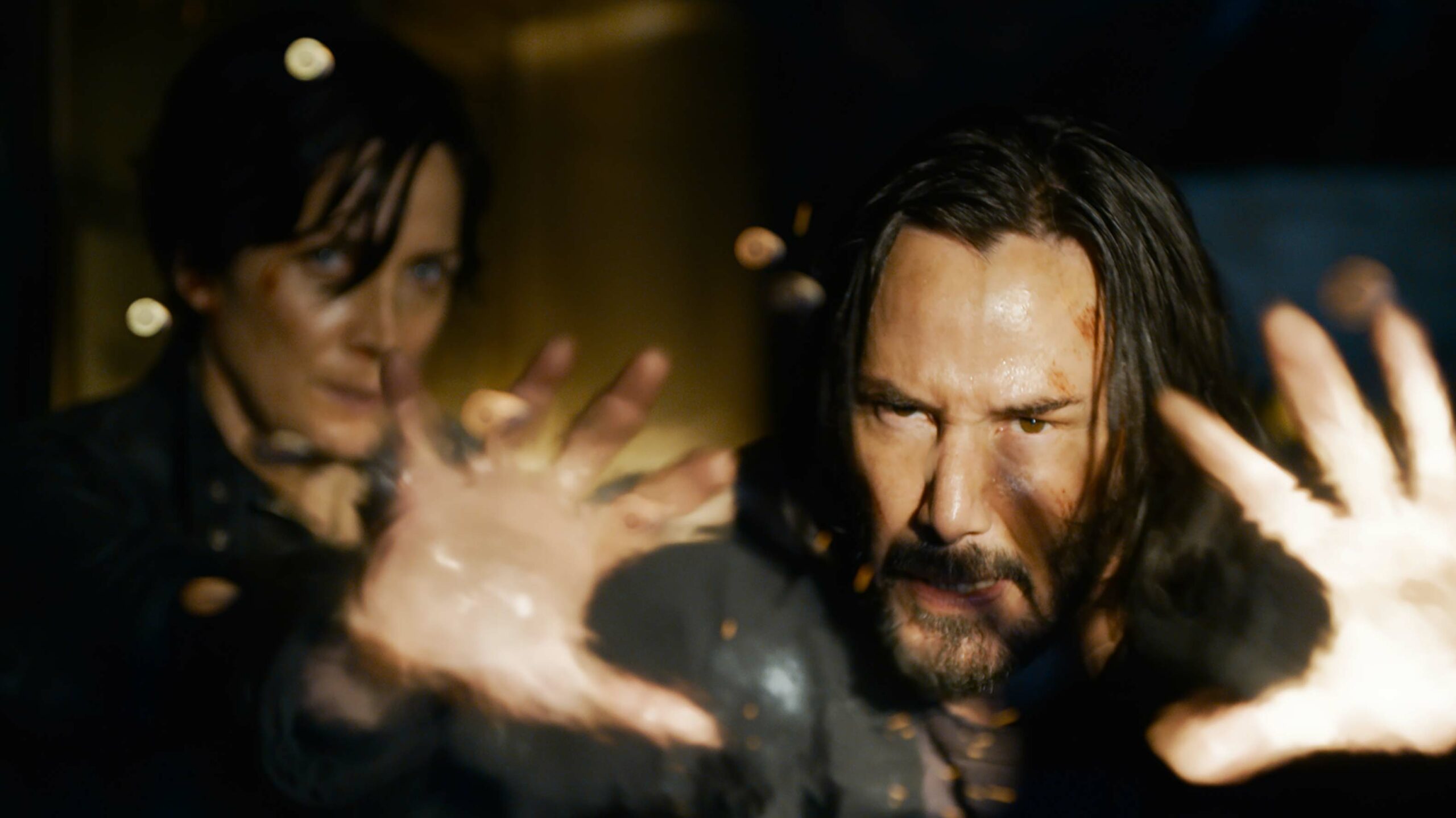 Earlier this week, Warner Bros. rolled out an innovative website that let users generate one of 180,000 possible teaser variations for The Matrix Resurrections.

Now, the studio has released the first official, full-length trailer for fans to pore over.

The trailer begins with Neo (once again played by Toronto’s own Keanu Reeves) going through therapy with an unnamed character (How I Met Your Mother‘s Neil Patrick Harris) before he enters another simulation. All the while, there’s a slew of callbacks to the original Matrix trilogy, including the now-iconic red and blue pills, black cats and martial arts fights.

Notably, Resurrections will be the first Matrix film since 2003’s Revolutions. However, the Wachowski sisters, who wrote and directed the original trilogy, have also worked on multiple video games that expanded the Matrix universe. It’s unclear to what extent those might factor into Resurrections.

Co-written and directed by Lana Wachowski, The Matrix Resurrections is set to hit theatres on December 22nd, 2021.