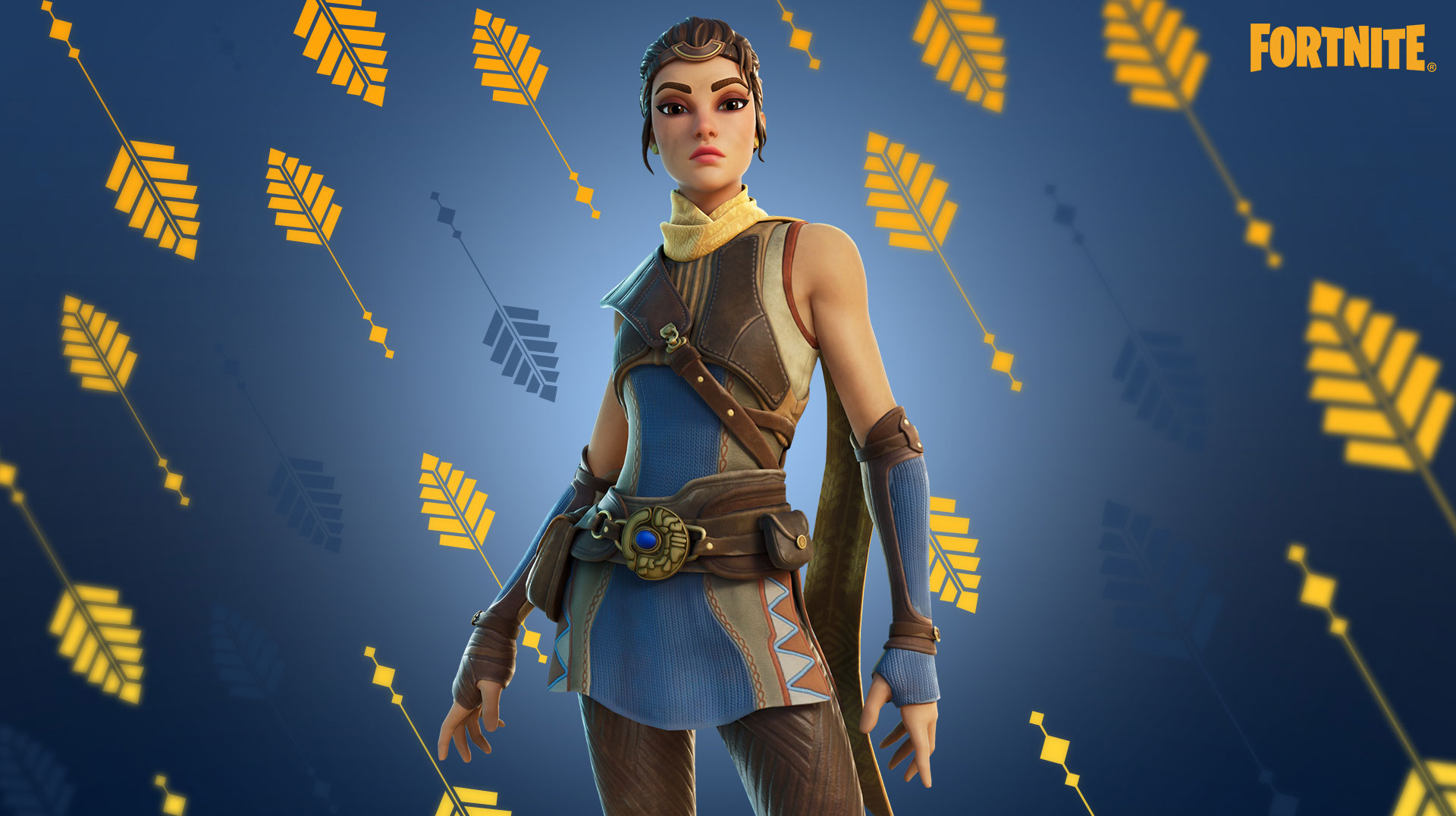 ‘Windwalker Echo,’ as the developer calls the new skin, is the character shown during Epic’s PS5 Unreal Engine 5 demo last year that depicted what future AAA titles might look like.

As spectators, we stepped in the shoes of Echo, a young lady with magical abilities. Now, instead of just watching the world from her eyes, you can also play as her in Fortnite.

The new skin is a standalone purchase with no accompanying back bling, pickaxe or emote, and costs 800 V Bucks, so you’ll have to shell out about $13.49 CAD to get your hands on it.

While the skin is pretty ordinary, it does have a cool special effect to it. When you open loot chests, Echo’s arm tattoos will glow up, just like they did when she used her magical powers in the original Unreal Engine 5 demo.