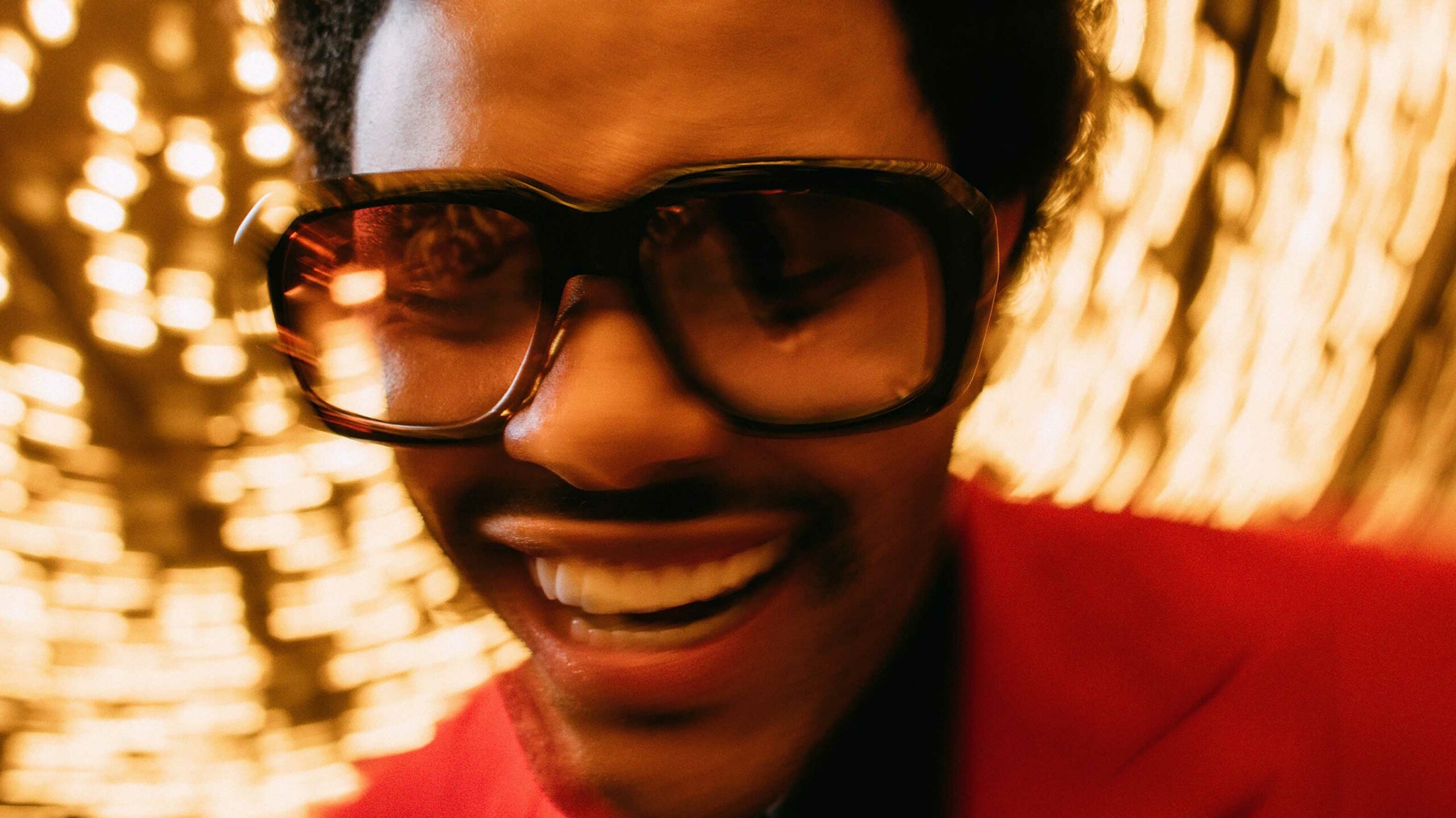 After ranking 16th overall for Save Your Tears (Ariana Grande Remix)’ in Spotify’s ‘top 20 most streamed songs of the summer globally list,’ Toronto’s very own Abel Makkonen Tesfaye, better known as The Weeknd, has smashed a historical record.

The Weeknd’s massive hit, “Blinding Lights” from his 2019 album After Hours, has surpassed 2.5 billion streams on Spotify. It’s the fastest song to ever do so on the streaming service.

.@theweeknd's "Blinding Lights" has now surpassed 2.5 billion streams on Spotify. It’s the fastest song in history to reach this milestone.

The achievement comes shortly after the song became the Billboard Hot 100’s longest-running track at 88 weeks, surpassing Imagine Dragons’ “Radioactive,” which was on the chart for 87 weeks.