Mark Zuckerberg has been teasing the glasses for some time now 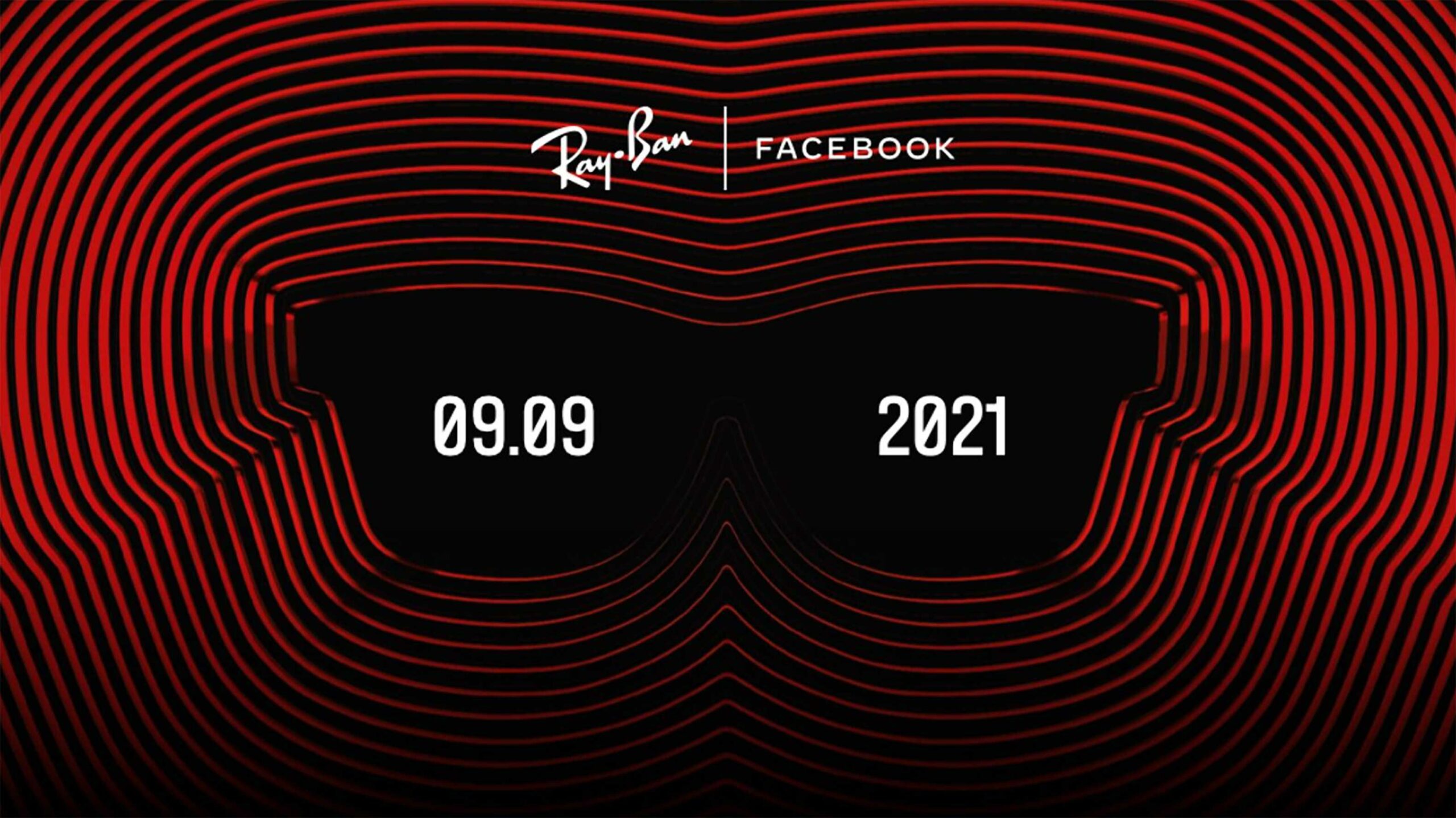 Facebook and Ray-Ban are teasing an announcement about their upcoming smart glasses on September 9th.

On its official website, Ray-Ban has a rather hypnotic image of glasses that mentions Facebook and the September 9th date. No further details were mentioned, although you can sign up to get a “release notification.”

Earlier this week, Facebook CEO Mark Zuckerberg and virtual and augmented reality head Andrew Bosworth posted some videos which seemed to tease the glasses. Specifically, the videos are from the point of view of Zuckerberg and Bosworth as they perform various activities in different weather conditions.

The implication, it would seem, is that you could use the glasses in everyday situations. It should also be noted that Ray-Ban promises “this is one story you’re going to want to follow.” It’s possible this is a reference to Facebook Stories, which, presumably, the smart glasses could help you capture as you go about your day like Zuckerberg and Bosworth.

In any event, we know that the glasses are set to be Facebook’s next hardware release. The company has previously said the glasses will be the first step towards “full augmented reality glasses” and will “let you do some pretty neat things.”