For class and boardrooms 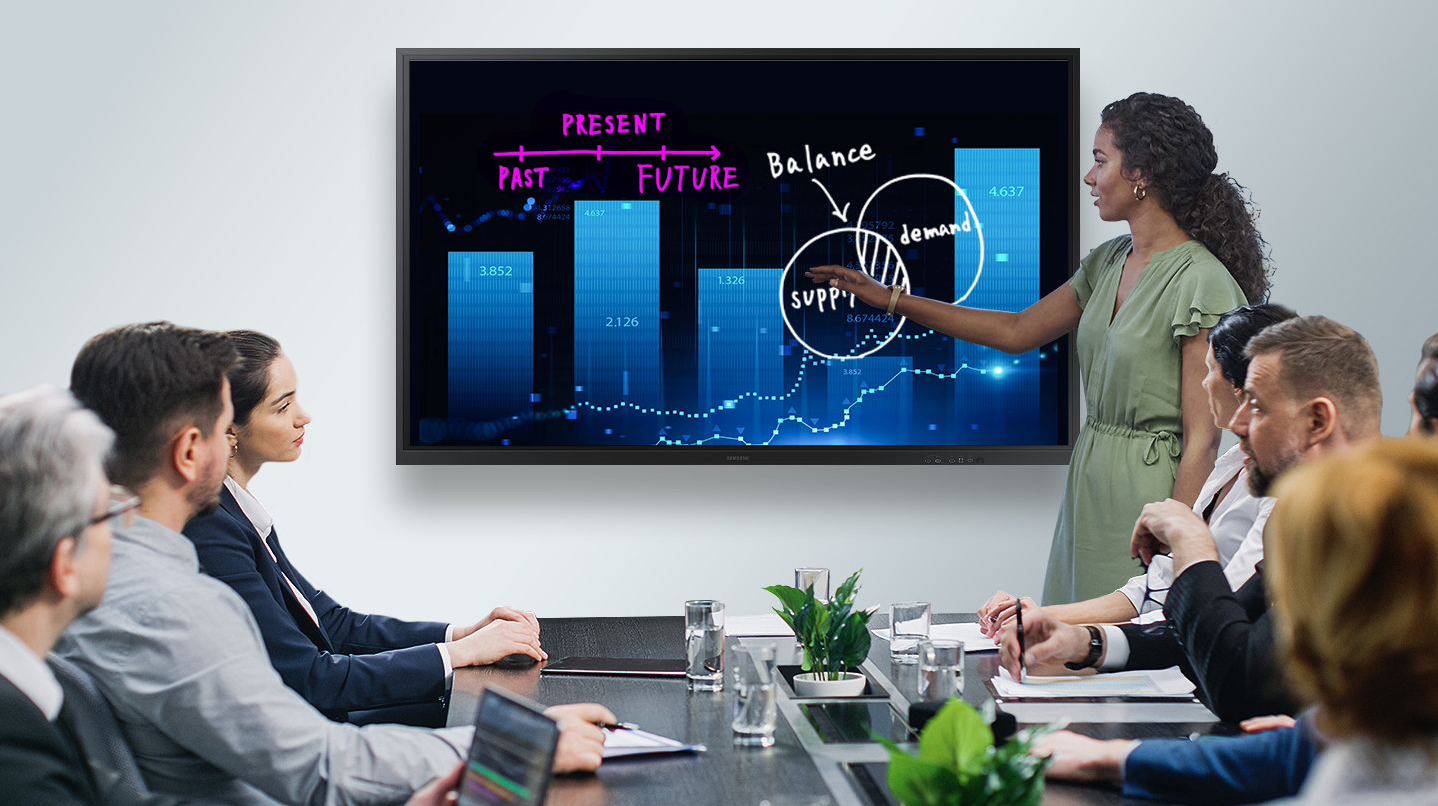 Samsung has announced its new next-gen interactive touchscreen display board for classrooms and boardrooms called the Display Flip 3.0. The company says the new line of displays, which comes in 75-inch and 85-inch sizes, was “developed specifically to maintain productivity for those individuals working, learning, and teaching from home.”

The display is wall-mounted and designed for users to write and draw on it, and it allows a team of up to 20 people to work concurrently by synchronizing personal devices for real-time content sharing. 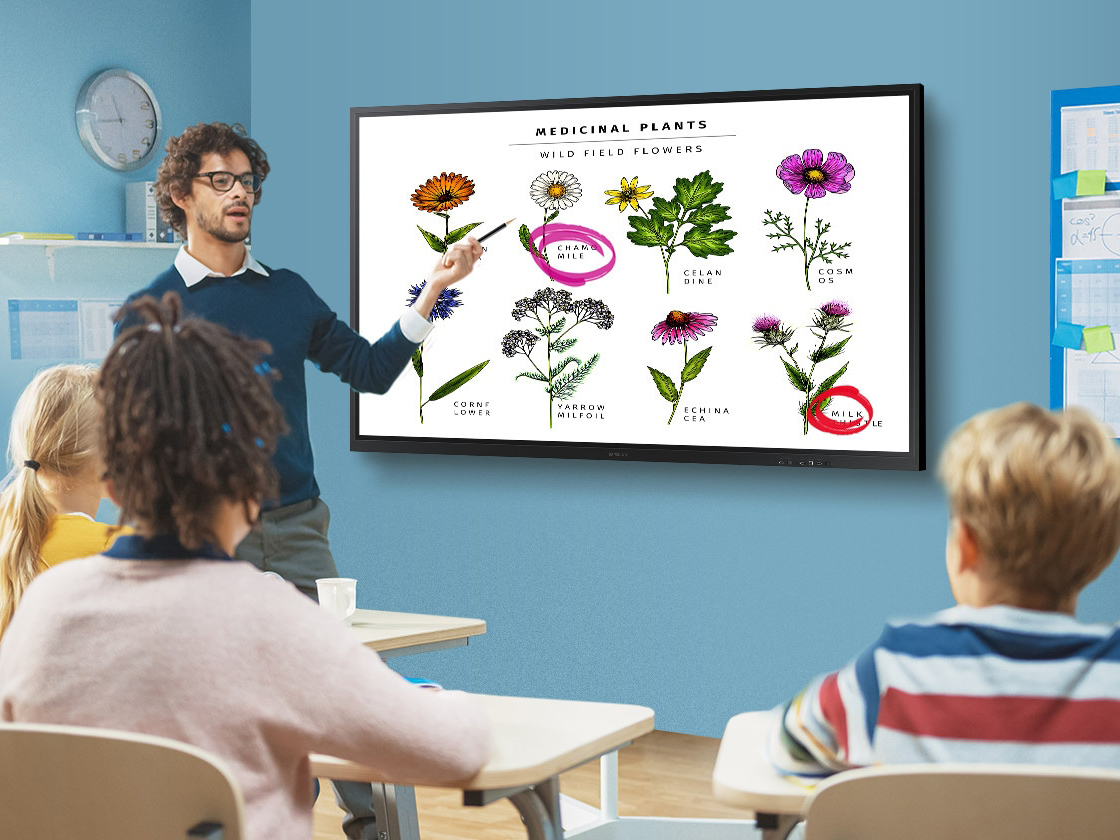 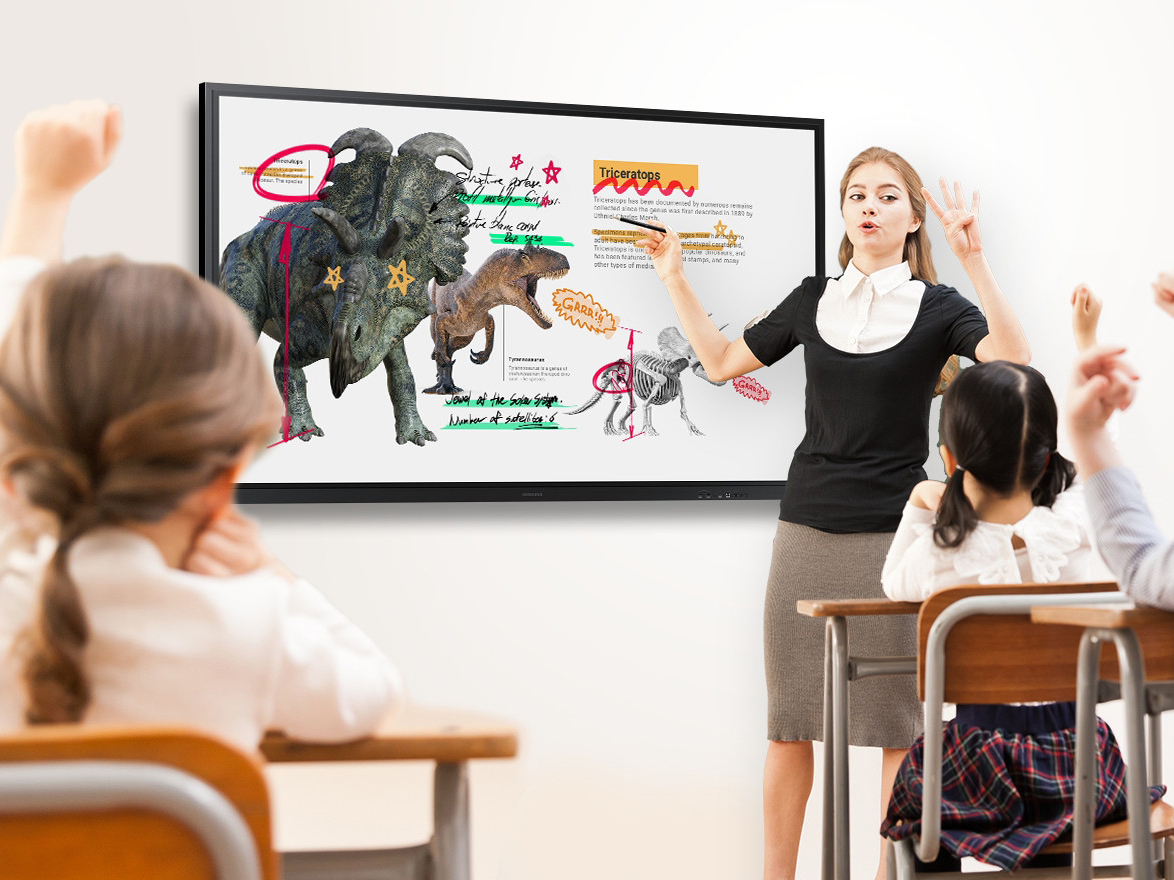 Samsung also states that the new interactive Display Flip 3.0 guarantees that private information or classified documents remain in the hands of the appropriate people. Managers, teachers, your boss, or whoever is presenting can lock the display, remove vital material from view and use a six-digit lock system.

Samsung hasn’t announced any availability date or pricing for the new lineup in Canada. MobileSyrup has reached out to Samsung and this story will be updated when more information is available. That said, Samsung Canada’s website does list the device, indicating that it will probably release here.