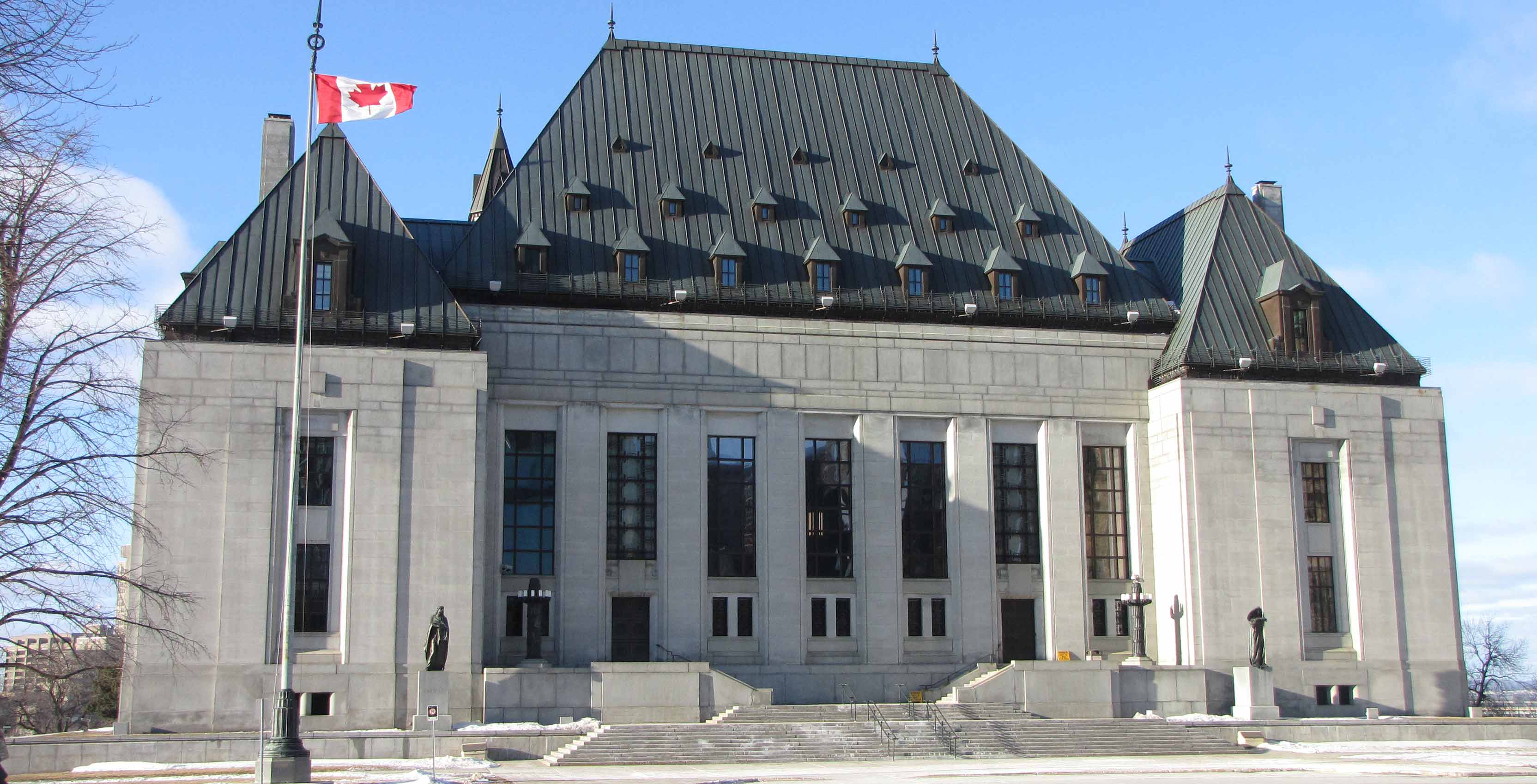 The decision to file for appeal was made public in a Twitter thread by Andy Kaplan-Myrth, Vice-President of Regulatory and Carrier Affairs at TekSavvy, on August 25th, 2021.

ICYMI, TekSavvy is seeking leave from the Supreme Court of Canada to appeal the website blocking order in the GoldTV case. Read more below, and download our application here: https://t.co/CaTeoLk1sk https://t.co/a6tQx7GzDX pic.twitter.com/CSHVQwDXqs

This is the second time that TekSavvy has appealed the court’s November 2019 decision to enforce a nationwide block on the website GoldTV — the first-ever ruling of its kind in Canadian history.

For context, GoldTV was a service where users paid a small fee to access thousands of pirated TV channels through streams over internet networks.

In July 2019, Bell, Groupe TVA, and Rogers asked the Canadian Radio-television and Telecommunications Commission (CRTC) to order that all internet service providers be required to block customers from accessing GoldTV.

When the CRTC denied their request, the group then filed a lawsuit against GoldTV for alleged copyright infringement. In November 2019, the courts ruled in favour of the carriers.

However, that same month, TekSavvy appealed the courts’ decision, arguing that it infringed on Canadians’ freedom of expression and misapplied the Copyright Act. The appeal was eventually denied in May 2021 by the Federal Court of Appeal.

“TekSavvy has no sympathy for copyright infringing sites,” said Kaplan-Myrth on Twitter regarding the new appeal. “Our opposition is about protecting the neutral role of ISPs, who provide the pipes and carry the bits.”

Kaplan-Myrth went on to describe how the ruling could set a bad precedent of carriers turning to the courts to prevent profit losses from pirated content.

According to reporting by TorrentFreak, Bell, Rogers, and TVA have already teamed up again to ask the Federal Court for another, more complicated website blocking order, this time targeting pirated NHL streams across all websites and services.

You can read TekSavvy’s full application to appeal here.