The carrier says that, among other factors, the order infringes on Canadians' freedom of speech 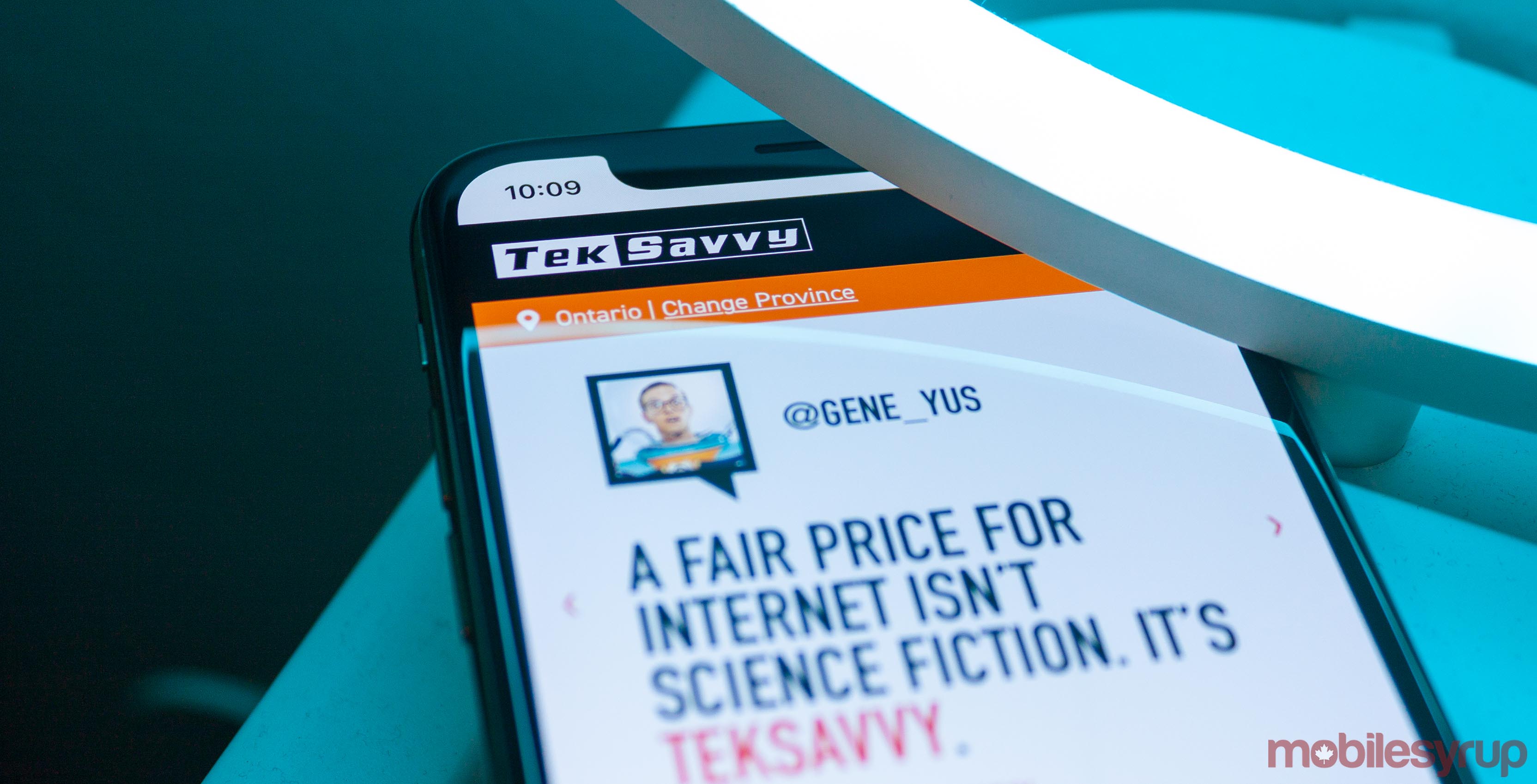 GoldTV is a pirate IPTV service that provides thousands of TV channels through streams over internet networks for a small fee.

Teksavvy’s appeal, which was obtained by MobileSyrup, was filed on November 25th and asks that Justice Patrick Gleeson’s decision be set aside.

“We are very concerned about what the federal court’s new site-blocking regime means for the open internet as a whole,” said Andy Kaplan-Myrth, vice-president of TekSavvy’s regulatory and carrier affairs, in an emailed statement.

The order was the first time that a nationwide block has been issued in the country. The ruling came after Bell Media, Rogers Media and Groupe TVA formally requested an order that would block customers from accessing GoldTV. The Canadian Radio-television and Telecommunications review (CRTC) rejected the idea after which the companies filed its lawsuit.

The Federal Court made the decision to order ISPS to block the IPTV service after stating the belief that it would not infringe on freedom of expression. The judge ordered ISPs to implement the ruling within 15 days of the decision.

TekSavvy was the only ISP to oppose the ruling during the court proceedings, stating that companies should not be responsible for the content of the traffic on their networks.

In its appeal, TekSavvy states that the judge erred in his ruling by citing the Copyright Act as a reason to order ISPs to block IPTV services. In particular, the company says that the order should not have cited the Copyright Act.

“Simply put, there is no site blocking remedy available to a copyright holder under the Copyright Act. More than that, successive governments have considered whether to create such a remedy and, so far at least, they have declined to do so,” Kaplan-Myrth explained.

“By ordering website blocking, the court here is creating a new remedy to assist copyright owners, without being in the best position to balance the many policy issues involved.”

TekSavvy is also asking for the order to be set aside because it affects the free speech rights of Canadian internet users and isn’t compliant with section 2(b) of the Canadian Charter of Rights and Freedoms and The Constitution Act, 1982, Schedule B to the Canada Act.

The telecommunications company also stated in the appeal that the judge erred in the way he interpreted and applied the test for a mandatory injunction, known as the RJR-MacDonald test. The plaintiffs and judge relied on cases conducted in other countries, such as the U.K., where the law differs. The company urges that the judge erred in his ruling by allowing factors from foreign jurisdictions into the test.

Kaplan-Myrth says the order was “based on foreign law, and it clearly violates Network Neutrality, without giving any serious consideration to that fundamental principle of communications law in Canada,”

“If it is allowed to stand, this site-blocking order will be just the first of many, undermining the open Internet to protect the profits and business models of a handful of powerful media conglomerates,” he concluded.