Here’s the content coming to CBC Gem in September 2021 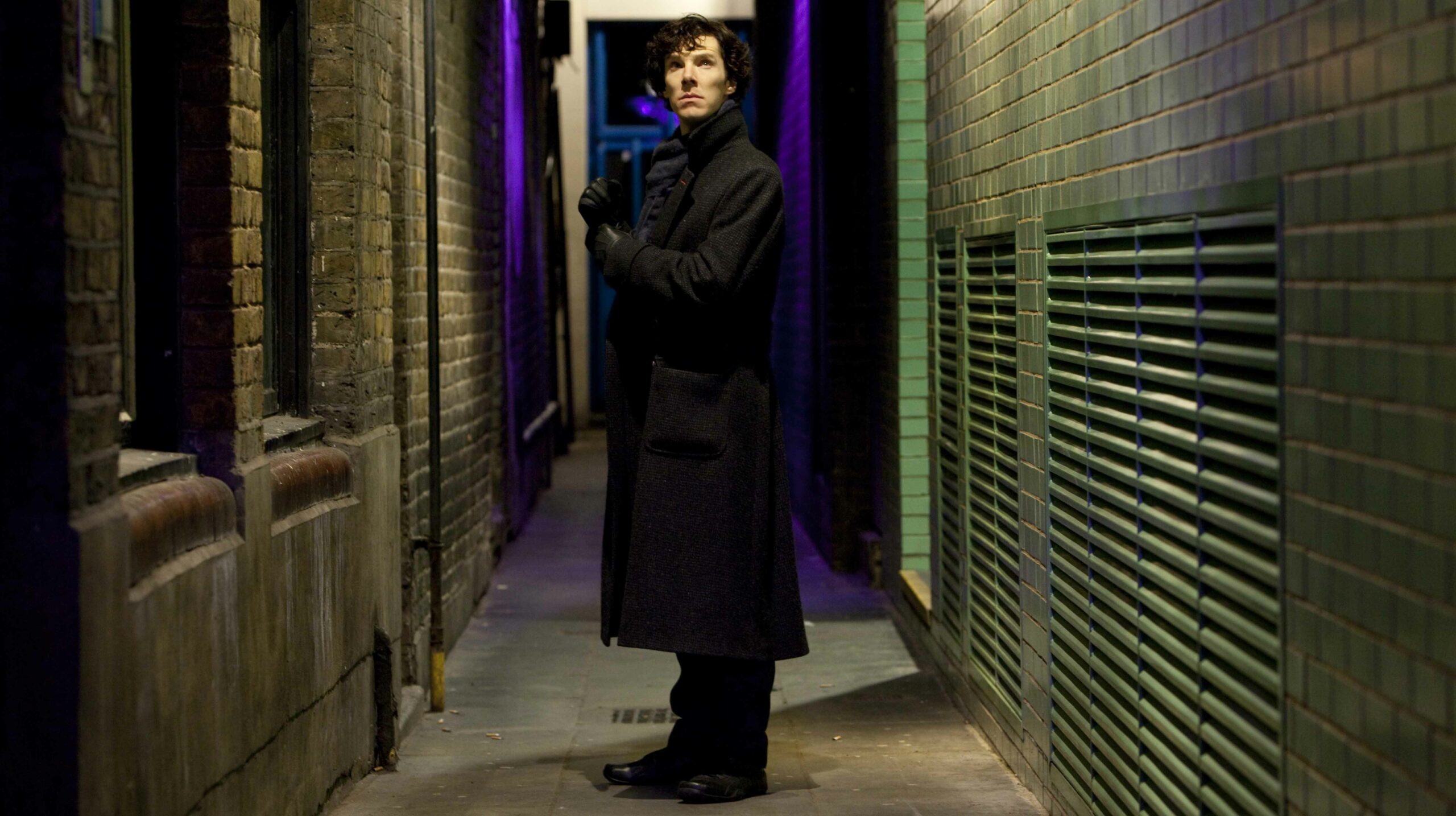 CBC has shared the full list of movies and shows coming to its ‘Gem’ video streaming service in September.

You can see what came to CBC Gem in August here.