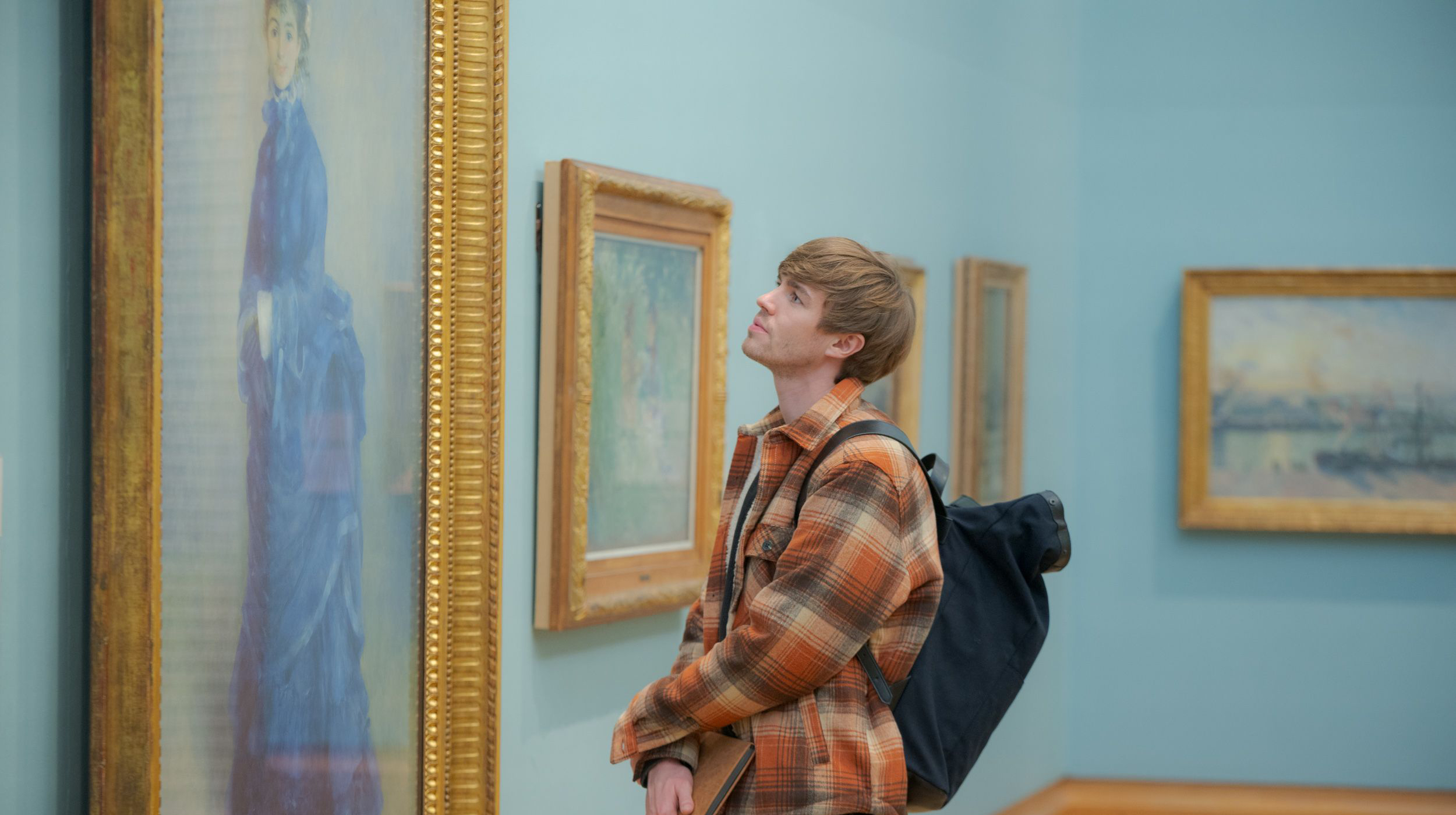 BBC Studios and ITV have revealed what content is coming to BritBox, the companies’ British programming-focused streaming service, in September.

BritBox, which costs $8.99 CAD/month (or $89.99 per year), offers access to series like Doctor Who, Emmerdale and Five by Five and will add Vera Season 10, The Museum, The Lucan Mystery and more in September.

Check everything coming to the streaming platform next month below: