Ontario lags behind at 1.8 percent 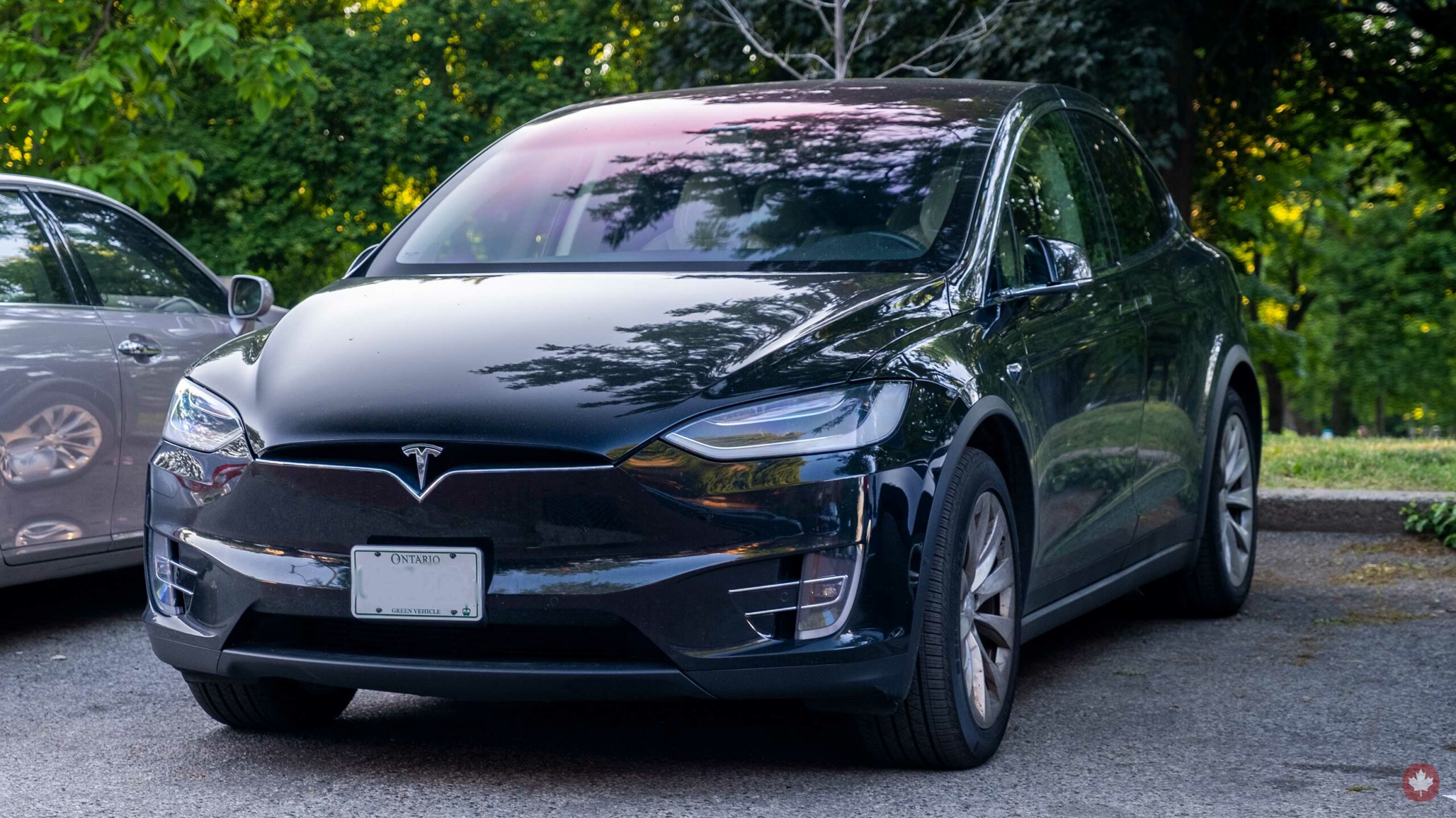 British Columbia is leading Canada’s charge on EVs. New statistics show that 9.4 percent of vehicle sales in the westernmost province were electric cars in 2020.

For comparison, the province’s EV sales percentages were one percent in 2016, 4 percent in 2018 and 8.7 percent in 2019. This shows off more growth in the years leading up to 2020. This could either be explained by reluctant consumer spending during the pandemic or from the lack of affordable EV options partnered with consumer hesitancy.

That being said, as the automakers start to push EVs with more force over the next two to three years, I think many of the issues holding consumers back will be erased. On that note, a recent B.C. Hydro report even stated that there was a pent-up demand as consumers waited to purchase expensive things, like EVs, until after the pandemic finished ravaging society.

Overall, this is an exciting statistic that hopefully, some other provinces can match soon. Quebec is second behind B.C. with only slightly fewer new EV sales than B.C., but since there are more cars total there, the new EV sales percentage in the French province is only five percent. Ontario is at 1.8 percent according to Electric Autonomy Canada, and the rest of Canada gets progressively worse.

Quebec and B.C. likely lead due to both provinces having substantial EV buying incentives that can stack with the federal government’s $5,000 incentive.